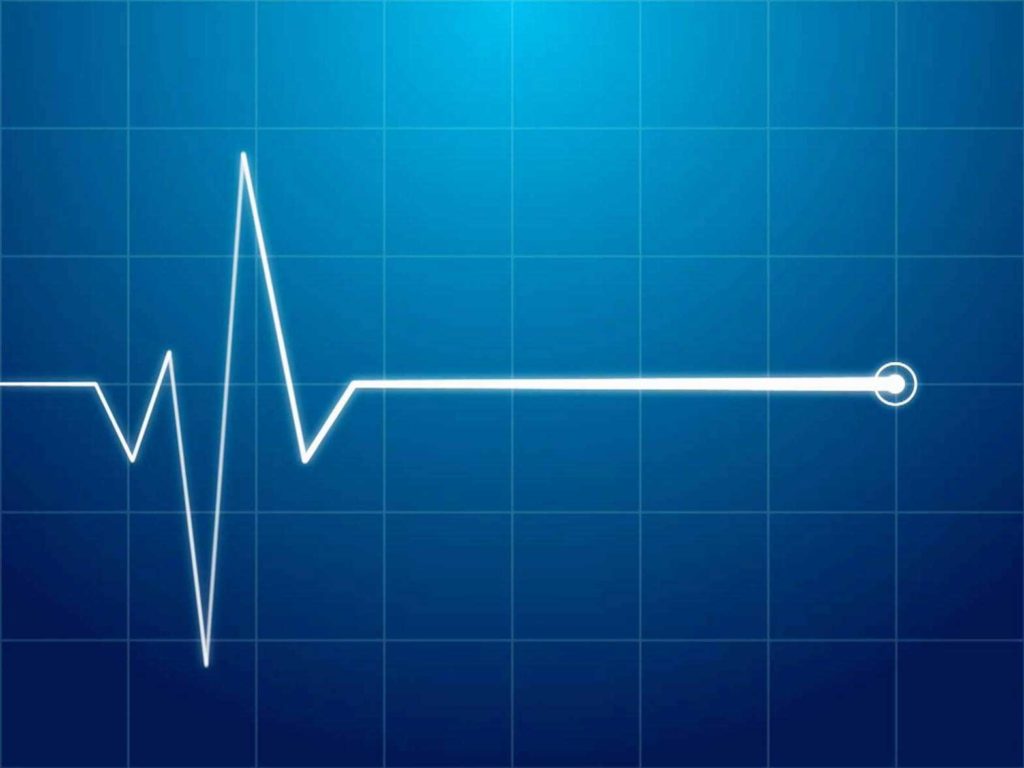 “No one believes in his own death. In the unconscious everyone is convinced of his immortality,” declared Sigmund Freud, the father of psychotherapy.

This is (perhaps) the fundamental reason theology, philosophy and science have such diverse concepts of death—from the most  mystical, bizarre and to the most fanciful.

“The body is united by the soul; a sign of which is that, when the soul departs, the body is dissolved,” wrote St. Aquinas in  the Summa contra Gentiles seven-and-a-half-centuries ago.

Interpreting death has run the whole gamut of notion from a mere natural fact, pertaining to an organic matter, to the idea that death is the telos or “ultimate aim” of life, as a distinguishing feature of human existence,  according to Marcuse, H., a German philosopher.

The Black’s Law Dictionary, the most widely used law dictionary in the US first published 130 years ago, simply presents the traditional definition, “… stoppage of the circulation of the blood, and a cessation of the animal’s  vital functions, such as respiration and pulsation.”

Death simply means the stoppage of heartbeat and breathing, which for centuries had been the criteria in declaring death. Experts had dubbed this  stoppage as “clinical or circulatory death.” No heartbeat or breath means simply you are dead, quipped a churlish kibitzer friend.

Technically, clinical or circulatory death means our body-cells or systems stop receiving oxygen and nutrients until unable to eliminate waste. However, few organs “survive” a bit longer—the heart for 15 minutes, the liver and kidney around an hour, the skin two hours, and the intestine more than three hours.

The brain’s normal functionality can survive for only a few minutes before irreversible damage to the brain cells or neurons occurs.

“Despite its frequent use, the term ‘clinical death’ does not actually have a consistent meaning. In most hospitals, the doctor in charge of a patient’s care makes the death determination…,” according to Dr. Bernat, J., a neurologist now at Dartmouth-Hitchcock Medical Center, in New Hampshire.

Dr. Bernat bluntly clarified in an interview, “You are dead when a doctor says you are dead.” There is the rub, retorted the churlish kibitzer.

Nevertheless, the dawn of sophisticated  resuscitating instrumentation — in addition to the innate expertise of a doctor in declaring death seem to be redefining the meaning or determination of death,  quipped my anti-iatrogenic-advocate kibitzer friend.

How many times have we heard of a  “dead body” revived without any collateral damage to the body so long as the brain has not been deprived of blood for more than two or three minutes. Or a woman who gave birth to a baby three months after she technically died, reported Ghose, T., in her 2014 science article.

The New York Department of Health (NYDH) first issued a guideline for determining “brain dead” (another way of identifying death) in 2005. NYDH defines brain death as the irreversible loss of all function of the brain, including the brain stem. Three essential findings are involved: coma, absence of brain stem reflexes, and apnea.

The diagnosis of brain death is primarily clinical; the guideline hopes not only to educate health care providers regarding such determinations, but also to increase the public’s confidence that such determinations are made through  earnest  evaluation in accordance with accepted medical standards, according to the report.

A patient properly determined to be brain dead is legally and clinically dead,  so we are told. This is where the more sensitive and sophisticated instrumentations come in, quipped a techno-savvy kibitzer friend.

Many contemporary doctors equate death in term of a complete brain wave activity cessation. “No brain activity simply means death,” according to Dr. Beacher of the Harvard Medical School. Today, this is verifiable by recording the electrical activity of the brain and interpreting “brain wave” data using an electroencephalograph (EEG) apparatus.

When the EEG displays a continuous straight line and sound on a monitor—commonly depicted theatrically in dramatic movies— known as isoelectric flat line, the patient is declared medically dead or brain dead.

However, a study in 2013 that suggested, “The brain may survive in deeper states of coma than the ones found during the isoelectric line.” This study was led by Dr. Amzica, F., a neurophysiologist at Université de Montreal.

“Everybody thinks that the ‘flat line’ is the ultimate frontier of living brain,” according to Dr. Amzica, who suspects the specific waves have not been discovered, simply because no one has bothered to look. Or (maybe) a more sensitive instrumentation for this remain elusive, quipped a kibitzer friend.

This extremely reductionist notion brought forth by Dr. Amzica’s study seems to highlight the concept, “… absence of evidence is not evidence of absence,”  proposed by Drs. Altman, D. G. and Bland,  J. M. This complicates the meaning of death some more.

“Some patients now considered to be in a persistent vegetative state might instead be considered dead. Nevertheless, because some people considered vegetative show flickers of consciousness, death certificates should only be issued when someone has met the criteria for brain death,” according Dr. Whetstine, L., a philosopher at Walsh University in Ohio who studies death.

“Death should be defined as the irreversible loss of that consciousness,” Dr. Whetstine concluded. Would an AI-technology (perhaps) enable scientists to precisely “quantify” consciousness during death?, quipped a thanatophobia-kibitzer friend.

Empirical studies indicate that dying today  is a ghastly life episode. Complicated  a million-fold by the pandemic.

A dying human feels more desolate, who is  attached literally to myriad and expensive instrumentation; it is costly and highly dehumanized. To add insult to injury sometimes, ascertaining technically the exact time of death is mere conjecture.

Statistics show that humans rarely  die because of old age per se. Death invariably follows some ailments, accident, shock or strain, or by microorganisms like Covid, which the body is unable to overcome. Not very many die naturally.

Albeit the final irony in all of this is: man is (probably) the only animal who consciously knows he has to die, once wrote an alter-ego kibitzer friend.

Dr. Aggie Carson-Arenas <[email protected]> is a Certified Clinical Psychology Specialist, a former associate professor and university research director. He is a Behavior Analyst Specialist in Nevada, an educator, clinician, researcher, consultant, columnist, and a published author. Dr. Carson-Arenas with his daughter Abbygale Williamson Arenas-de Leon, authored, “You’re Okay, I Am Perfect” (How Teens, Adolescents & Those In-Between Quest for Identity) and a 350-page-proposed textbook, Understanding the Self (Pag-Unawa Sa Sarili): Through the Eye of Adolescence.