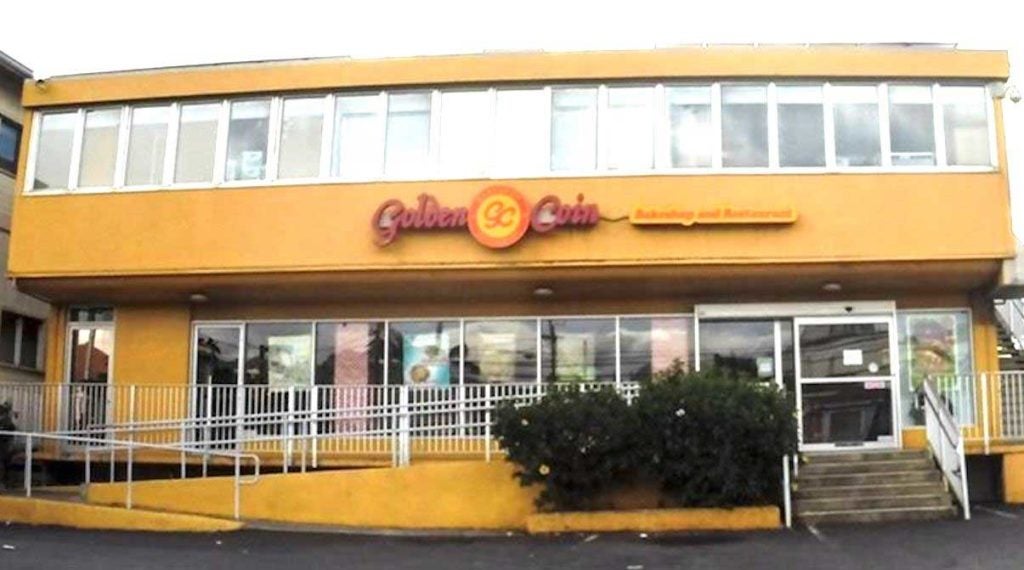 The operator of the Golden Coin bakeshop-restaurant chain in Hawaii was charged with violating the Fair Labor Standards Act. FACEBOOK

HONOLULU – The U.S. Department of Labor levied a hefty fine on a Filipino restaurant chain and recovered $97,000 in unpaid overtime wages deducted by the chain’s improper payroll system for 137 workers.

Aside from recovering the unpaid wages, the department’s Wage and Hour Division (LWHD) also imposed $23,240 in penalties for the reckless violations  committed by GU Industrial & Business Corp.

The LWHD said the company failed to pay workers some $97,000 for missed or partial meal breaks. The company set its payroll system to routinely deduct meal break time from pay.

As a result, GU Industrial & Business Corp.’ failed to count and pay for all the hours employees worked, including times when they worked more than 40 hours a week, which violated the Fair Labor Standards Act‘s overtime provision.

LWHD said in the last five years, it has investigated more than 2,650 drinking and eating establishments in the Western Region, recovering $24 million in back wages for more than 15,300 employees.

Its Honolulu District office conducted 228 of these investigation, finding violations in 219 cases and recovering more than $1.4 million in back wages for almost 1,700 employees.