Since it’s very timely to honor the Filipino-Americans who have helped shape history, it’s also an opportunity to reflect on the many accomplishments of Filipino American immigrants in this country. In addition, they have made tremendous contributions in the world of art, music, entertainment, and even Hollywood.

Who are they? You might be surprised. These people have drastically changed how we think about Filipino-Americans in movies, TV shows, Broadway, and more. Moreover, in honor of this month, here is the list of very talented Filipino Americans who have made significant contributions to American society and the rest of the globe. 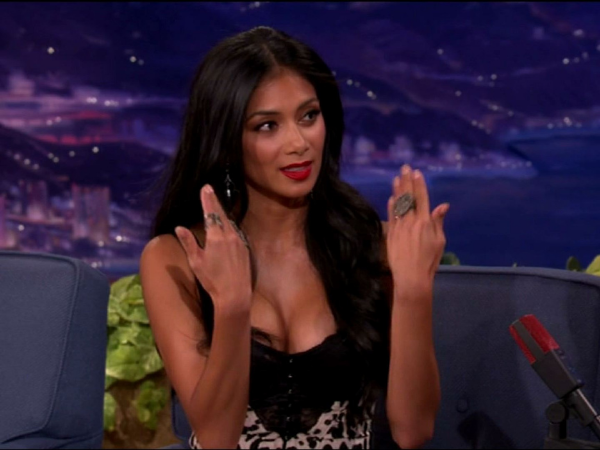 Born with a Filipino dad, Nicole has always been the famous Filipino American doll to enter the music industry. While her parents separated when she was a baby, her stepfather adopted her, changing her surname to Scherzinger.

Whether it’s a Hollywood wedding or the Met Gala, Monique is the go-to of some of the famous Hollywood celebrities for their gowns or evening formal wear. Although this Filipino American was born in Cebu City, Philippines, she’s been on the fashion streets of Los Angeles since 1996. 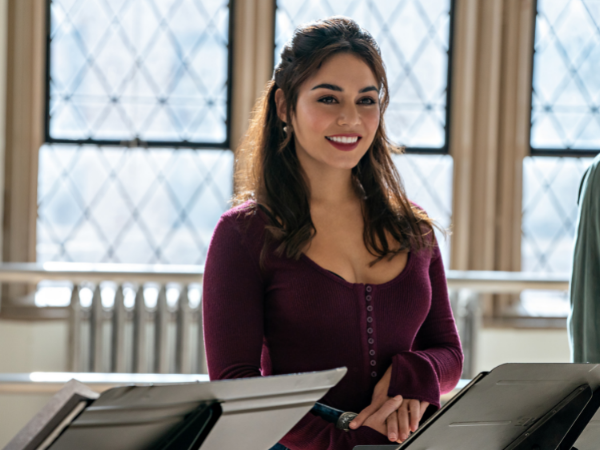 Whether it’s her love for halo-halo, adobo, and pancit (as told in a 2007 interview) that shows she’s a real Filipino, her love for rice justifies it. She grew up with a Filipino mom and an American dad.

As a famous Netflix comedian, he was born to a Filipino mom. “Jo Koy” is his stage name, and it’s a nickname his mom gave him.

While she was known for her title Miss Saigon, she’s also a Tony Award-winner for one of her performances. Moreover, Lea also appeared in Broadway musicals in the US. 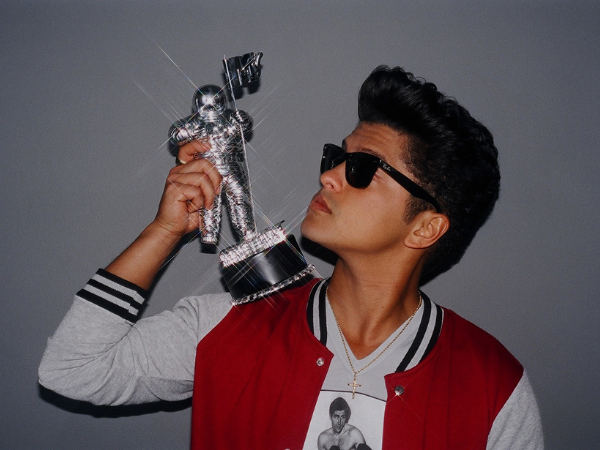 While growing up in Hawaii, he can’t deny his love for Spam. Very Pinoy! Born as Peter Gene Hernandez, his mom is a Filipino, and at while same time, his dad is a Puerto-Rican-Jewish dad.

Yes, you’ve read it right! The brilliant mind behind Flicker is a Filipino American. In addition, Caterina finished college at Vassar College in 1991. In 1994, Flicker came to life. She was born to a Filipino mom in Pennsylvania. 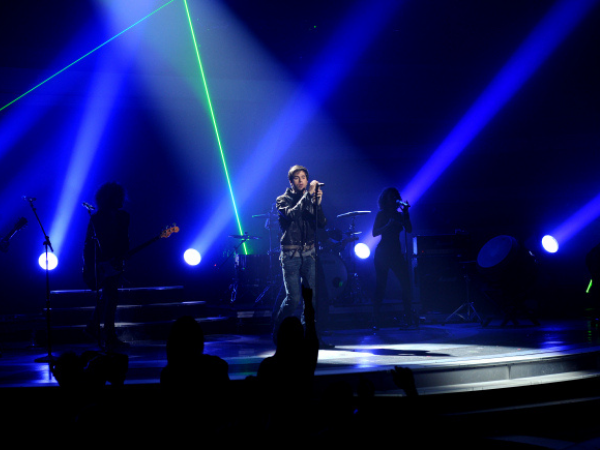 For instance, this Filipino American’s father is Spanish singer Julio Iglesias. He was born in Madrid to a Filipino mom, and his mom is Isabel Preysler, a socialite and Filipino Journalist.

You probably know him as “Jason” from his role in the TV series “The Good Place.” Although his acting career is striving with his other roles in shows such as Once Upon a Time, Supernatural, and Bates Motel, he’s a college degree holder from the University of British Columbia. Oh, and he’s a pure Filipino.

Born as Allan Pineda, his group Black Eyed Peas has bagged several Grammy awards. He was born to a Filipina mom and an American dad in Pampanga, Philippines.

While these Filipino Americans have their fair share of various skills and talents that made them known all around the world, there’s still more of them that wasn’t in the list. From politicians and award-winning actors to athletes and artists, these people have become household names in their communities.

Best Portable Fans to Beat the Heat This Summer
7 Best Pasta Makers of 2022
Unvaccinated children show higher risk of long COVID
How to Use Roll-On Sugar Wax
Best Sundresses for Women on Amazon
15 Wedding Guest Dresses on Amazon for Every Occasion
10 Best Men’s Summer Shoes
LATEST
Authorities intervene after 4 killed in ‘rido’ in South Cotabato
As GMA Network turns 72, grateful celebrities recall their milestones as a Kapuso
Polarizing decision par for the course for controversial performer
SRA officials should resign after ‘illegal sugar order’ – Zubiri
Comelec to give Congress report on fast transmission in 2022 polls