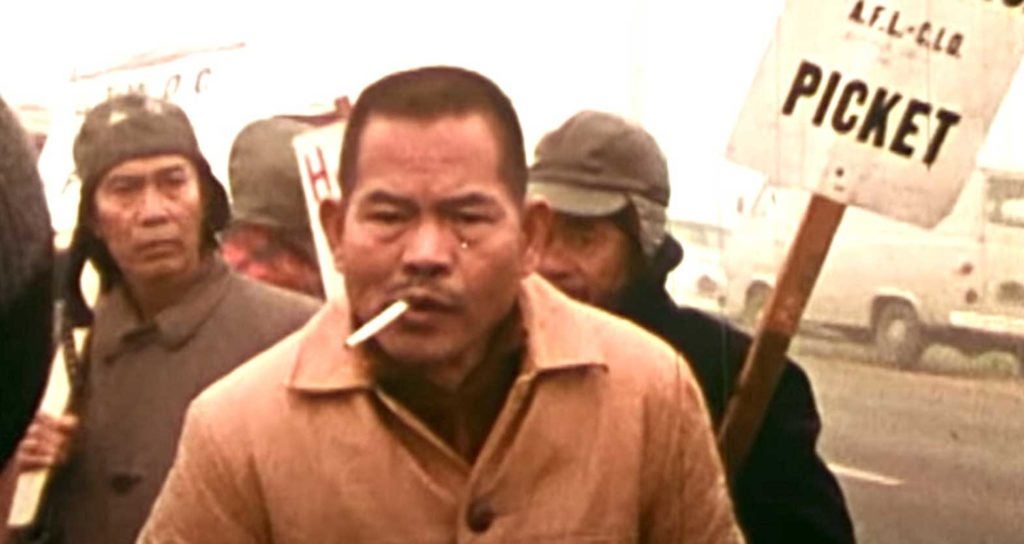 Filipino American labor hero Larry Itliong was inducted into the California Hall of Fame on Tuesday, Oct. 12, for his leadership in civil rights and labor movements in California and the nation.

Itliong is part of the 14th class of California Hall of Fame honorees and among the first six people to be honored posthumously. The others include artist Ruth Asawa, singer-songwriter and guitarist Jerry Garcia, rock music icon Ritchie Valens, and gay rights activists Phyllis Lyon and Del Martin.

It was Itliong who led the initial Filipino farm labor walkout that grew into the Delano Grape Strike of the 1960s, although Cesar Chavez became more prominent. Itliong led one of the two unions that merged to become the well-known United Farm Workers. Itliong died at the age of 63 in 1977.

“Sometimes the Hall of Fame gives us the opportunity to bring outstanding Californians out of the shadows when their contributions to society have been largely overlooked in history books,” California first partner Jennifer Siebel Newsom said. “And there is no better example of that than Larry Itliong.”

Gov. Gavin Newsom said, “We all benefit from Larry’s leadership and unapologetic advocacy. “

“Jennifer and I are pleased to induct this group of extraordinary Californians into the Hall of Fame,” Gov. Gavin Newsom said in a statement. “There is no doubt their lives and legacies have helped make California synonymous around the world with innovation, imagination and progress.”