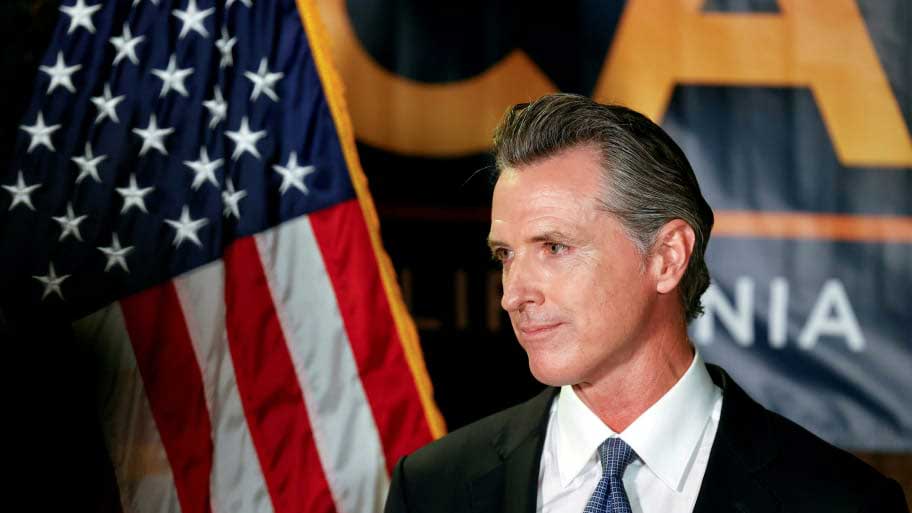 California high school students must take ethnic studies before they can graduate, according to a bill signed into law Friday by Gov. Gavin Newsom. REUTERS

SACRAMENTO — California public high school students must take ethnic studies before they can graduate, according to a bill signed into law Friday by Gov. Gavin Newsom.

AB101 by Assembly Member Jose Medina, D-Riverside adds a one-semester course about the oppression and contributions of people of color in America  to the state’s public high school graduation requirements, starting with the 2029-30 academic year. Schools must also begin offering ethnic studies courses as an elective by the 2025-26 year.

California’s ethnic studies course teaches students about the history, culture and struggles of different racial and ethnic groups, including the “causes of racism and other forms of bigotry.”

Some Republicans opposed the law, saying it is critical race theory, or the  view that racism is ingrained in laws and government institutions. Supporters say it is an antidote to a “Eurocentric” version of history.

The final version of AB101 includes a provision that discourages school districts from using earlier versions of the model curriculum that included references to the Israeli-Palestinian conflict. The measure also prohibits schools from using instruction materials that promote bias or discrimination toward any group.

“I appreciate that the legislation provides a number of guardrails to ensure that courses will be free from bias or bigotry and appropriate for all students,” Newsom wrote.