Nearly half of Vancouver workforce are immigrants; Filipinos among most able to find jobs 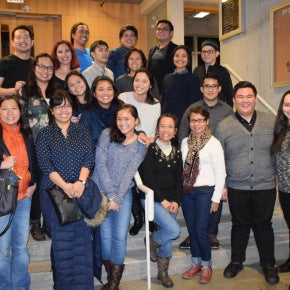 Filipinos in Vancouver, British Columbia among the most integrated in the local workforce. UBC

VANCOUVER, BC — Immigrants make up a growing percentage of Metro Vancouver’s workforce, but their participation rates sharply vary by ethnic background.

Filipino, Japanese and white immigrants are the most likely to participate in the labor force, finding jobs across Canada and in Metro Vancouver, reports the Vancouver Sun.

Immigrants account for 43 percent of all workers in Metro Vancouver, with 586,000 in the labor force, one of the highest proportions in the world, according to new census figures.

Greater Toronto is one of the few major global cities with a stronger percentage of immigrants in the labor force, where half of all workers are immigrants. 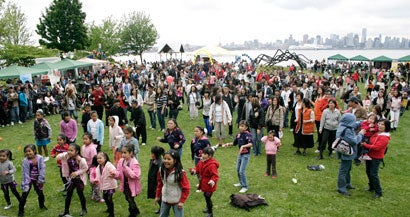 However, the new census figures show the participation rate of immigrants in the workforce differs widely by ethnicity.

Iranian, Arabic and ethnic Chinese immigrants, the latter being the largest group of newcomers, are the least likely to try to enter the Canadian workforce.

Only 47 percent of the 35,000 adult ethnic Chinese immigrants who arrived in Metro Vancouver between 2011 and 2016 told census takers that they were available for work.

The low rate of ethnic Chinese participation in Metro Vancouver’s workforce matches other analyses that show the city is increasingly becoming home to wealthy trans-national Chinese immigrants, many of whom choose not to work even while they’re able to afford condos and houses.