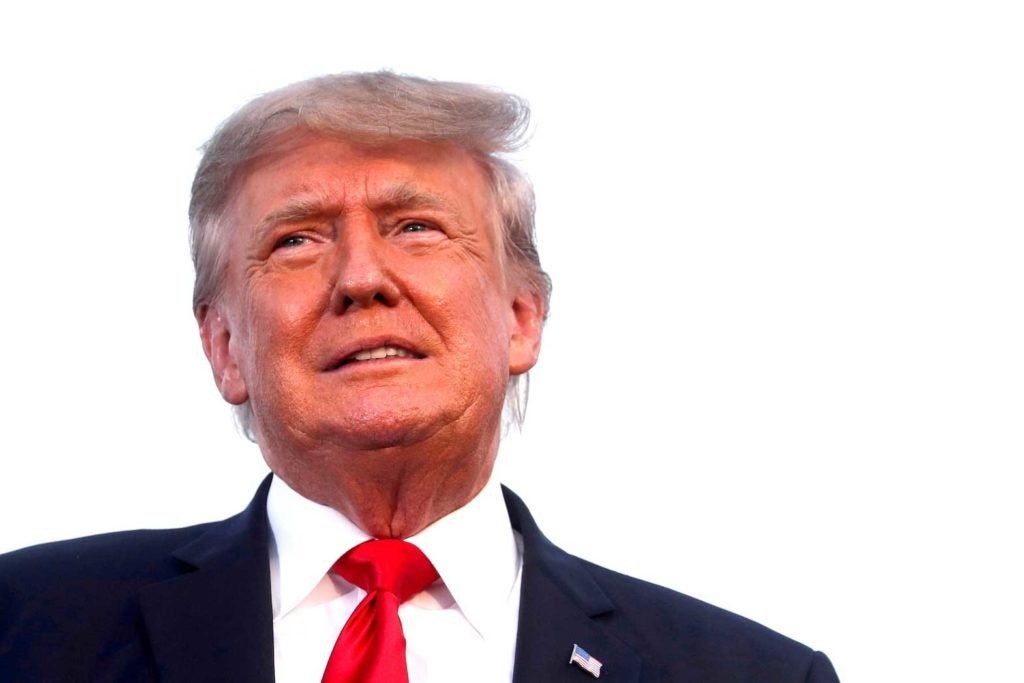 WASHINGTON – A review by U.S. Senate Democrats of Donald Trump’s attempt to use the Justice Department to overturn his 2020 election defeat provided new details on Thursday about an official’s bid to push out the acting attorney general to advance Trump’s false claims.

The report by Senate Judiciary Committee Democrats details how Jeffrey Bossert Clark, then a senior Justice Department official, met with Trump more than once in late 2020. The then-president was growing angry that acting Attorney General Jeffrey Rosen would not launch a public investigation into Trump’s false claim that his defeat to now-President Joe Biden was the result of widespread fraud.

Rosen assumed his position in the final weeks of Trump’s presidency after William Barr resigned effective Dec. 23, 2020, rather than use the department to pursue Trump’s false claims, which were rejected by multiple courts, state election officials and his own administration.

Rosen told the committee that Trump opened one meeting with him by saying, “One thing we know is you, Rosen, aren’t going to do anything to overturn the election.”

Trump also asked Clark if he would be willing to take over as acting attorney general, the report said, adding that Clark relayed this message to Rosen.

“Rosen recalled Clark indicating that he hadn’t yet decided whether he would accept Trump’s offer, wanted to conduct some ‘due diligence’ on certain election fraud claims, and might turn down the offer if he determined that Rosen and (Rosen’s deputy, Richard Donoghue) were correct that there was no corruption,” the report said.

The report also found that Clark sought to attend a meeting with the Office of the Director of National Intelligence to ask about a baseless conspiracy theory that a Dominion voting machine “accessed the Internet through a smart thermostat.”

Clark pushed for a letter to Georgia, urging a special legislative session to contest the election results, the report said. The request was refused.

Clark’s efforts ultimately failed, after all of the department’s remaining senior leadership threatened to resign in protest if Clark were installed.

Durbin said the committee has asked Clark to testify.

Republicans on the committee issued their own report, which drew different conclusions.

“The available evidence shows that President Trump did what we’d expect a president to do on an issue of this importance: He listened to his senior advisers and followed their advice and recommendations,” Ranking Member Charles Grassley said.