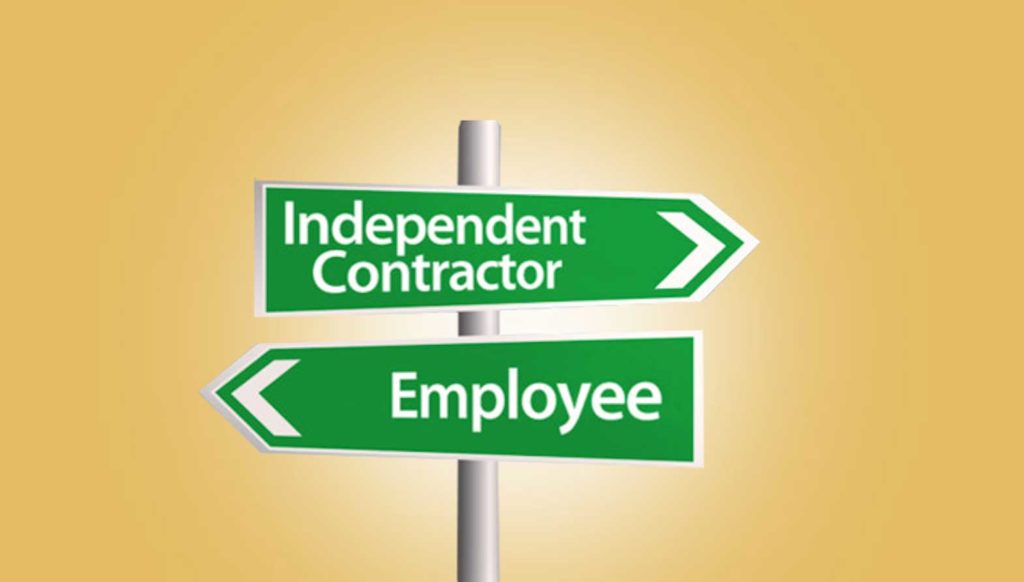 Back in 2020, Proposition 22 was voted into law. App-based companies like Uber, Lyft, and Doordash spent upwards of $200 million in funding to get Californians to vote on this measure. Prop 22 styled its existence as a workers’ rights issue and touted the purported “flexibility” of workers being able to set their own work schedules as one of its benefits. It neglected to say that workers subject to Prop 22 (i.e., app-based drivers) are no longer covered by the protections of California employment law, namely:

Gig workers represented by labor organizations have mounted a constitutional challenge to Prop 22. In August of this year, Judge Frank Roesch of the Alameda County Superior Court ruled that Prop 22 is unconstitutional “because it limits the power of a future legislature to define app-based drivers as workers subject to workers’ compensation law.” An appeal of the judge’s decision is pending.

Meanwhile, two lawsuits that started before Prop 22 was voted into law, have settled.

Couriers for DoorDash, Inc. in California, Massachusetts and Illinois sued the company claiming that DoorDash failed to reimburse its Dashers for gas and mileage; failed to pass on all tips left by customers; failed to pay a guaranteed minimum amount; and failed to compensate all hours worked, including wait time. Many DoorDash couriers also asked $25,000 per driver for DoorDash’s alleged misclassification of its workers as “independent contractors.” DoorDash settled with its couriers by agreeing to pay $100,000,000 in damages.

Similarly, couriers for Postmates, Inc. also sued the company, claiming that they were misclassified as independent contractors. Due to the misclassification, Postmates unlawfully required couriers to pay business expenses (including expenses to own or lease a vehicle and maintain and fuel it, as well as phone/data expenses). Postmates has also failed to pay required minimum wage for all hours worked, and failed to pay overtime for hours worked in excess of eight per day or forty per week. The case against Postmates was filed under California’s Private Attorney General Act of 2004 (PAGA). Postmates settled the case by agreeing to pay $32,000,000 in damages.

The status of a true independent contractor is determined by law and not by contracts. Even if workers signed a contract that says they are independent contractors, this does not make them ICs. The courts may disregard this IC label if it finds that the company retains the right to control and direct its workers.

Workers who are found to have been misclassified as ICs are entitled to back wages, interest, liquidated damages, and penalties, among others.