The Philippines and the United States engage in a wide-ranging discussion in an informal meeting under their Trade and Investment Framework Agreement (TIFA) November 29 in Washington, DC. CONTRIBUTED

WASHINGTON, DC — A wide-ranging meeting held November 29 between trade representatives of the Philippines and the United States covered economic issues including a bilateral free trade agreement.

The Trade and Investment Framework Agreement (TIFA) meeting was a follow-up to the meeting between Presidents Rodrigo Duterte and Donald Trump in Manila.

Manila’s delegation to the TIFA meeting was led by Department of Trade and Industry (DTI) Undersecretary Ceferino Rodolfo and composed of DTI Assistant Secretary Anna Maria Rosario D. Robeniol and other senior officials from DTI, Department of Agriculture, Department of Foreign Affairs, Department of Health, National Economic & Development Authority, Department of Labor, Department of Information & Communications Technology, and the Philippine Embassy in Washington, DC. Acting Assistant US Trade Representative for Southeast Asia and the Pacific Karl Ehlers led the US side. 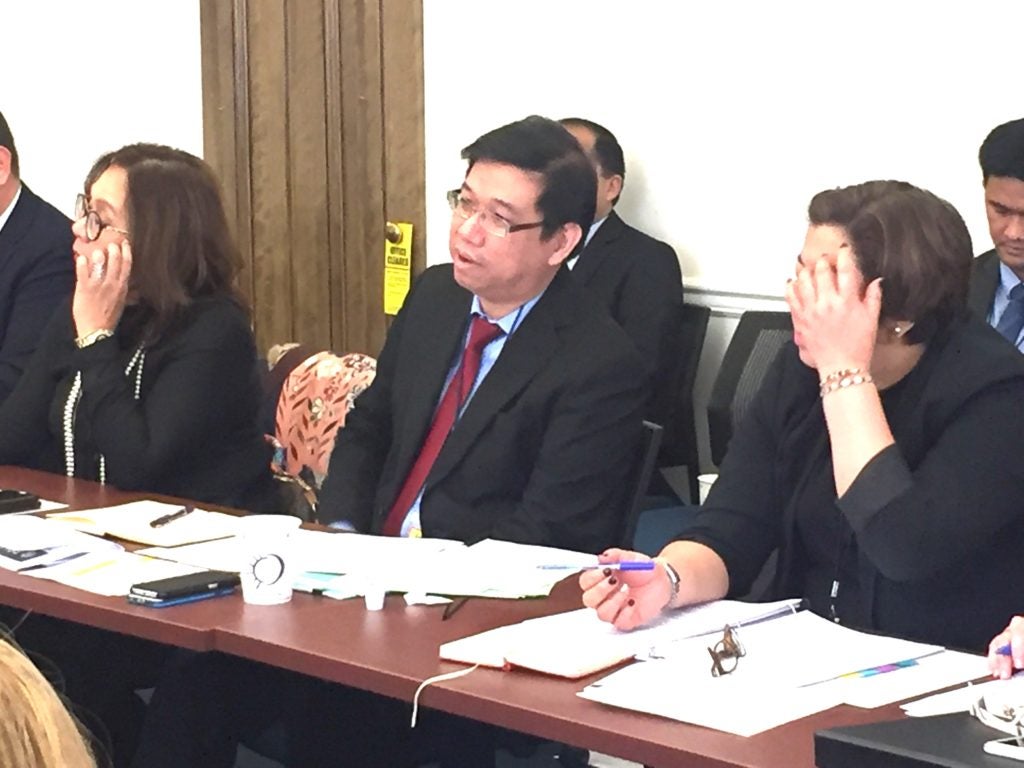 Philippine Trade and Industry Undersecretary Ceferino Rodolfo heads the Philippine Delegation to the informal Trade and Investment Framework Agreement meeting between the Philippines and the United States in Washington, DC on November 29. CONTRIBUTED

First held in 2002, the annual TIFA meeting is a consultative mechanism between the Philippines and the United States to periodically review the status of the bilateral economic relationship.

“Building on the productive bilateral meeting of our leaders in Manila recently, we have also begun discussions on negotiating and concluding a possible bilateral free trade agreement with the United States,” Undersecretary Rodolfo added.

The US is the third biggest trading partner of the Philippines in 2016 (out of 226 trading partners), and its second biggest market for exports (almost 16% of total PHL exports), and third largest investor into the country. 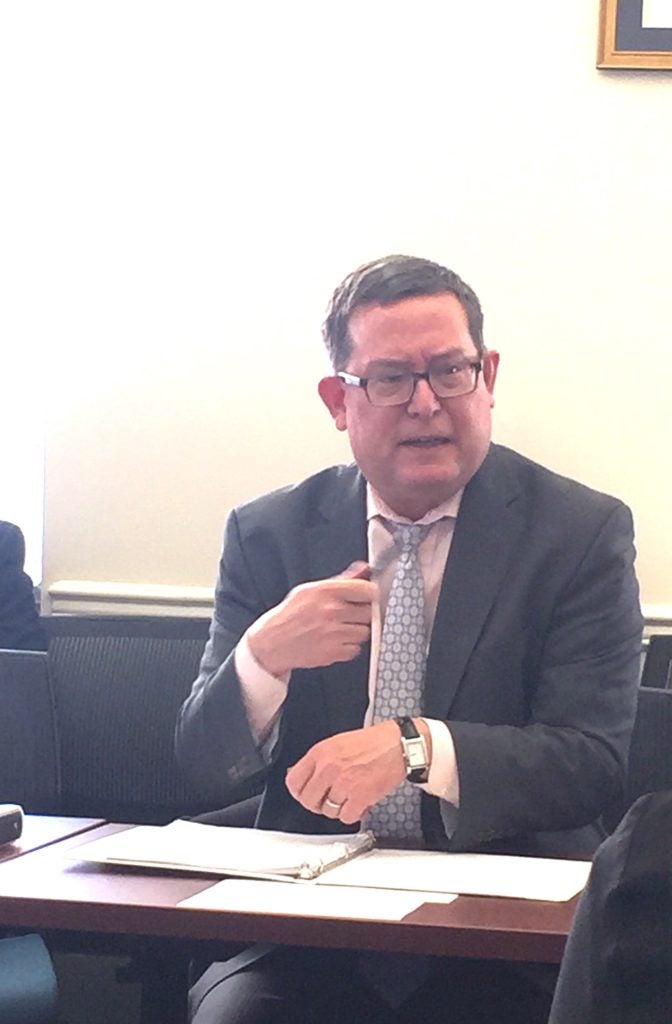 Acting Assistant US Trade Representative for Southeast Asia and the Pacific Karl Ehlers led the US representatives. CONTRIBUTED

A free trade agreement ensures reduced or eliminated tariffs for Philippine exports, including those already entering the US market under the Generalized System of Preferences (GSP) program. It also provides more economic incentives that will allow the Philippines to remain an attractive for investors to build, invest and start businesses.

The meeting was a follow-up to the formal TIFA meeting in Manila last July. Both sides reviewed outstanding issues and provided updates, particularly on those affecting market access for Philippine and US exports of goods and services. The delegations also discussed the role of the US GSP program in promoting and increasing the competitiveness of Philippine products in the US market.

The next TIFA meeting is expected to be held in Manila in 2018.