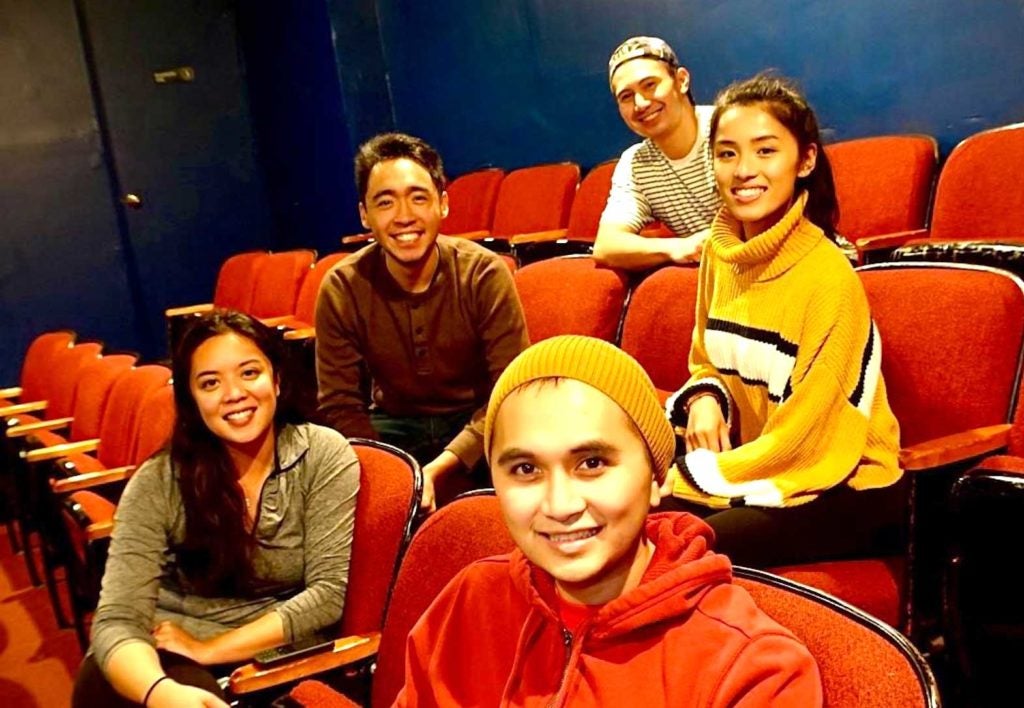 The show features six “mid-pubescents” portrayed by adult actors vying for the spelling championship of a lifetime. As the contenders spell their way to the top, they also candidly disclose hilarious and touching stories from their home lives. Audience members are usually asked to be part of the competition as well.

Fil-Am actor Jose Llana originated the character of Chip Tolentino when the musical was first staged in the mid-2000s. The character was not originally developed with any ethnicity in mind, though Llana worked with the show’s creators to turn the character into a Filipino American.

Ramos is not the only Fil-Am in the show, which employs two sets of casts, with Ramos in the Betta cast, performing at different dates.

Ramos’ credits include “Mamma Mia” and “The Full Monty” with Hillbarn Theatre, “In The Heights” with Custom Made Theatre Company, “The Wedding Singer” with Bay Area Musicals, and “Cabaret” and “You’re A Good Man, Charlie Brown” with Pacifica Spindrift Players.

He has also performed with Fil-Am theater group Bindlestiff Studios.

“Aside from acting on stage, I also do a lot of work behind the stage. Recently I produced and directed ‘Commemoration,’ a musical by Fil-Am Steve Dorado.” Ramos also recently wrote the short play “Spinto.” 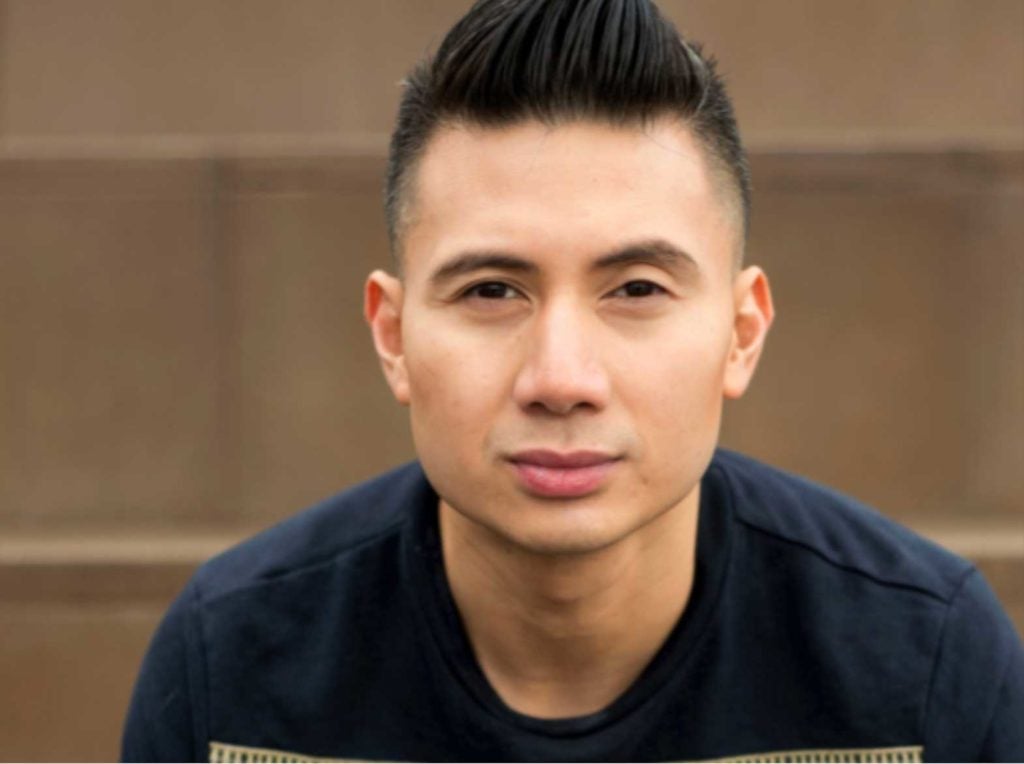 In the early 2000s, Ramos saw a non-Disney musical adaptation of “The Little Mermaid” by Triumphant People’s Evangelistic Theater Society (Trumpets), a local Manila theater company. He also caught the Manila leg of the touring production of “Miss Saigon” and was able to watch Lea Salonga herself portraying the titular role.

“I was amazed by the magic of theater, so I enrolled in Trumpets’ theater workshop.” He also joined Ateneo Blue Repertory, one of the theater groups at his college, “to learn and develop my skills.”

Nevertheless, he seems to have caught up. “I got hit by the theater bug and have been doing it ever since then!”

Ramos considers it an honor to be on stage with “my fellow Pinoys” because it “allows us to showcase not only our talents but also inspire the future generations who watch us.”

“That it’s okay for brown-skinned folks like us to take space on stage and tell stories from our perspective from characters that were previously only thought to be exclusive to the Caucasian community.”