Filipino cop in Alaska would rather get fired than vaccinated

Filipino cop in Alaska would rather get fired than vaccinated 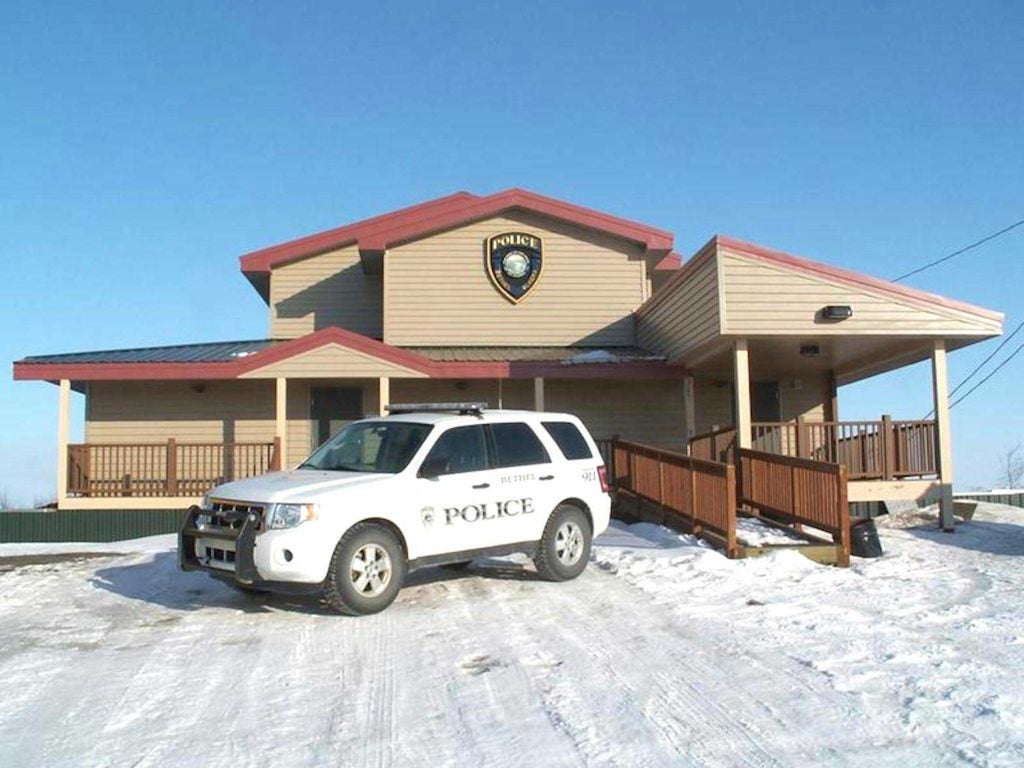 Filipino immigrant on the Bethel, Alaska police force would rather lose his job than be vaccinated against Covid-19 as the city requires.

The vaccine mandate policy went into effect for all city workers on Sept. 27, and since then, Investigator Vincent Garay, has refused to return to work, staying in his residence in Wasilla. Bethel, which has 6,470 residents on a good day, has had a chronic police shortage.

Garay immigrated from the Philippines years ago and has been a law enforcer for 27 years. He joined the Bethel police force last after a stint as the chief of police in Fort Yukon.

Much of the police work in Bethel consists of handling drunks, drug addicts, and domestic violence. Garay goes beyond these duties; earlier this year he was commended for giving rides at a carnival in town so children could see the inside of the police car.

Garay’s request, however, was turned down. He believes it is because his colleague is nondenominational, while as a Roman Catholic he was denied because the Archdiocese of New York has already given approval for Catholics to take the Covid-19 vaccine.

Garay says he doesn’t care what the New York Archdiocese, or the Pope, says about the vaccine. He won’t have it injected into his body because he believes aborted fetal tissue was used in the vaccine’s development. It’s contrary to his pro-life beliefs grounded on the New Testament Revelations 13 and the “mark of the beast.”

Garay was placed on leave; his gun and badge were taken away from him. He is not quitting and will wait for the City of Bethel to fire him. Four other employees of the city face termination, which is 5 percent of the city’s workforce.

“It’s about conviction,” Garay said. “I was born in the Philippines. I am Filipino Roman Catholic, ultra conservative. I don’t even eat an hour before receiving Holy Communion,” he was quoted by MustReadAlaska.com .