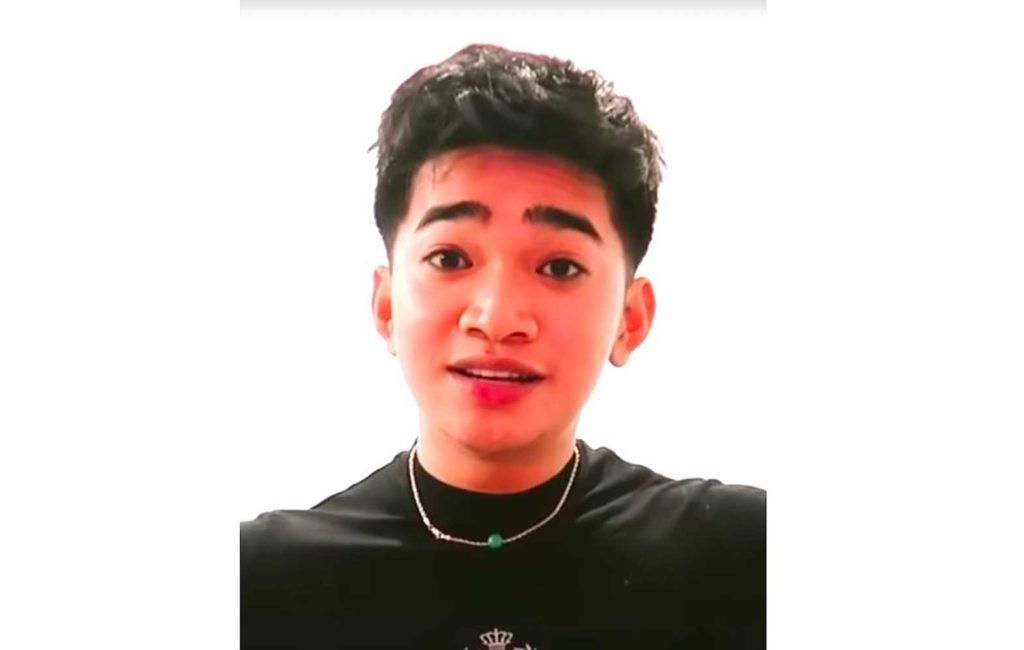 Bretman Rock is based in Honolulu, Hawaii. WIKI

Bretman Rock Sacayanan Laforga was born in the Philippines in 1998 and lives in Honolulu. Famous for his makeup tutorials on YouTube, Playboy’s October digital cover star has had a charmed life.

He has a beauty line, starred in his own MTV reality show, gained more than 17 million Instagram followers, and is a vocal advocate for the LGBTQ community. 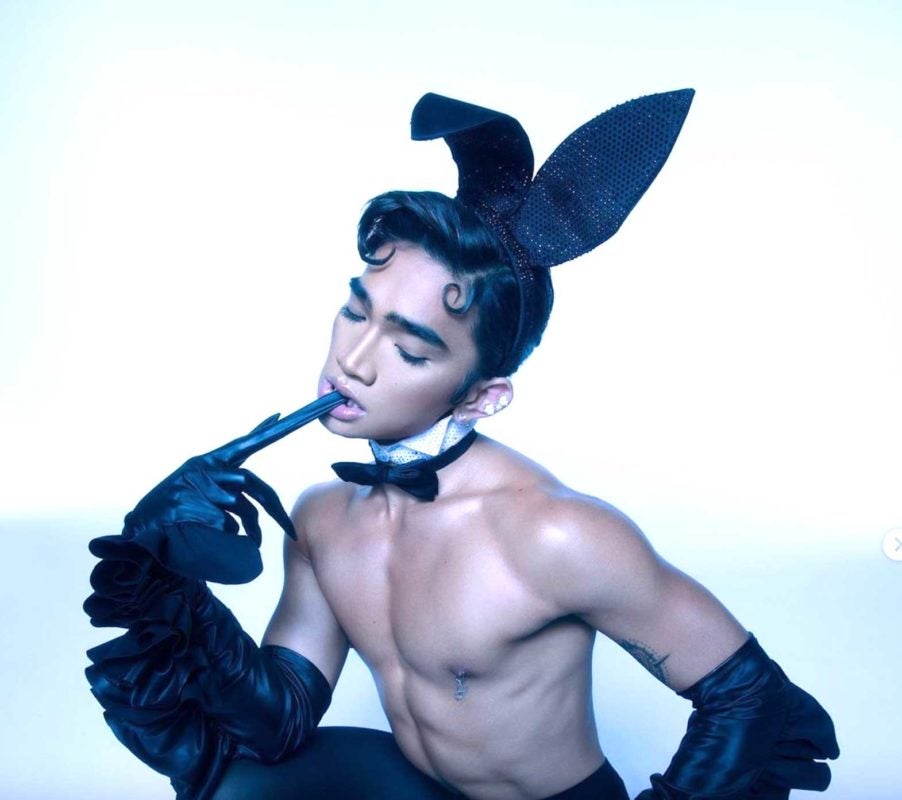 The 23-year-old Filipino beauty influencer, who rose to fame on YouTube before landing his own MTV show, is one of the few men to ever wear the Playboy ears.

“For Playboy to have a male on the cover is a huge deal for the LGBT community, for my brown people community and it’s all so surreal. A total ‘is this even f——- happening right now?’ type of vibe. And I’m so pretty,” Rock is quoted by NBC News.

Anthony Allen Ramos, LGBTQ advocacy group GLAAD’s head of talent, praised Playboy’s inclusion of Rock on its cover, calling it a ”powerful step forward in the ongoing movement towards greater diversity and inclusion in fashion and modeling.”

“My personal style is very much like who Bretman Rock is. Not giving a f*** and wearing whatever I feel cute in,” he is quoted as saying. “I look cute in this today but I could’ve done this s*** naked. Just saying.”