Filipino chefs around the world to star in new cookbook

Filipino chefs around the world to star in new cookbook 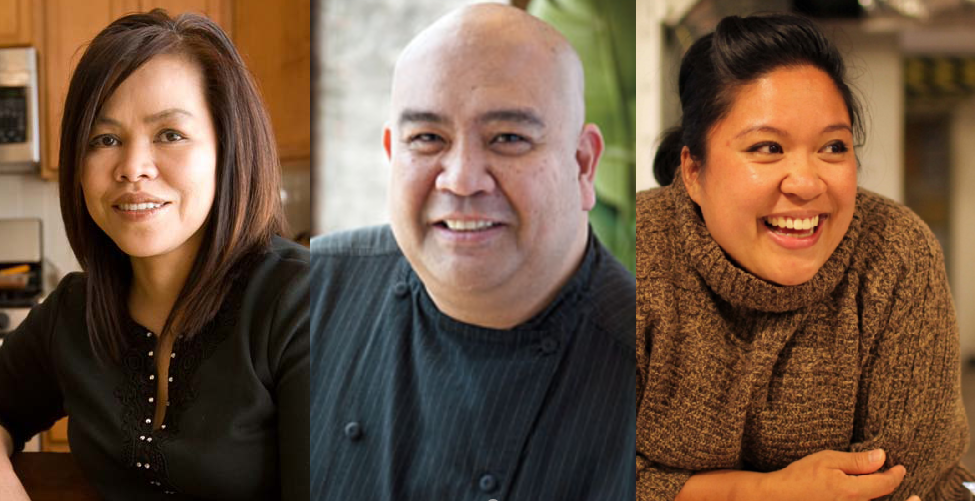 Filipino American chefs to be featured in The Migrant Filipino Kitchen include (from left) Cris Comerford, Rodelio Aglibot and Chrissy Camba. CONTRIBUTED

SAN FRANCISCO — Filipino chefs, restaurateurs and food writers will be included in the forthcoming book The Migrant Filipino Kitchen, an anthology of personal stories and recipes from Filipino chefs around the world.

Spearheaded and edited by restaurateur and food writer Jaqueline Chio-Lauri, the book is scheduled for release in the fall of 2018.

“Each contributor shares segments of their lives examined through a Filipino dish. Each dish has a personal twist to reflect the contributor’s transformation or journey,” explains Chio-Lauri. 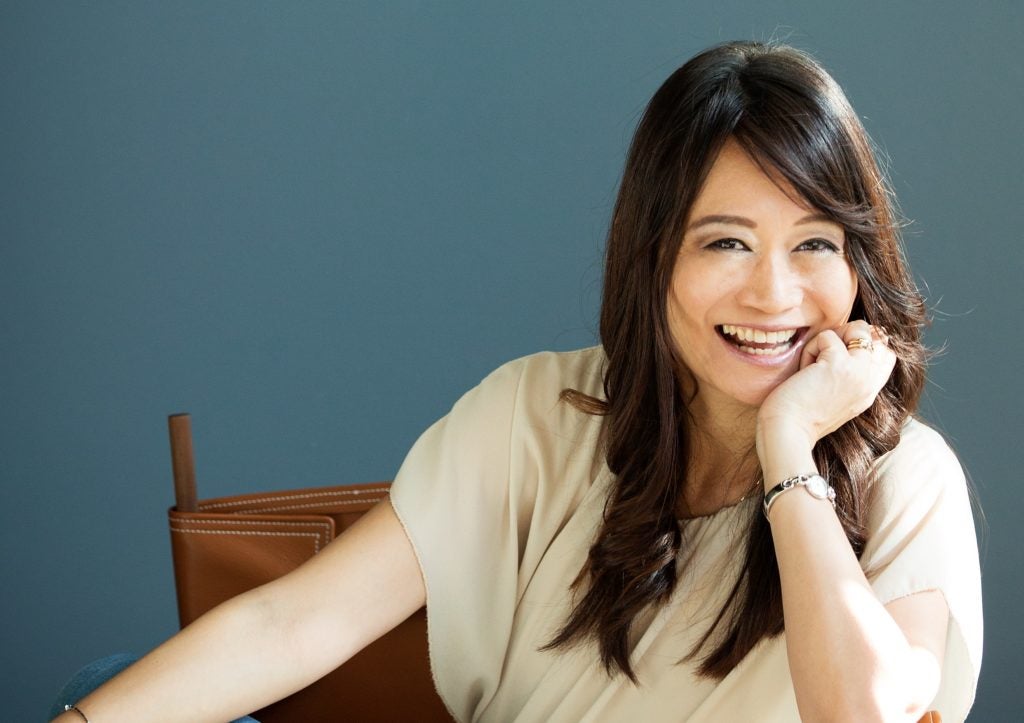 Born in the Philippines and currently based in Norway, Chio-Lauri has opened and operated several restaurants for Shangri-la Hotel in Manila and Sheraton Hotel and Towers in Dubai.

She eventually added writing to her plate, with pieces published in PositivelyFilipino.com and in anthologies such as the Chicken Soup for the Soul series.

The book began as a personal project. “I wanted to write a food memoir revolving around the food I grew up eating, my childhood and my Lola, who was a storyteller and cook extraordinaire with an incredibly colorful personality,” she said. 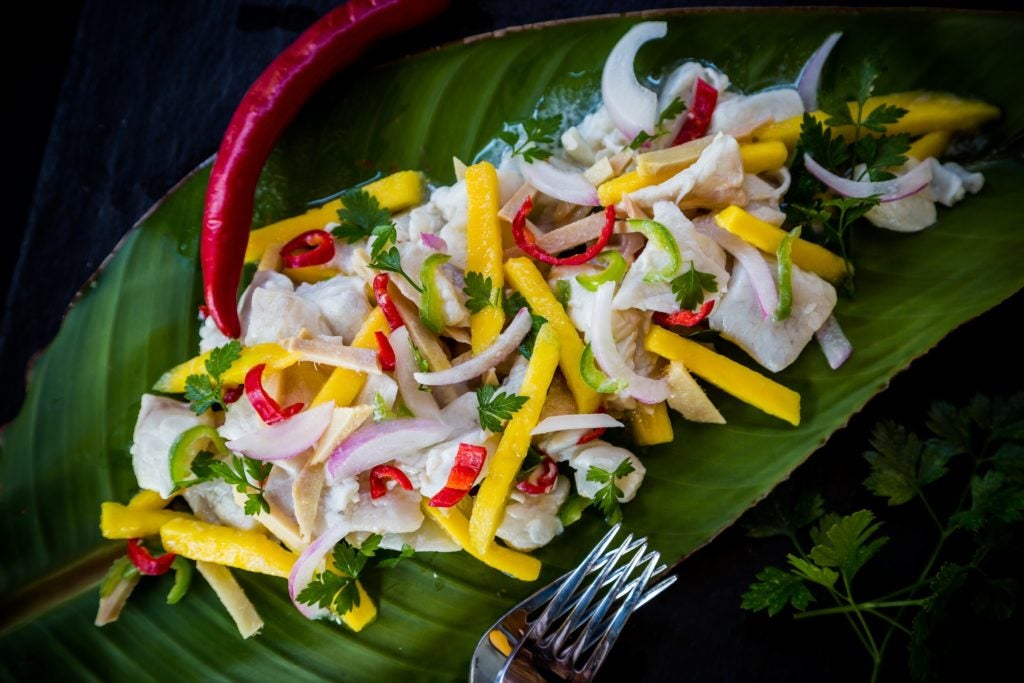 “My intention was to immortalize the memories, reflections and lessons I’ve learned to pass on to family members and relatives. But a voice in my head bugged me, ‘What have you done for your country?’

“So, I decided to go broader and include kababayans from around the world since I have always wished our that our food was more accessible worldwide.

“Most of the places where I’ve lived didn’t or still don’t have a single Filipino restaurant. Hardly anybody knows the cuisine. It’s always a struggle to make others understand what it really is all about.”

She created a proposal that ended up being more than a hundred pages long. Though she landed a book agent (in Texas) quickly enough, she spent months sending proposals and receiving rejections from publishers. 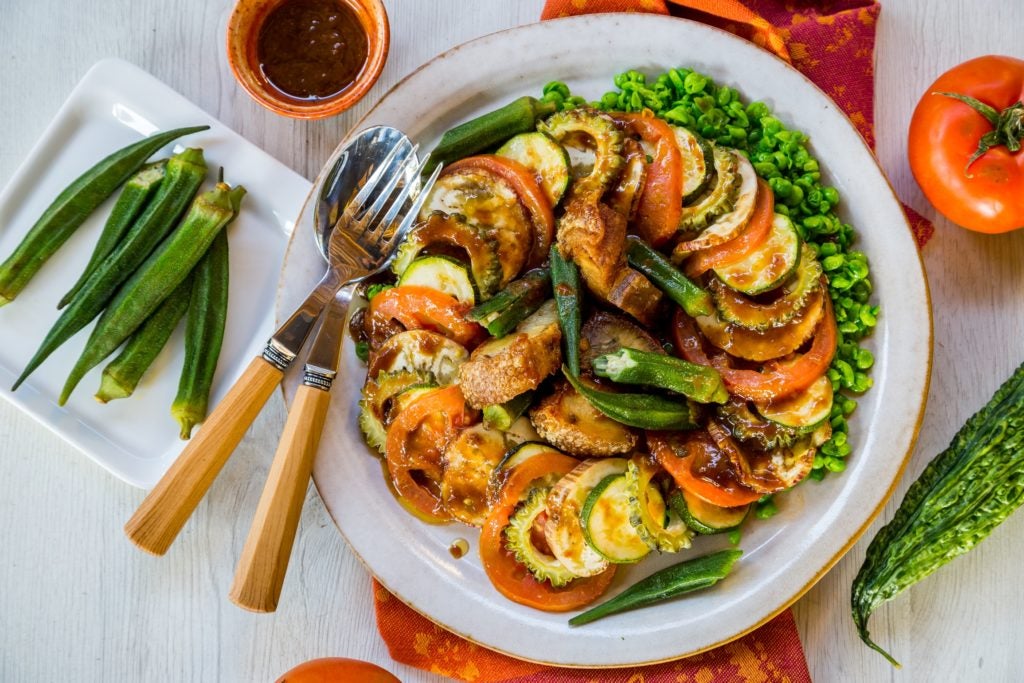 Fortune favors the persevering. She received two offers in succession and ended up with Agate Surrey, a publishing company based in Evanston, Illinois with marketing offices in San Francisco, that has worked with Food Network chefs and James Beard Award winners.

“By doing this book, I hope I can help raise awareness and memorability for our food and culture. And hopefully silence that voice in my head nagging me to do something for the motherland!” 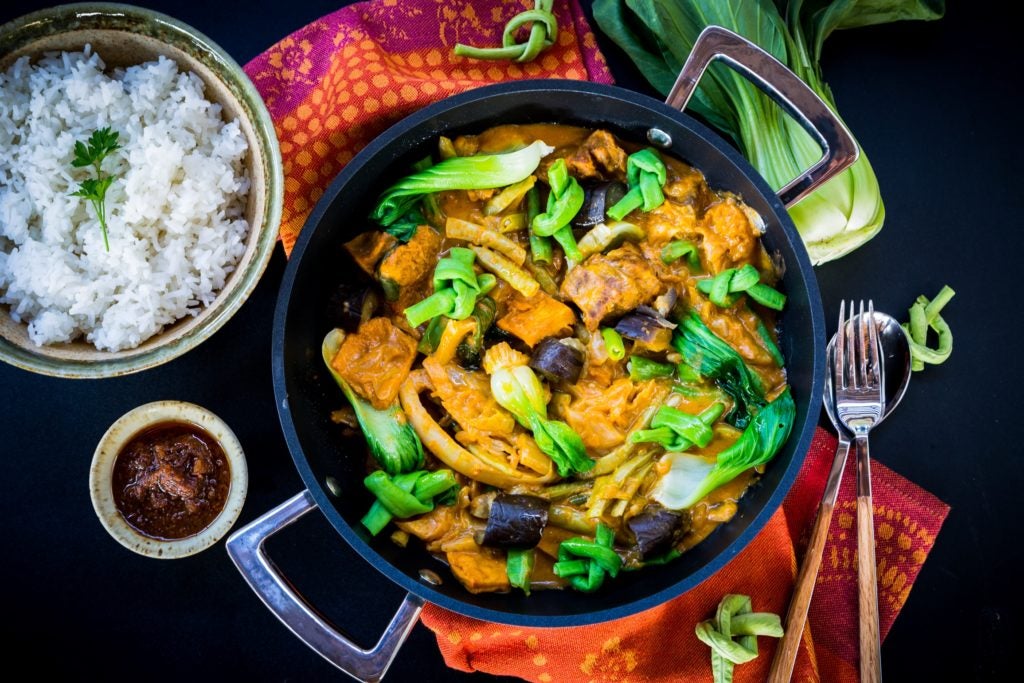 To preorder or for updates on The Migrant Filipino Kitchen, visit MyFoodBeginnings.com.