Fil-Am’s book tells of #metoo from a different time

Fil-Am’s book tells of #metoo from a different time 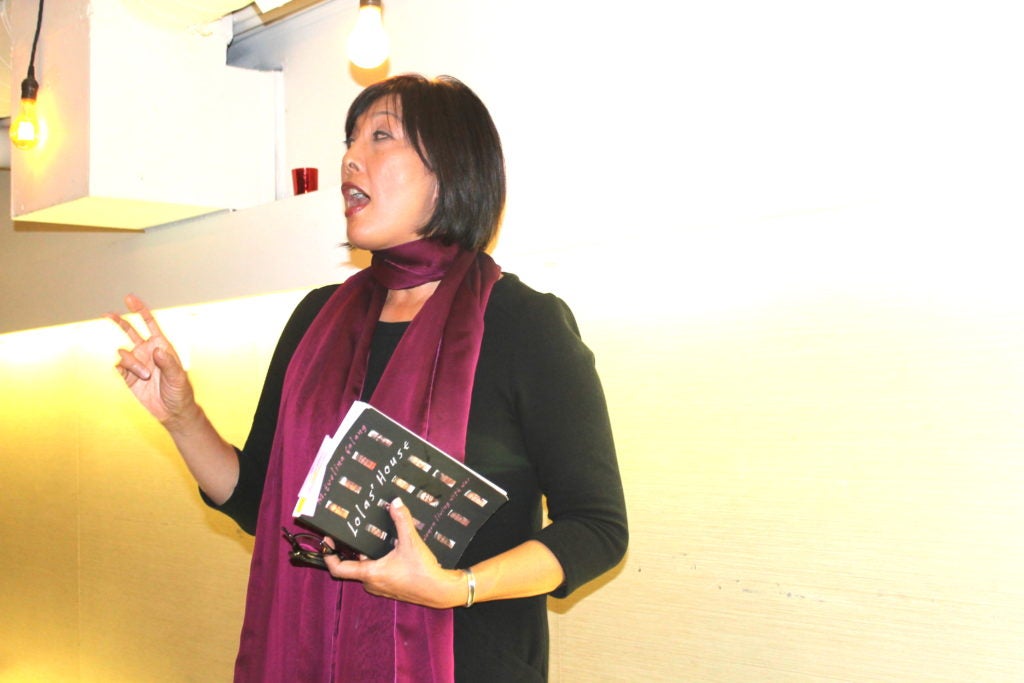 WASHINGTON, DC– Social media and the news have been inundated of late with stories about sexual violence by powerful men, sparking a women’s #metoo campaign. M. Evelina Galang, fiction writer and professor, since the 1990s has focused on similar stories of sexual abuse, but of a different time.

During World War II, as many as 200,000 “comfort women” were enslaved, detained and beaten by the Japanese Army – more than a thousand of these women were Filipina.

Galang, who teaches at the University of Miami, researched and gathered the stories of 16 lolas, who urged her to publish a book in order to demand redress and justice from the Japanese government.

In her book, Lolas’ House: Filipino Women Living with War, Galang immerses herself in a community center for comfort women in Manila (Lolas’ House). The take Galang into their abduction sites and narrate their personal stories of torture, assault and the aftermath. Written in first person, each grandmother relates her own testimony.

For over 20 years, Galang has listened to more than 40 hours of tape and wrote to finally tell these women’s stories. At Purple Patch in Washington, DC, she talked about what it was like to experience these women’s accounts firsthand.

“When for all these years, I would fall into fatigue an hour or so after working on [the book],” Galang said. “My body would go heavy with sleep. I think it was a way of protecting me from the trauma of the stories.”

She says there were three things the Lolas’ wanted – a formal apology from Japan, which has not come, reparations for the crimes committed against them, and for their experiences to be documented in a book, so history would not repeat itself.

While Galang had many other personal obligations as a fiction writer, professor and mentor, she said it was impossible not to listen to the lolas’ wishes.

“It is really hard not to follow the call,” Galang said.

At her book signing on November 16, Galang along with filmmaker and activist, Annabel Park, read excerpts from her book while explaining her journey to deliver justice for the comfort women. 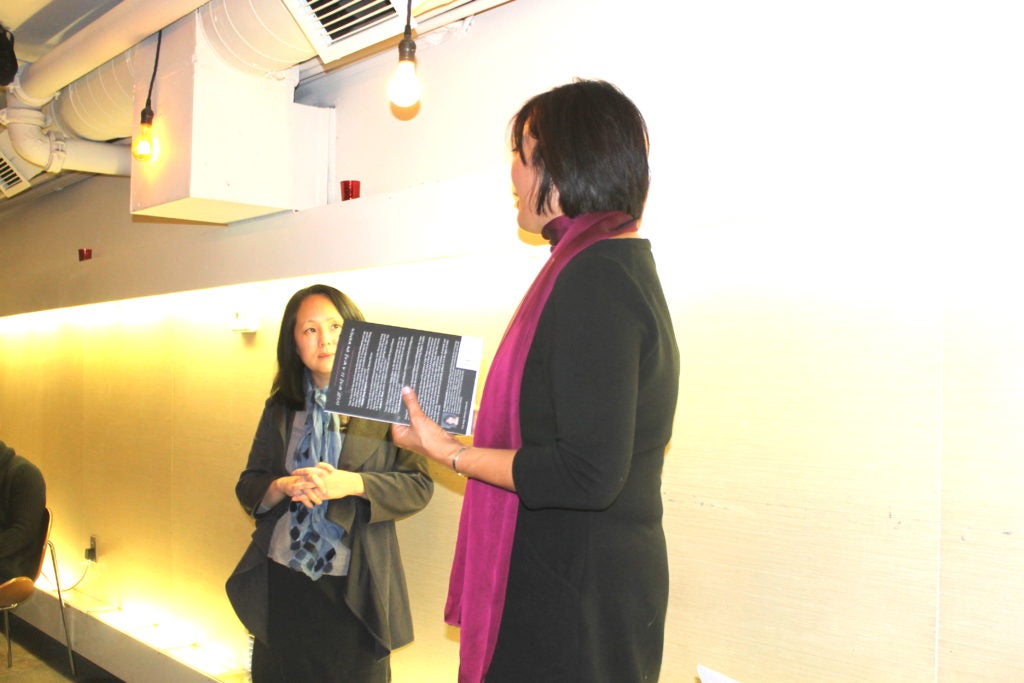 While writing the book, Galang and Park were involved in the passage of House Resolution 121, in the US House of Representatives urging the Government of Japan to formally acknowledge responsibility for the Imperial Japanese Army’s enslavement of young women during the war.

After several previous efforts to get formal apologies and compensation for the women and hand-delivering letters to politicians like Nancy Pelosi, the resolution finally passed unanimously in July 2007.

“It really came across that this was heartfelt and we were not doing it as a political movement,” Park said. “It was very specifically about these women, and we were not trying to damage the Japan-US alliance, or say Japan is a bad country; but we wanted to stand up for these women and women everywhere.”

Galang said the bill’s passage “energized” the Asian American community, the “the next generation of warriors.”

Stephanie Wong, a program associate with OCA – Asian Pacific American Advocates, is one of those warriors who believes telling these stories will greatly impact the community.

“Our ancestors went through traumatic experiences during times of war yet they remained resilient,” Wong said. “Their stories should not be swept under the rug and instead acknowledged.”

Since the book’s publication, Galang has been traveling from the Midwest to the South, to Baltimore and Washington, DC. Her plan is to continue talking about their experiences since they are also an integral part of a long overdue conversation finally taking place in society.

“Their stories are just an example of how women who have been abused, raped, taken advantage of are not listened to, are not heard and they are part of this larger continuum,” Galang said. “They are just the same stories that you are hearing in the #metoo campaign, which has been so vocal lately. Those are the same stories.”