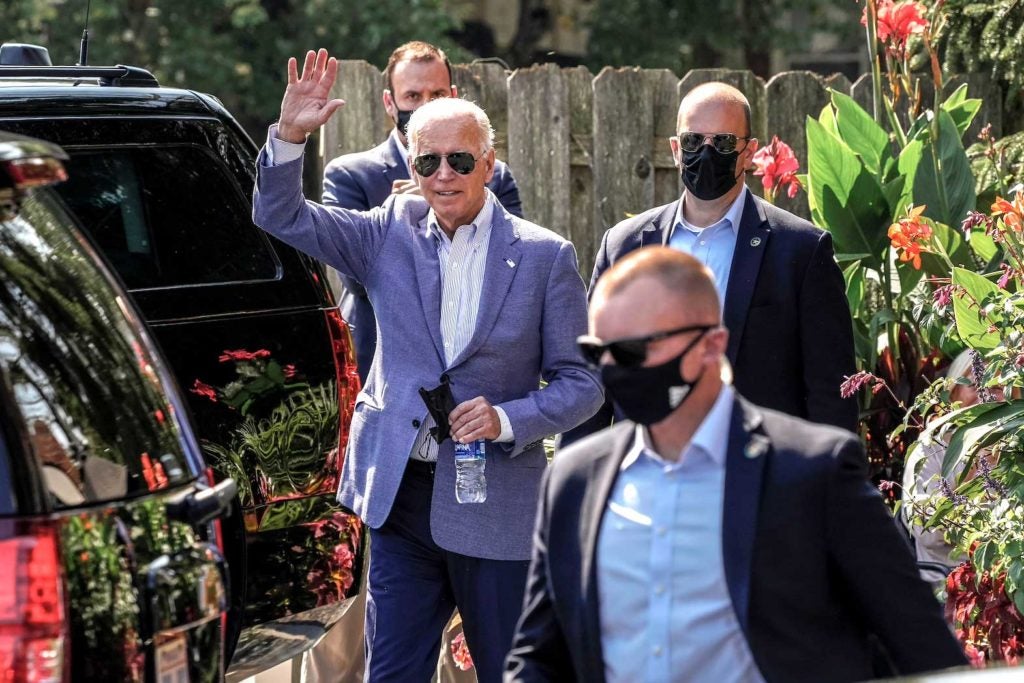 WASHINGTON – Last October, presidential candidate Joe Biden flew to Warm Springs, Georgia just days before the national election, to compare his ambitions with those of the United States’ longest-serving president.

Franklin Delano Roosevelt “would come back to Warm Springs often to think about how to heal the nation and the world,” Biden said, adding that FDR was “the kind of president our nation needs right now.”

Unlike FDR, Biden’s Democrats have only razor thin majorities in the House and Senate.

This week, Biden will hit the road, again, to push the spending plans, traveling to Michigan, a state he flipped from Republican to Democratic in 2020. Other White House officials are expected to fan out across the country.

Biden will be also be inviting lawmakers to the White House, aides say, but won’t immediately visit two key states where Democratic senators are blocking his agenda – West Virginia and Arizona. Any visit there would be seen as adversarial, Biden allies say.

The programs Biden campaigned on would hand the government a bigger role in the economy than it has had in generations. They drew fierce opposition from many elected Republicans, but polled well with voters overall.

Investments in childcare, eldercare, poverty reduction, healthcare, education, clean energy, water pipes, roads and bridges were all to be paid for with hiked taxes on the rich and corporations.

“It’s not a plan that tinkers around the edges,” Biden said in March.

“It’s a once-in-a-generation investment in America unlike anything we’ve seen or done since we built the interstate highway system and the space race decades ago.”

Congress, however, has halved the infrastructure proposal to $1 trillion. Proposed tax hikes have been whittled down, too. This week, Democrats will take a knife to a separate $3.5 trillion bill that addresses climate, healthcare and childcare, potentially halving that as well.

Progressive Democratic Senator Bernie Sanders, chairman of the Senate Budget Committee, told ABC News Sunday that $3.5 trillion “should be a minimum. But I accept there is going to have to be give and take.”

A PROMISE OF ‘BOLD ACTION’

A key backer of Democrats warned on Friday that “there could be consequences” if they “fail to deliver on either their promise to reform Medicare or lower drug costs.”

The memo from Priorities USA, which spent more than $100 million to help elect Biden and other Democrats last year, said that those provisions were among the most popular among a critical group: people in election battleground states who did not vote in 2016 but supported Biden in 2020.

“Democrats ran in 2018 and 2020 on the promise that once we had a majority, we’d take bold action on real issues facing the American people,” according to the memo. “It’s time to act.”

These voters will be disappointed if the party is forced to scale back Biden’s promises more, Cedric Richmond, a former member of the House of Representatives, told NBC’s ‘Meet the Press.’

Some core Democratic voters, in states like Pennsylvania and Michigan, are already agitated by other hot button issues.

“The feedback I’m getting from candidates who are door knocking is voters are concerned about the Texas abortion issue and the attack on voting rights,” said Joseph Foster, head of the Democratic Party In Pennsylvania’s Montgomery County, a Philadelphia suburb.