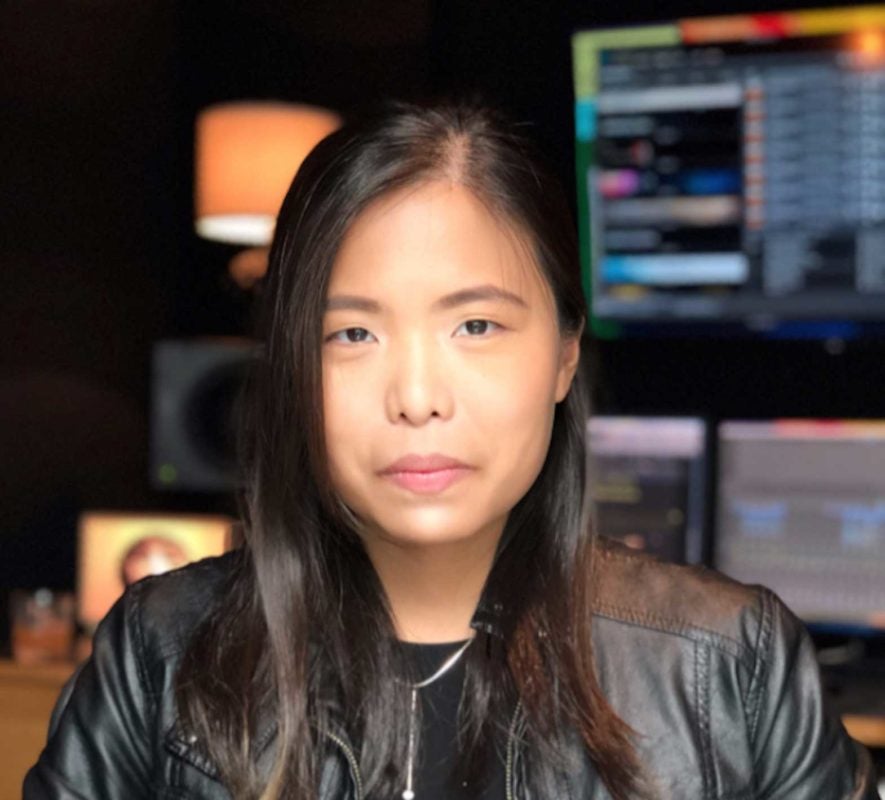 Denise Santos shares the Emmy with writing partner Adam Lukas for their work on the BBC-commissioned documentary, Primates. CONTRIBUTED

The Los Angeles-based Santos, Ateneo graduate, is a composer specializing in TV and film music. She shares the Emmy with writing partner Adam Lukas for their work on the BBC-commissioned documentary, Primates.

A music enthusiast since childhood in the Philippines, she started taking music lessons at four and became a member of a number of rock, pop and punk bands while still practicing classical piano.

She nearly gave up on a music career while studying management in college, but eventually returned to her first passion by trying a few things, studying music production, arranging for singer-songwriter friends until discovering the world  of film scoring. 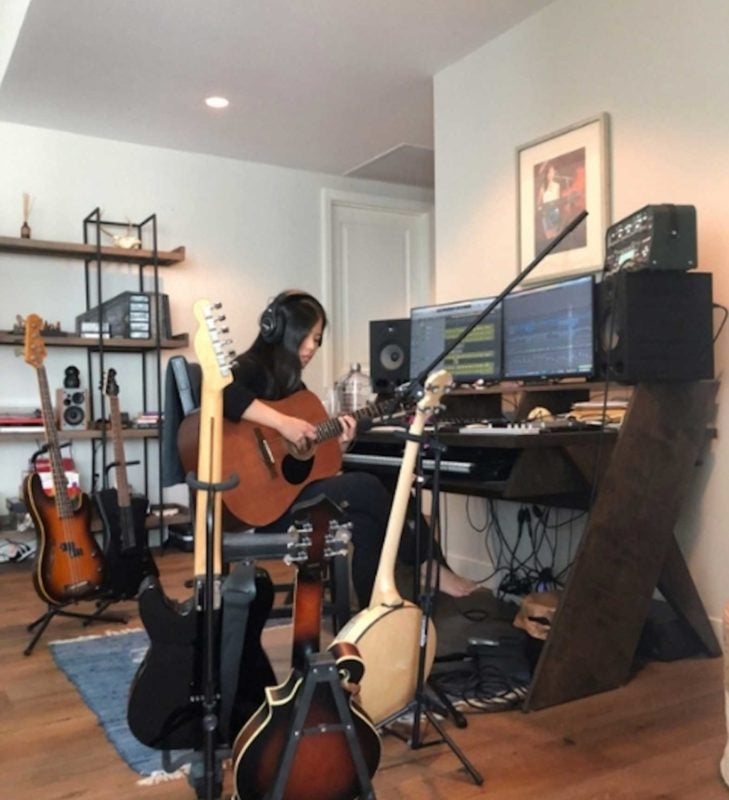 Composer Denise Santos at work in her studio. CONTRIBUTED

Film scoring perfectly fits her eclectic musical taste and best utilizes my love for different genres and ability to play various instruments. She scored her first feature film in 2012.

Santos graduated with a BS in communication management from Ateneo de Manila University before getting a professional certificate in music production from Berkleemusic. She then studied film scoring at University of California in Los Angeles Extension.