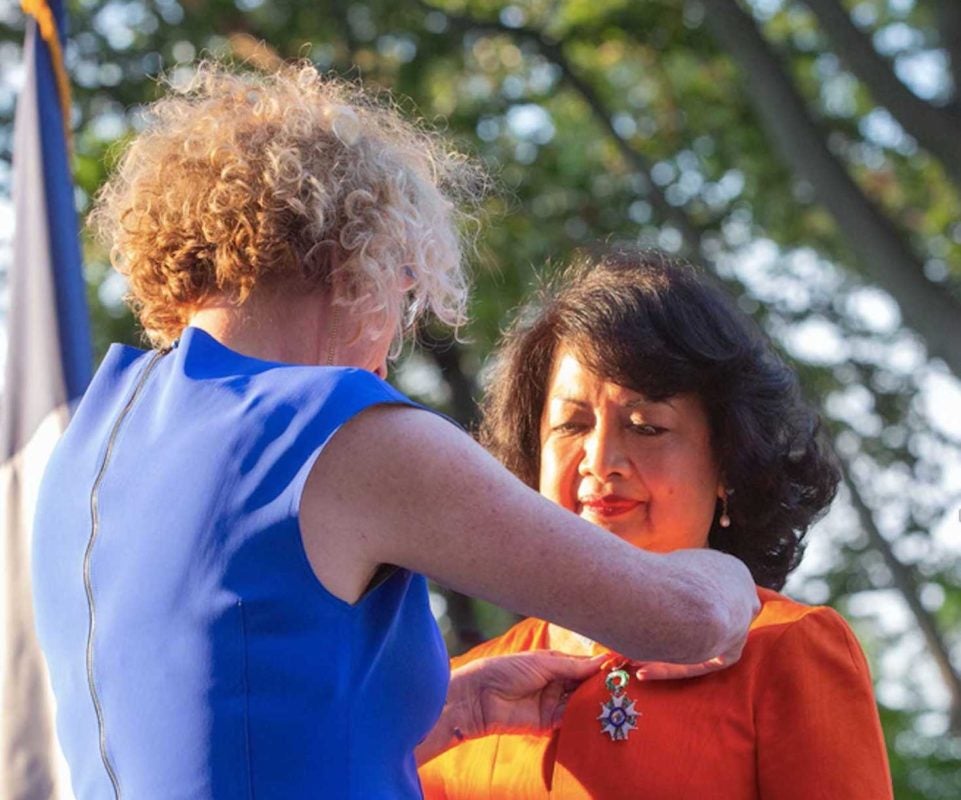 WASHINGTON – France recently gave prominent Filipino American woman activist-leader the Legion d’Honneur, its highest civilian honor for her “life-long commitment to broadening opportunities for women all over the world.”

Pénicaud lauded Natividad’s gender equality activism on an international level, “her particular focus is the inclusion of women in corporate leadership.”

Natividad is the driving force behind the 31-year old Global Summit of Women, informally called “The Davos for Women” by past participants for the caliber of its attendees and presenters, as well as its mix of business and government leaders.

Pénicaud noted that in 2019,  Prime Minister Macron appointed Natividad to the G7 Gender Equality Advisory Council, which was tasked with providing recommendations to President Macron to advance women’s equality during the year of France’s Presidency of the G7.

In 1991, after stepping down from her leadership of the National Women’s Political Caucus, she was convinced by then-Philippine Ambassador Emmanuel Pelaez to “(use) what you know about the American system to help the Philippines.” 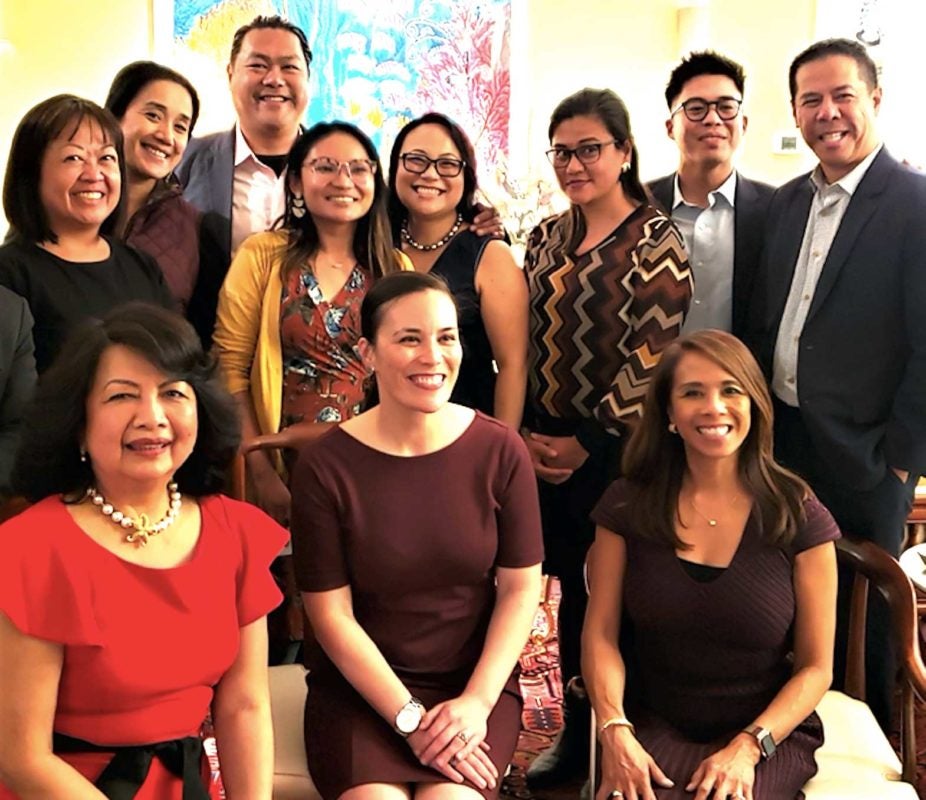 Natividad, in response to the devastating Mt. Pinatubo eruption set up the Philippine American Foundation and its “Shelter the Philippines” programs, among one of many relief and rehabilitation projects undertaken by the foundation. “

“I’ve been fortunate to receive awards during my four decades of advocacy but this Legion d’Honneur tops them all because it recognizes my life’s work,” Natividad said.

Natividad shows no signs of slowing down. “My causes are women, the Philippines, Asians, and minorities. If I get to live longer, I’d organize the old folks for better housing.” She adds: “I’m not about to hang up my hat, because the last time I looked — women still don’t have equality.”