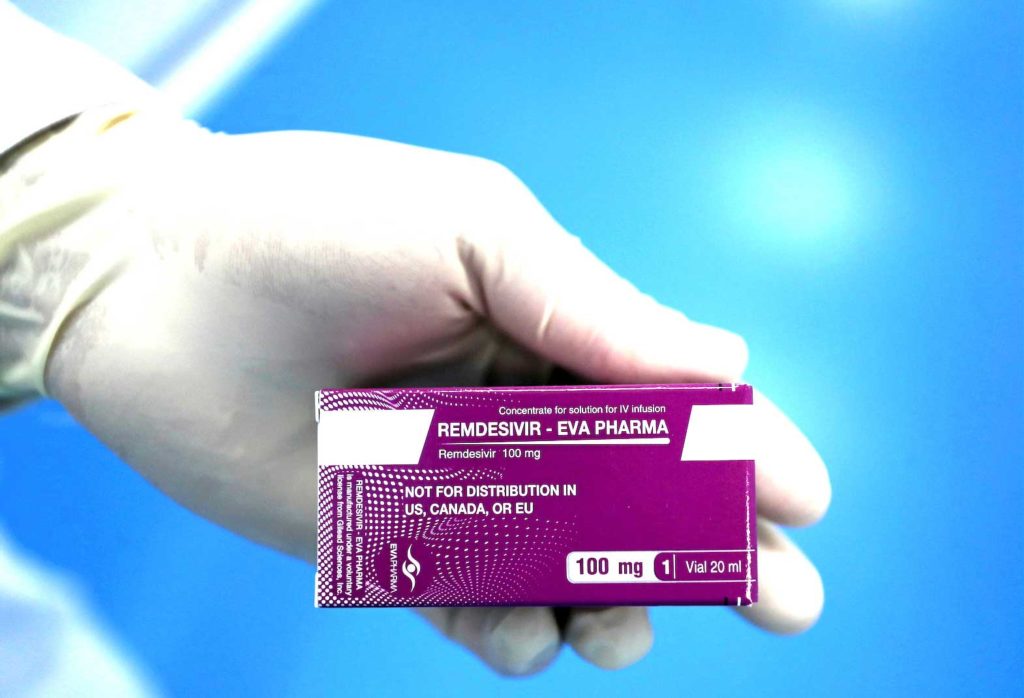 A protein called CD47 that helps damaged cells avoid destruction by the immune system may be contributing to severe cases of COVID-19, researchers believe. Drugs in development targeting CD47 may result in improved COVID-19 therapies, they suggested in a report published in Current Issues in Molecular Biology. “We may have identified a major factor associated with severe COVID-19,” coauthor Martin Michaelis of the University of Kent said in a statement. “We can now look forward to further progress in the design of therapeutics.” In lab experiments, the researchers found that CD47 – which in effect tells the immune system, “Do not eat me!” – is present in increased amounts on the surfaces of cells infected with the coronavirus. SARS-CoV-2 infection also increases levels of another protein, SIRPalpha, that partners with CD47 to trick the immune system into ignoring the sick cells. Previous studies have shown that CD47 levels are also elevated in conditions that put people at higher risk for critical illness from COVID-19, such as old age, diabetes, high blood pressure, and clogged blood vessels. In these groups, “high CD47 levels may predispose… to severe COVID-19,” the researchers said. “Further research will be needed to define the roles of CD47 and/or SIRPalpha in COVID-19 in more detail,” they added.

Remdesivir keeps high-risk patients out of the hospital

Gilead Sciences Inc’s intravenous antiviral drug remdesivir helped keep high-risk COVID-19 patients out of the hospital in a randomized trial, the company announced. The 562 patients in the study all had conditions that increased their risk for becoming critically ill. Half received three days of treatment with remdesivir – sold under the brand name Veklury – while the rest received a placebo. Four weeks later, 5.3% of patients in the placebo group had been hospitalized or died, compared to 0.7% of those who received remdesivir. That translated into an 87% lower risk of hospitalization or death. Remdesivir-treated patients also had significantly fewer medical visits, the company said. The drug is currently authorized for emergency use in hospitalized patients. “These latest data show remdesivir’s potential to help high-risk patients recover before they get sicker and stay out of the hospital altogether,” study leader Dr. Robert Gottlieb of Baylor University Medical Center said in a statement. His team plans to formally report the data at an upcoming medical conference.

Pandemic cuts life expectancy by most since WWII

“The large declines in life expectancy observed in the United States can partly be explained by the notable increase in mortality at working ages observed in 2020,” study co-leader Ridhi Kashyap of the University of Oxford said in a statement. “In the United States, increases in mortality in the under 60 age group contributed most significantly to life expectancy declines, whereas across most of Europe increases in mortality above age 60 contributed more significantly.”

The largest declines were found in U.S. men, who saw life expectancy drop by 2.2 years relative to 2019, followed by a 1.7-year decline for Lithuanian men. Women in the United States and Spain had drops in life expectancy of 1.5 years or more. Overall, men had more than a year shaved off in 15 countries, compared to women in 11 countries. Females from 15 countries and males from 10 ended up with lower life expectancy at birth in 2020 than in 2015, the research team reported on Sunday in the International Journal of Epidemiology.