Misclassified independent contractors are entitled to back pay and damages

Misclassified independent contractors are entitled to back pay and damages 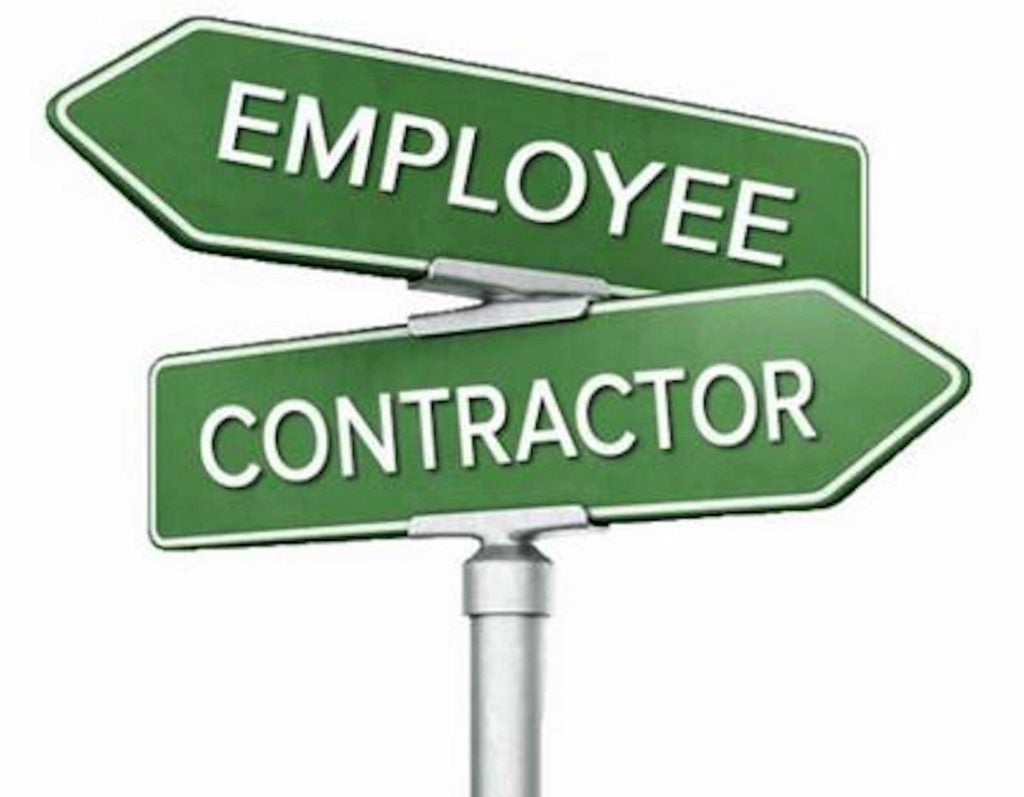 According to their complaint, the “Juicers” were required to comply with the company’s policies, practices, and procedures, including how to perform their tasks, which scooters to charge, and how to interact with customers. Lime closely monitored them to ensure that their tasks were done to Lime specifications. The Juicers had no say in negotiating the terms of their contract with Lime but were directed to sign Lime-prepared contracts. Their compensation is set by the company and they did not have the right to negotiate their rates. The Juicers claim that they also did not operate distinct businesses separate from the company.

Because they were treated like employees, the drivers claim they are owed compensation for overtime hours, meal and rest period premiums, reimbursement of business expenses, and compensation for non-productive time such as time waiting to retrieve or return scooters and planning their routes.

(A)      Am I free from the control and direction of the company in how I do the work?

(B)       Am I doing work that is outside the usual course of the company’s business?

(C)       Do I have my own business or established trade or occupation that I normally do which is the same type of work performed for the company?

Workers misclassified as ICs do not have employee rights. ICs do not have to be paid minimum wage, overtime, or missed breaks. ICs are not entitled to benefits such as health insurance, retirement or pension benefits. ICs are not entitled to reimbursements for business expenses. These expenses may include fuel, insurance, living, and other travel expenses; purchasing supplies, tools, materials, or equipment such as cell phones related to work.

Even if workers signed a contract that says they are independent contractors, this does not make them ICs. The courts may disregard this IC label if the ABC standard is not met. Workers who are found to have been misclassified as ICs are entitled to back wages, interest, liquidated damages, and penalties, among others.

Rather then proceed to trial, the Juicers settled their claims, with Lime agreeing to pay them $8.5 million in damages.