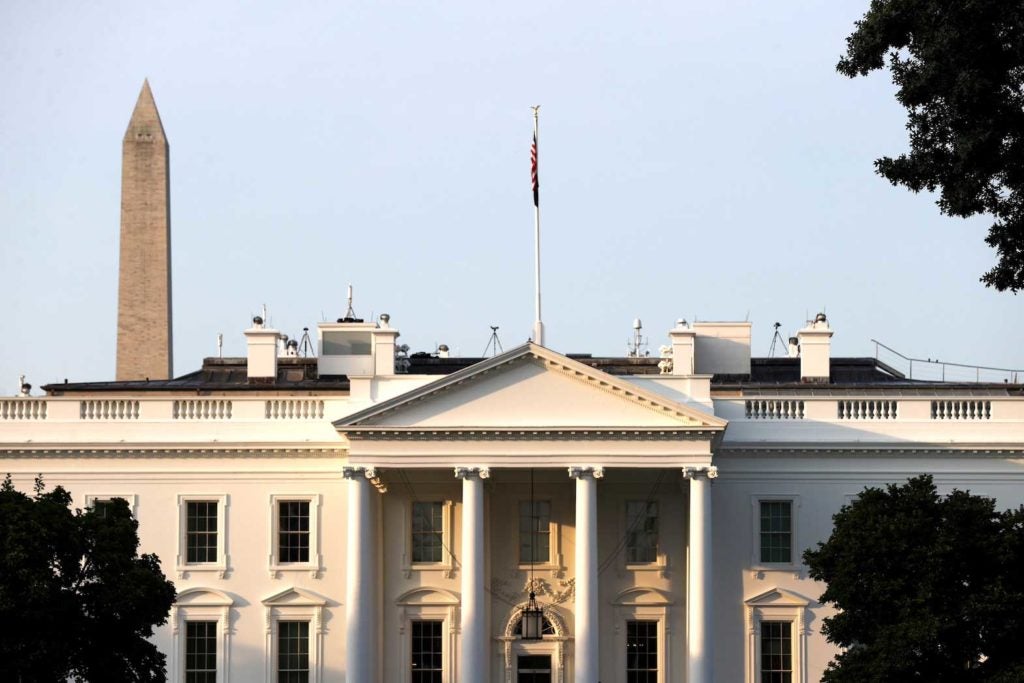 WASHINGTON – The White House on Thursday published a new economic analysis that showed how the wealthiest Americans pay far less in taxes than others – an effort to bolster President Joe Biden’s push to increase taxes on the rich to fund his economic agenda.

“I’m sick and tired of the super-wealthy and giant corporations not paying their fair share in taxes,” Biden wrote on Twitter on Wednesday. He is pushing a $3.5 trillion bill that would expand federal efforts to fight climate change, reduce the cost of child care and decrease poverty by getting the super rich and corporations to pay more taxes.

The White House analysis from two economists suggests that the wealthiest 400 households in the country — those with net worth ranging between $2.1 billion and $160 billion — pay an effective federal income tax rate of just over 8 percent per year on average.

It finds that between 2010 and 2018, those top 400 households, when including the rising value of their wealth, earned a combined $1.8 trillion and paid an estimated $149 billion in federal individual income taxes.

The White House’s analysis of what the super wealthy and billionaires pay in this country is well below what other analyses have found.

Its tax rate calculation uses data on income from high earners, wealth and taxes paid from the Internal Revenue Service and the Federal Reserve’s Survey of Consumer Finances.

The analysis was first reported by the New York Times.