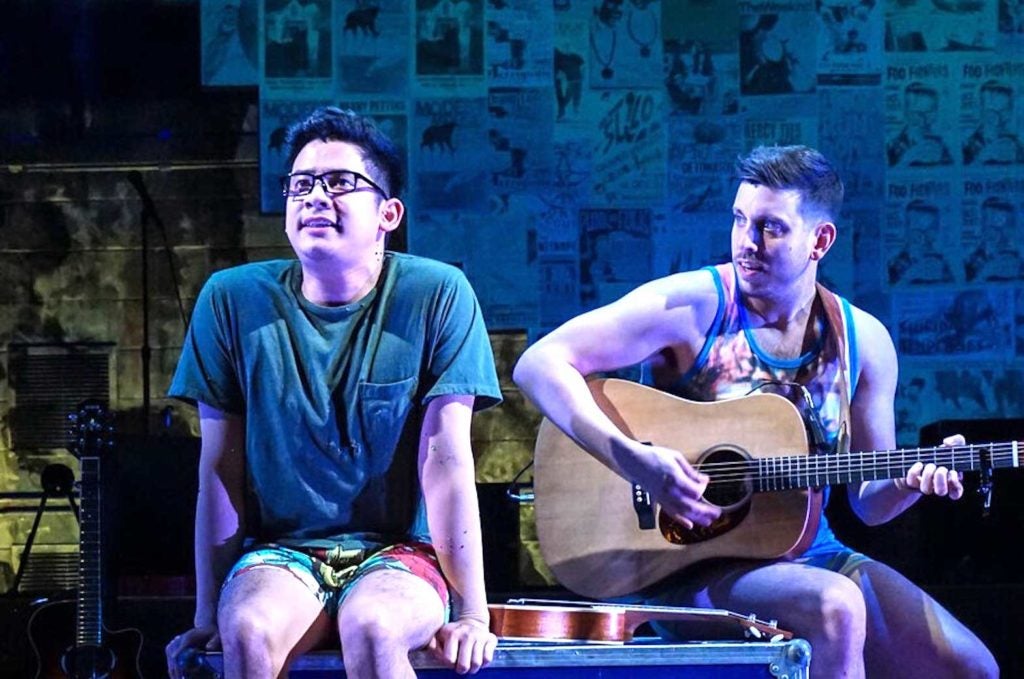 Huertas found inspiration for “Lizard Boy” from his lifetime love of comic books. Huertas grew up feeling left out whenever he watched his favorite character Spider-Man and many other caped crusaders played by primarily white actors.

Growing up being unable to see a superhero who is Filipino American like himself, he was inspired to create “Lizard Boy,” establishing the representation that had been lacking.

First staged in 2015, the musical introduces audiences to Trevor, a sweet and insecure recluse in Seattle whose skin is covered in lizard scales, as he goes on a first date that turns into a mythological journey where he must deal with unlocking his powers, self-acceptance and saving the world.

“Lizard Boy” was commissioned by Seattle Repertory Theatre and was a hit at the Seattle awards season. It underwent further development in a staging in San Diego and staged readings in New York.

Huertas’ other credits include the music, lyrics and book of “The Last World Octopus Wrestling Champion,” a pop-rock musical about a Filipino American family whose matriarch is a wrestler of octopi, and the music and lyrics of a musical adaptation of “Howl’s Moving Castle.”

The musical’s soundtrack on Spotify surpassed one million streams in March of 2020. “It was a wild moment for us. We hadn’t been on stage for years, and we couldn’t believe that people continued to find our little show,” says Huertas.

“It means our fans have been telling their friends to listen to us, and then those friends tell their friends. The fact that people love us so much that they want to share our music is just magical to me.”

The original cast, of which Huertas is a part, will reprise their roles at the TheatreWorks staging. 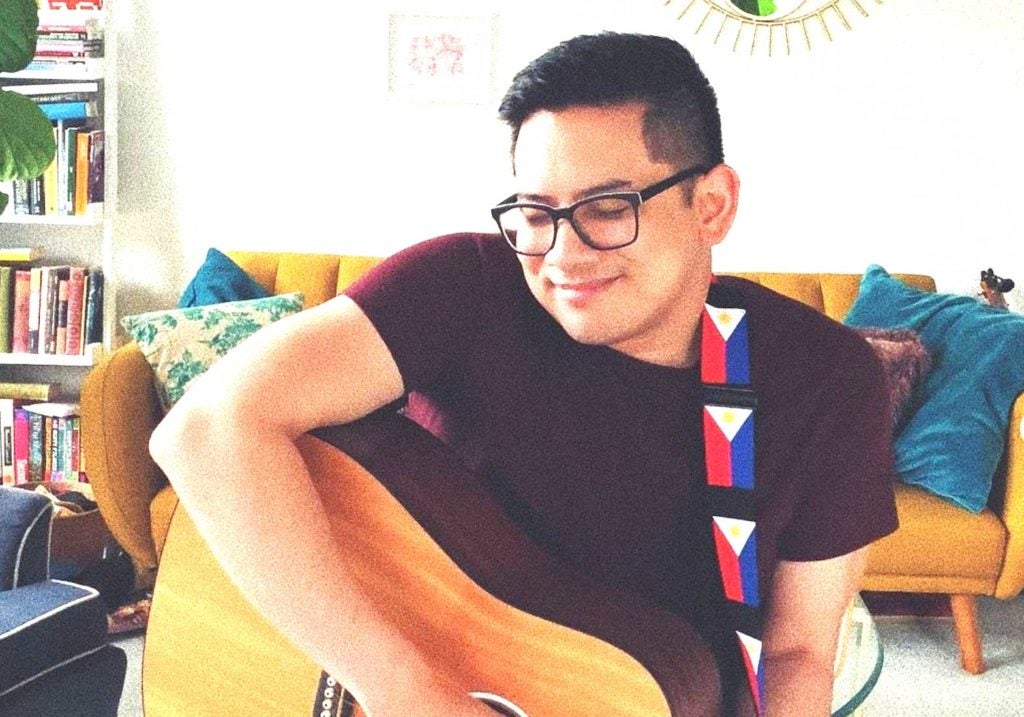 Huertas plays the titular character and all three actors are quadruple threats as they act, sing, do movement and play musical instruments such as cello, guitar, piano, ukulele and kazoo.

“The cast has always been the same three people: me, Kiki deLohr Helland and Bill Williams. I look forward to when we can start folding more actors into more productions. I honestly can’t wait for us to release this to high schools and colleges.”

Huertas appreciates the opportunity to revisit the first musical he ever created. “I was 24 when I started writing it, and I’m 34 now. A lot of emotional and intellectual growth happens in that time.

“Not only 10 years of time but also going from your 20s to your 30s. Ten years ago, I was writing a story about coming of age, love, and identity, but the fact is we’re constantly coming of age. Or at least I am!

“Thirty four-year-old Justin has such a new point of view on all of those things, and I’m really excited that I get to infuse this new ‘Lizard Boy’ with my emotional growth from over the years. It will be different for folks who’ve seen us before. Plus, there are new superpowers!”

“I’m so grateful to get to do this show again. Because I’m so busy working on other projects, I never get to travel. I love having the opportunity to travel with ‘Lizard Boy.’ My dream in life is to be able to share my stories around the world.”