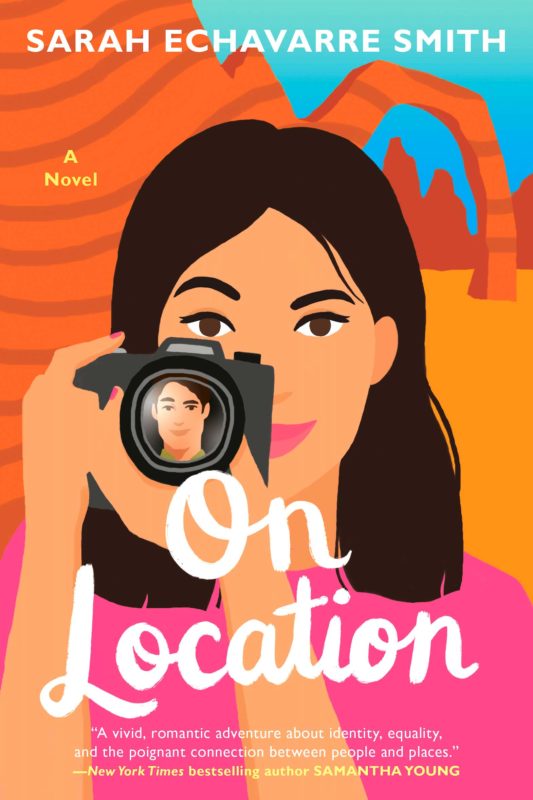 Sarah Echavarre Smith canceled her travel plans in 2020 due to the pandemic, but that didn’t stop her from escaping to some of her favorite places in Utah.

She began traveling to national parks in the country in her early 20s, and the five in Utah quickly became some of her favorites. She spent part of last year revisiting the sights she saw and trails she hiked through a robust archive of photos she took during her trips there. And the parks became the setting for her third novel, On Location, published by Berkley on Tuesday.

The story follows Alia Dunn, a Filipino American TV producer at the top outdoor travel channel, who receives approval to pursue a series about Utah’s national parks. It’s a project she’s thrilled about, until she meets her newest crew member — Drew Irons, a man who ghosted her after a memorable date.

Another similarity in the three books she’s written is the enemies-to-lovers trope, one she’s fond of.

“I don’t know why because in real life, if I ever met someone and I didn’t like them, that just would not work,” she said. “But I think it’s a fun writing exercise as an author to take two characters who don’t like each other for some reason, and then see how you can slowly flip that throughout the narrative and get your readers to root for them as a couple,” she said.

While Smith’s novel revolves around romance, the meaningful moment in book for her was one that touched on workplace sexism.

She noted that Alia works at a big network where all the executives are male and where people often doubt her abilities. During a discussion with her eventual love interest about a conflict she has had with the host of her series, he is initially dismissive of her concerns. He then apologizes for his actions and acknowledges he didn’t realize what she was experiencing because of his privilege. 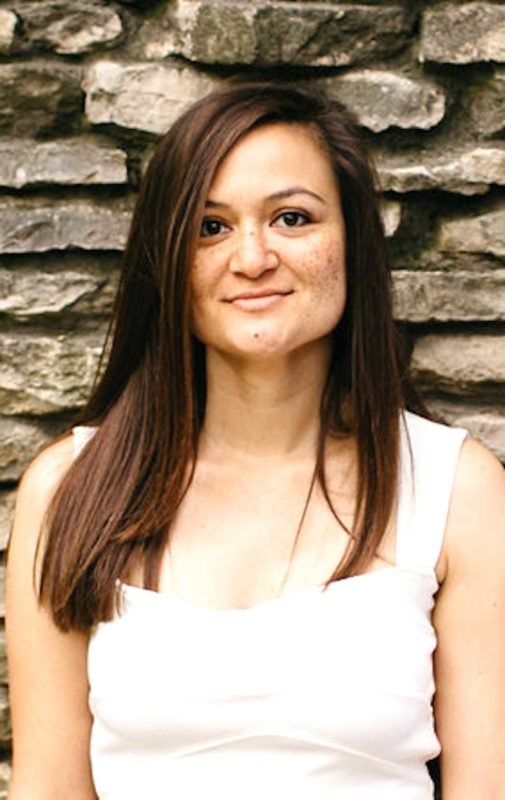 “That was really meaningful for me to write because I think, unfortunately, a lot of real life work situations dealing with work harassment or sexism, there are a lot of people who don’t necessarily do anything wrong,” she said. “They’re not participating in it, but they just stand there and let it happen. So to be able to write something like that and bring attention to it was kind of cathartic for me because that’s not always how it works.”

Smith has a couple of hopes for readers who explore Utah with Alia in “On Location.” One is for Filipino Americans readers to feel inspired by journeying along with a Filipino American main character who commands her own film crew. Another is that it helps people think differently about how to respond to instances of harassment or sexism in the workplace.

But ultimately, she hopes people feel happy after reading her novel.

“When they read it, if they can come away from reading it and feeling in a good mood and feeling distracted from whatever is stressing them out or worrying them in their life, that would be the biggest compliment,” she said.