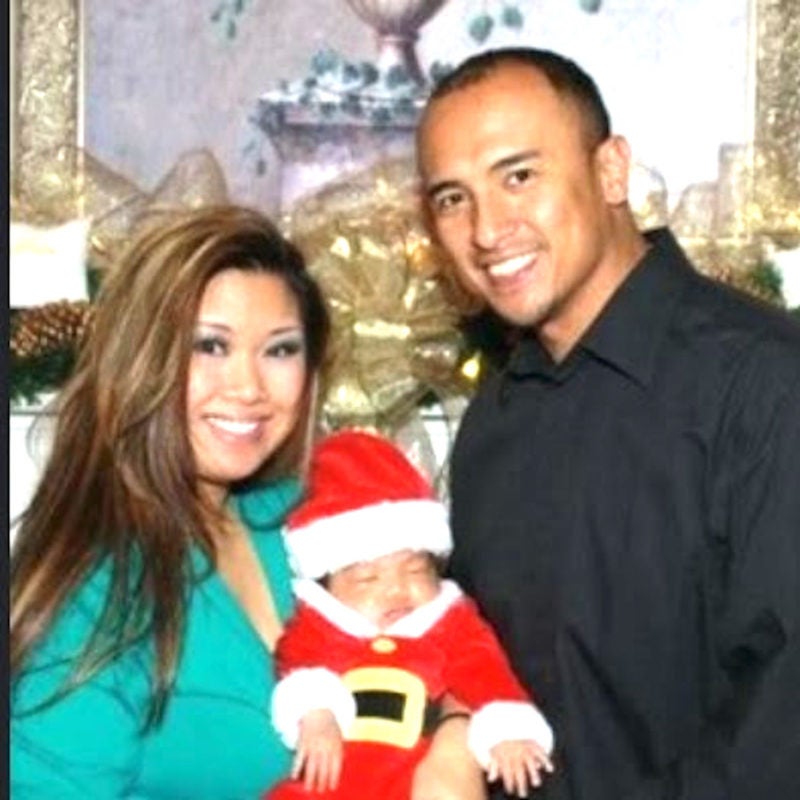 NORFOLK, Virginia —A Filipina American from Virginia Beach was sentenced to 12 years in prison after pleading guilty to defrauding retailers out of $31.8 million through one of the largest coupon counterfeiting rings in U.S. history.

Lori Ann Villanueva Talens, 41, was accused of hatching the three-year scheme and enlisting her husband, Pacifico Talens Jr., 43, to help her sell counterfeit coupons from April 2017 through May 2020.

“This massive counterfeit coupon scheme harmed consumers, retailers, and manufacturers nationwide, and the economy at large,” Acting U.S. Attorney for the Eastern District of Virginia Raj Parekh said in a statement from the U.S. Department of Justice.

According to the DOJ, a few of the couple’s most high-profile retail victims in the scheme included:

According to the DOJ, the Talenses used messaging apps on Facebook and Telegram to find coupon users and sell them counterfeits.

Lori Talens dubbed herself “MasterChef” online and was accused of crafting counterfeit vouchers that were deemed “virtually indistinguishable from authentic coupons and were often created with inflated values, far in excess of what an authentic coupon would offer, in order to receive items from retail for free or for a greatly reduced price,” the DOJ stated.

Lori Talens then shipped the counterfeit coupons via the U.S. Postal Service and accepted payment through multiple online payment methods, including Paypal and Bitcoin, the department stated.

The scam was exposed when one of the Talens’ customers reported the couple to the Coupon Information Center, a coupon watchdog organization.