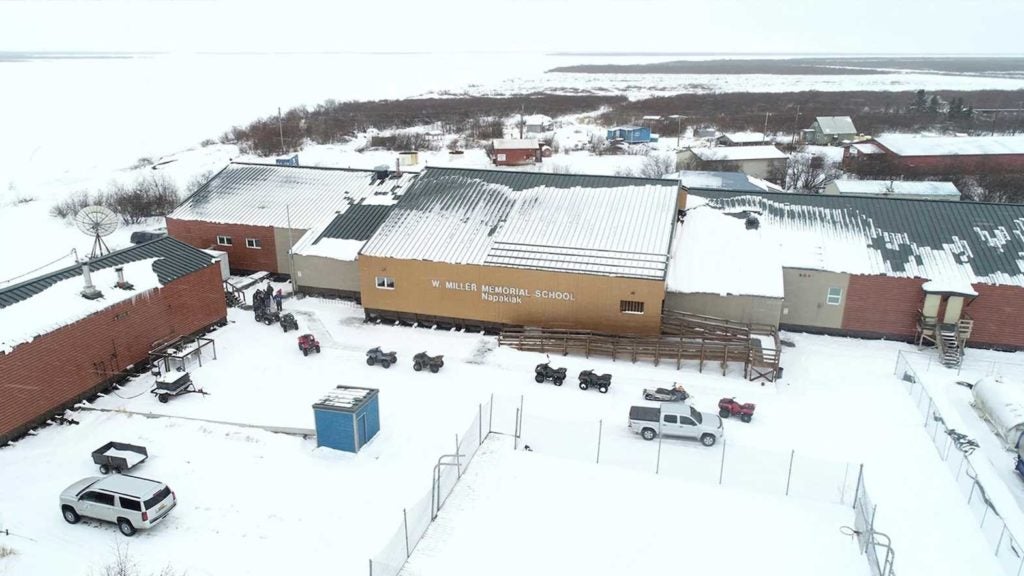 Filipino teachers are coming to the rescue of the Lower Kuskokwim School District in Alaska, amid a national teacher shortage, compounded by the Covid-19 pandemic.

The teachers have been arriving from the Philippines with only a few months before the start of this school year. With dozens of teaching positions to fill, the district looked outside the United States for solutions, according to a KTOO report.

Socrates Embesan, who will be teaching mathematics and science in Chefornak, was college math professor in the province of Tarlac, which he says is much like his remote new home.

With a family growing faster than his salary, he took the chance to teach in Alaska right away, to earn four or five times more than in the Philippines. He will be sending part of his pay to family members back home.

Out of 82 new teachers LKSD hired this year, 10 are from the Philippines. This is the first time that LKSD has recruited and hired teachers from outside the U.S., despite the lengthy process involving lots of paper work and U.S. embassy interviews.

Human Resources Director Andrea Engbretsen said that the district has historically had trouble hiring enough teachers, and it has reached a crisis point.

There are other similarities between the Filipino immigrants’ old and new home. Several teachers said that they brought dried fish in their suitcases. English is the second official language in the Philippines.