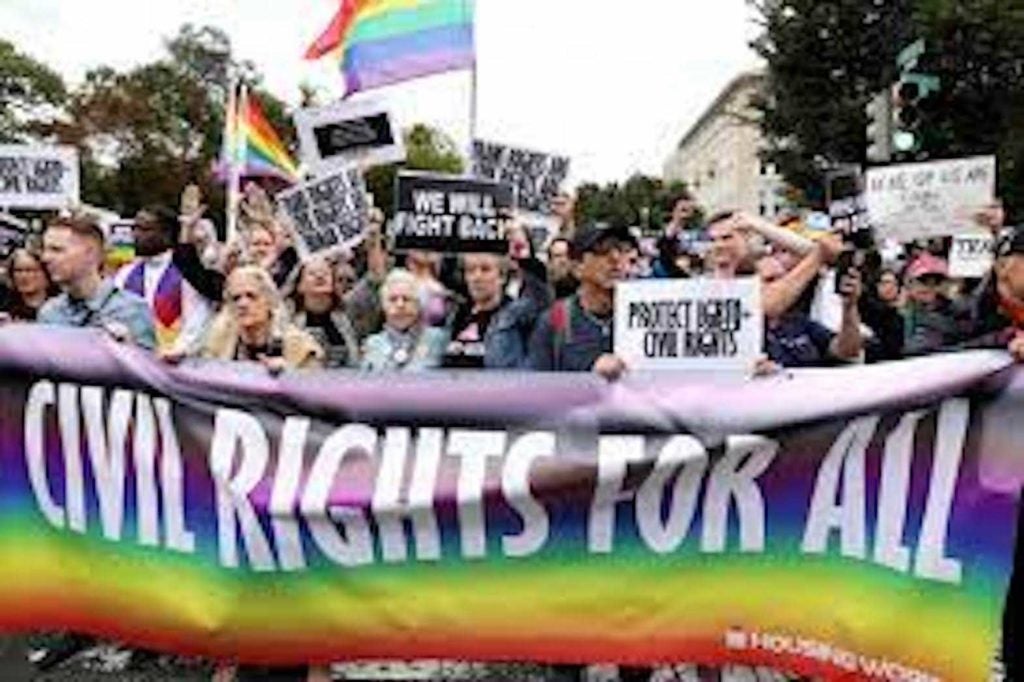 A protest against gender and sexual orientation discrimination. REUTERS

Can an employer fire someone simply for being gay or transgender?

No, according to the U.S. Supreme Court in its landmark decision in Bostock v Clayton County. Title VII of the Civil Rights Act of 1964 prohibits discrimination in the workplace on the basis of race, color, religion, sex, or national origin.

“An employer who fires an individual for being homosexual or transgender fires that person for traits or actions it would not have questioned in members of a different sex. Sex plays a necessary and undisguisable role in the decision, exactly what Title VII forbids.”

Since the Bostock ruling, the Equal Employment Opportunity Commission (EEOC) has created guidelines in understanding the laws on sexual orientation and gender identity discrimination. Below are some of the important highlights: