What is the Easiest Language to Learn? | INQUIRER.net USA

What is the easiest language to learn?

You want to learn a new language and may have some questions about the easiest language to learn. Choosing the easiest to learn maybe something you would like to do.

Learning a new way of communicating may be challenging but fun too. Ask yourself these questions before you take a deep dive into a new language.

Is it easy to learn? Are there a lot of people who speak this language? Can you use it in the future?

These are some factors to think about. If you are not sure what you want to learn, we have a list of the easiest languages to learn.

This may help you decide which one will be the best for you. Learning a new language can be fun and tough at first. If you have the motivation to learn, you will be very successful.

What does it take to learn a language? 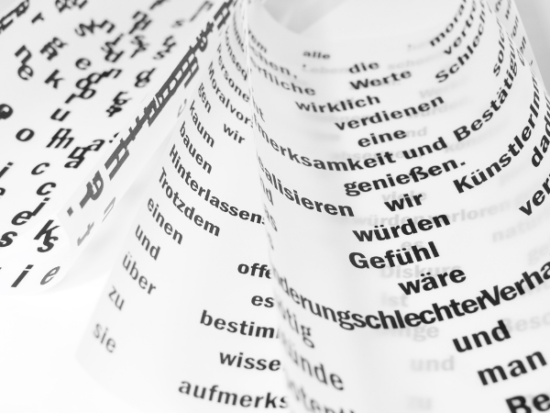 Many people try to rush through learning. However, practice and time are the best ways to retain your information and to use it correctly.

You have to learn brand new grammar and the grammar rules. You will need to memorize vocabulary words and practice speaking with someone.

If you set learning goals, you can help speed up learning. You can try to learn one phrase a day. Along with goals, begin with the language’s most common words.

Having conversations with a native speaker will help you tremendously. The more you speak, the more you will learn and remember.

Try watching movies with closed captions. This is a way to help you learn.

Motivation will carry you a long way. If you are not motivated, there is no point.

Verb conjugation may be difficult for you, as with many people. Keep reviewing, and you will finally understand conjugations.

If you have a friend or know someone who speaks Spanish, for example, it may be a good thing to get some pointers from them too. Having a friend who speaks a native tongue other than yours is always a plus.

Other Things To Try

If you have the money, you can contact a tutor. One-on-one tutoring is a great way to learn.

Also, when you want to learn a new language, just make it fun for you. If it is not fun, you will not want to learn.

Start with an easy one to learn, try to learn Spanish, since it is so widely spoken in the United States.

Which is the easiest language to learn in the world? 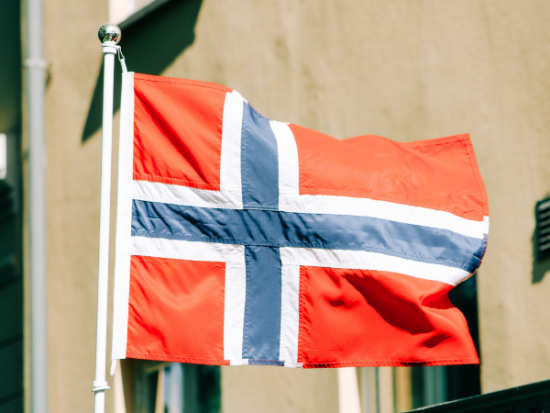 When you want to learn a new language, start with the easiest one to learn.

The Germanic languages have a bit of the same vocabulary, with different accents sometimes. Language learners find it easier to learn the Germanic family first.

Romance languages are easy to learn as well. Learning Italian, Spanish, Portuguese, or French is not as easy as Norwegian, but they all stem from Latin.

Which language is most similar to English? 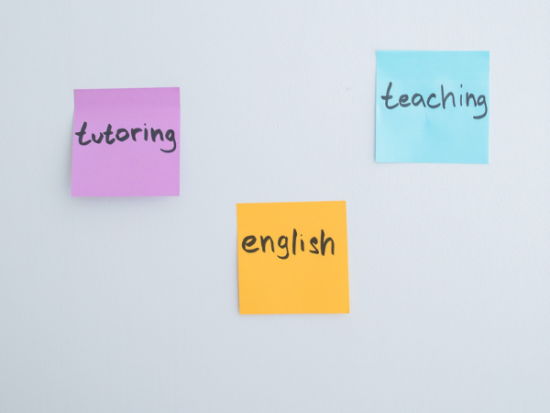 Dutch is considered one of the easiest languages for English speakers to learn. Also, dutch sounds like German and English mixed together.

A fun fact about Dutch is that many of the words are spelled the same in English.

The Dutch dialects sound much differently than English, though. It all depends on what region you are in and what its influences are.

Is Duolingo a waste of time? 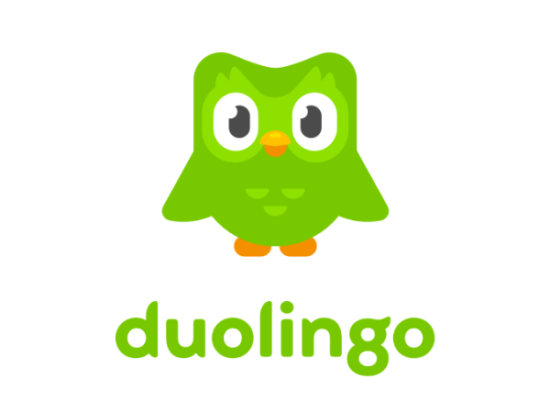 Duolingo is a website that is supposed to help you learn another language. There is an app that you can download on your smartphone too.

Some people say that it is a waste of time, while some think it is a great way to learn. Duolingo does not teach you words and phrases that are useful.

Duolingo also has a standardized test for the English language. It may have started as a language learning program, but now it is translating flashcards.

There are not many sentence structure lessons, which is something you need to know.

Overall, Duolingo may help some people who struggle, but the way we see it, there are other and more practical ways to learn another language.

What is Python used for?

Best Places To Travel To For Couples

What is the world’s hardest language? 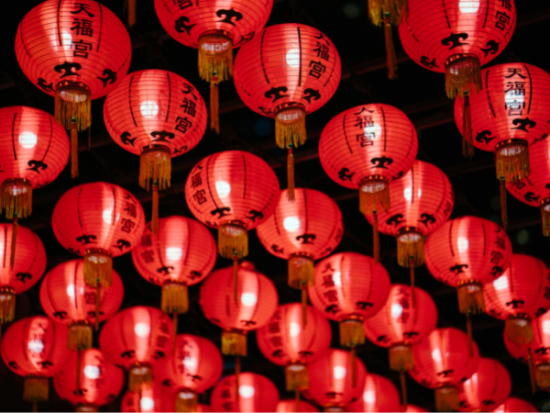 Mandarin Chinese is the hardest to learn. It is so hard to learn because Mandarin is a tonal language, and this means you can have a different meaning of a word because of the tone.

There are also thousands of characters, complex word systems, and homophones. Over one billion people speak Mandarin Chinese, but this may be tough if you are used to the Latin writing system.

Mandarin has a very mysterious writing system that not everyone truly understands. Mandarin is not a phonetic language, meaning it does not always sound the way it is spelled.

If you try to memorize the words and writing, you may find it difficult and tedious too. This makes learning Mandarin Chinese hard to learn.

To sum it all up, if you want to learn a new language, there is no time like the present. If you are motivated to take up a new language, make sure you know what you are getting into before doing so.

Knowing the easiest and hardest languages to learn can help you decide which would be best to learn first. Good luck with learning a new language.