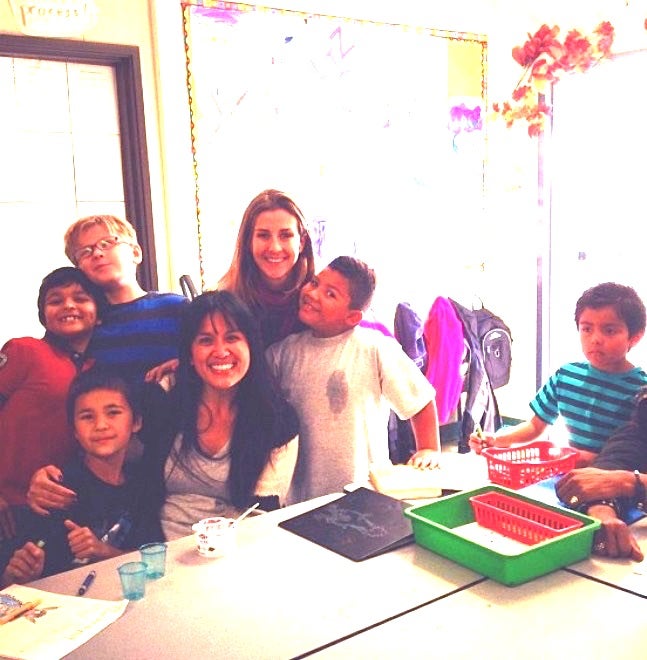 LOS ANGELES — Outside Elizabeth Kleinrock’s 4th-grade classroom hangs, by the entrance, a sign that welcomes undocumented people. Inside, the classroom walls are decorated with charts that define fairness, justice/injustice, race/ethnicity and gender inequality and what being an ally and advocate means.

This isn’t your everyday 4th-grade classroom.

CWC – Silver Lake prepares transitional kindergarten through 8th grade (TK-8) students for academic success, but what separates it from traditional schools is a particular focus on social justice.

Since 2012, CWC – Silver Lake has embraced nontraditional methods of teaching students some rather nontraditional topics taught in schools like race, gender, cultural diversity and socio-economic disparities.

One of the founders of the school is Filipina American Dr. Maureen Lamorena-Tatsui, who serves as TK-5 co-principal.

According to Lamorena-Tatsui, CWC is preparing students to become responsible citizens who understand what justice means and who are able to have healthy conversations about race and gender among other issues. 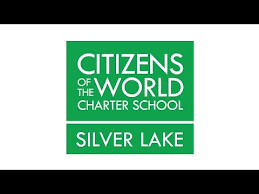 “Yes, we’re preparing them academically, yes we’re preparing them socially and also emotionally,” Lamorena-Tatsui told the Asian Journal in a recent interview. “But if they leave us and they go into a world which they don’t know how to navigate around or how to have discussions with people who are different from them and they don’t know how to embrace difference then that’s a problem because then we’re just going to be replicating the problems we see in our country today. So that’s why it’s important for us to teach it and address it.”

CWC – Silver Lake takes on a constructivist learning model, which seeks to build experiences around students’ existing knowledge. Rather than just have students learn everything from textbooks, study guides and teacher lectures, teachers seek to understand the students and build lessons around that, promoting active learning.

“In the classrooms, learning is social,” Lamorena-Tatsui explained. “That’s also where that diversity really comes into play because it’s great that the schools are diverse, but if we’re not taking advantage of that and kids aren’t learning from each other’s different experiences, it’s all for naught.”

The inherent desire to revolutionize education for Lamorena-Tatsui — whose eight-year-old son is a 3rd grader at CWC – Silver Lake — began in college.

A native of Los Angeles and daughter of Filipino immigrants, she was heavily involved in the Filipino organization Samahang Pilipino as an undergraduate at UCLA. 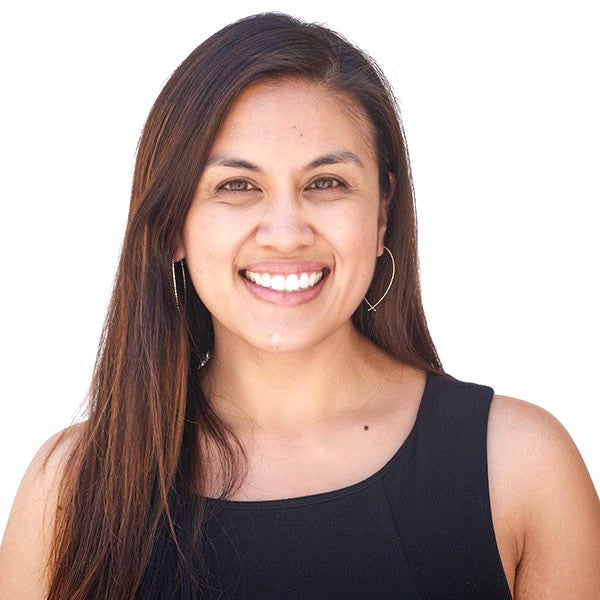 There, she founded an outreach organization called Samahang Pilipino Advancing Community Empowerment (SPACE), which provided counseling and tutoring to local high school students with the goal to increase access to college for Filipino Americans.

She then realized that she’d always been engaged in school, and after college, she joined Teach For America which provided training for prospective teachers.

Teach For America brought her to the Bronx, where she received training and taught kindergarten alongside four other teachers. Here she met Ramona Patrick who would approach her years later to co-found CWC – Silver Lake.

After Teach for America, she taught at Dickison Elementary School in Compton, California for 10 years. It was at Dickison where she saw the effects a good education has on a disenfranchised community.

“The inequalities start from birth,” she said of the students she taught at Dickison. “The things my students and their families were up against in that environment was really challenging, but I learned how incredibly resilient the children are and how, regardless of where they go to school, they can achieve great things.”

In 2012, while she was still teaching at Dickison, she was approached by Teach For America colleague Patrick, who had been hired by CWC to start a new chapter in Silver Lake. Originally approached to be a dean and then a teacher, Lamorena-Tatsui became the assistant principal of the newly-formed charter, taking care of transitional kindergarten through fifth grade.

She described starting CWC – Silver Lake as an entrepreneurial endeavor and compared the experience to launching a startup company. Although challenging many times, the enthusiasm that she and Patrick shared has continued, and both saw a need for a school like CWC.

As co-principals, Lamorena-Tatsui and Patrick both enjoyed the freedom and flexibility when choosing a teaching diverse staff who are “mission and vision-aligned” with CWC and have the drive to incorporate non-traditional teaching methods into their lesson plans.

A need to teach social justice

Teaching young students about things like race, gender, immigration and socio-economic injustice is not easy,

“Through this work, we realized it’s going to be really tough to talk about and really tough to address, and people are going to have differing opinions on how it should be done, but that doesn’t mean it shouldn’t be done,” Lamorena-Tatsui said. “When you talk about what it means to be a citizen of the world, we’re not trying to do business as usual here. It is going to ruffle of some feathers and it certainly has.”

Some of the teachings did concern some parents who questioned if teaching elementary school children about touchy subjects like race and gender disparities was appropriate.

Lamorena-Tatsui, Patrick and a group of parents met to discuss some of the more controversial subject topics that teachers were incorporating into their teaching material, including racism and white privilege.

Most parents on board

Most parents are on board with the school’s mission because they want their kids to learn alongside kids who aren’t like them, Lamorena-Tatsui said. However, some parents disagreed with some of the school’s teachings regarding some of the more touchy subjects; for example, the co-principals found that some parents didn’t think racism should be discussed at all.

“I struggled with that,” Lamorena-Tatsui recalled about the meetings. “We’re in very liberal Los Angeles, we attract very progressive families so for even that to emerge, and to hear someone say that, I was taken aback.”

It’s an ongoing challenge, she lamented, to get these parents to engage with CWC’s mission, but she and Patrick are determined to continue their mission to incorporate these “necessary lessons” to prepare students for navigating through “an unjust world.”

“We do have students of color here who are hurt. They hear things from other children so it’s important for us to address it because the school should be a safe space for children,” she said. “At this young age children are so open to learning these things and it’s an opportunity. It doesn’t mean we’re brainwashing them, but we’re just bringing to light that these are things that exist out in the world.”