Whether Apple is brewing up innovation or is still thinking of an addition to their plethora of tech goodies, Apple isn’t far from creating its own electric vehicle. If there are speculations from journalists, a Wall Street Journal article gives hints of confirmation that Apple is infiltrating the automotive world. Tesla’s CEO Elon Musk has something to say about it.

Although nothing is confirmed yet, a group of auto industry insiders warns not to belittle this tech giant. A recent Fortune article mocked Apple. It’s comparing the connoisseur to earlier “incumbents on the eve of disruption,” including computer execs who ridiculed the iPhone, iPad, and the App Store.

EV pioneer Bob Lutz said, “There’s no reason to assume Apple will do a better job than General Motors, Ford, Volkswagen, Toyota, or Hyundai. I think this is going to be a gigantic money pit.” 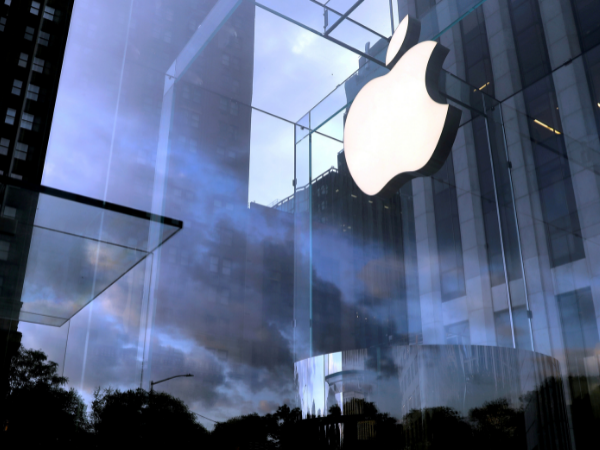 The Apple Inc. logo is seen hanging at the entrance to the Apple store on 5th Avenue in Manhattan, New York, U.S., October 16, 2019. REUTERS/Mike Segar

While this is a fact, there are several differences between the other auto moguls’ EV efforts and Apple’s plans. For instance, Apple’s car will be created looking ahead to make a profit, not so much in adherence to government regulations.

Elon Musk understands this better than anyone else. In an interview with Handelsblatt, a German business newspaper, Elon Musk’s remarks seemed like pouring cold water on the idea of Apple producing their electric vehicle – the iCar.

Even if Elon Musk has a tinge of doubt about iCar, he said in the interview that “Apple can probably make a compelling electric car, it seems like the obvious thing to do.”

If ever it’s a media catnip that Apple is in the works of creating iCar, Elon Musk subtly confirmed it in the interview. Musk noted, “It’s pretty hard to hide something if you hire over a thousand engineers to do it.” When asked if he thinks Apple is serious about this, Musk simply replied, “Yeah, I do. This is an open secret.” 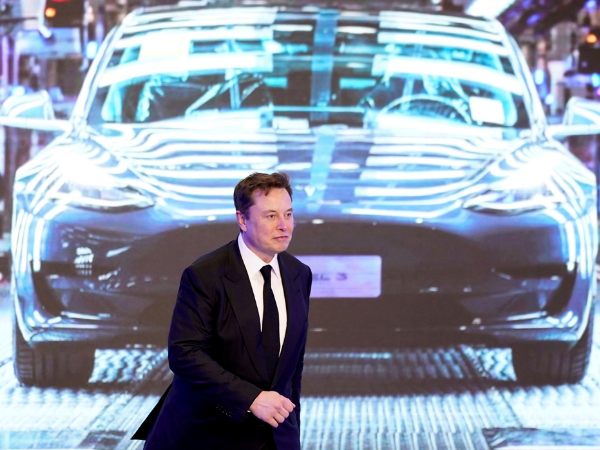 That half-sealed off all the speculations if it comes from a Tech mogul like Elon Musk. Although iCar is still far from emerging, Apple is open to drop a few hundred million bucks on the line. Also calculating the risks that an idle R&D project might end up unsuccessful.

Considering Apple’s big name in the business, Apple needs new worlds to conquer. So it’s no surprise that a trendy company is willing to bet its cards to a highly regulated industry. And does Elon Musk see them as a threat or a great addition to the Ev industry? He said, “I think it will expand the industry. Certainly, Tesla would aspire to still make the most compelling electric vehicles, and that would be our goal while at the same time trying to help other companies make electric cars as well.”

Most reliable cars to buy

Apple iPhone 13 is here – What’s it have in store?

For Apple, they have considered that cars are the new tech frontier. Alongside their rivals, they can’t just be left at the corner. Thus embarking on the automotive realm is already in the works. Only that, Musk thought Apple should have done it sooner.

When asked in an interview what he thinks about Apple’s timeframe for its iCar, Elon Musk said, “ I don’t know, I mean, I think they should have embarked on this project sooner, actually, but I don’t know.” He quipped, “They didn’t share with me the details of their production plans.”

As mentioned in the interview, Elon Musk thinks that iCar production can be sooner than 2020. This can be the soonest everyone can expect. Overall, Musk still thinks that Apple can be successful and will make a good electric vehicle.