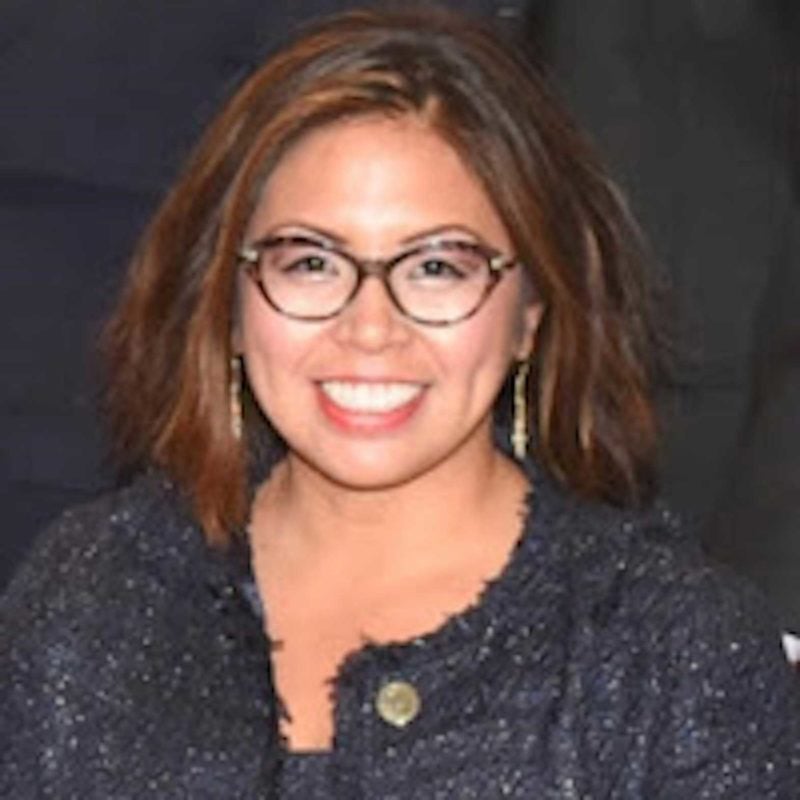 CHICAGO –  Lawyer Jasmine Villaflor Hernandez was among the newest associate judges named to the Circuit Court of Cook County, making her the first Filipino American to be appointed to the state bench in 16 years.

The Administrative Office of the Illinois Courts announced Hernandez’s appointment Sept. 9, following the casting of ballots that were distributed to the 249 sitting circuit court judges.

“Our organization has supported Jasmine’s candidacy from day one, as we know firsthand her qualities of fair-minded, diligent, and resourceful leadership. I have no doubt that Jasmine will make a lasting impression on the judiciary and help make our justice system more representative of the people it serves,” added Calaguas.