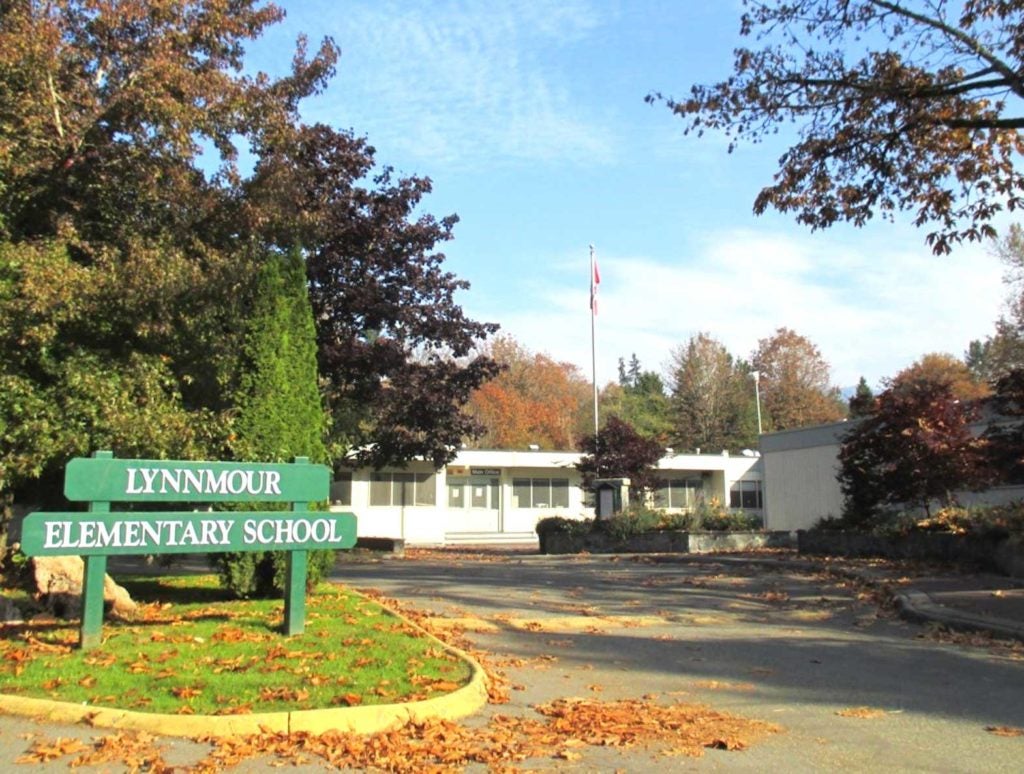 A Filipino former custodian from Lynnmour Elementary in North Vancouver has been sentenced for sharing an explicit photo of a minor. NVSD

A Filipino former custodian who shared a sexually explicit photo of a young girl online will serve 12 months of probation, but he will not have a criminal record after.

Ernesto Bihis, 64, who worked at Lynnmour Elementary, North Vancouver, was arrested in December 2020 following a lengthy investigation. He went into early retirement after his arrest.

Facebook In August that year alerted the Royal Canadian Mounted Police’s child exploitation unit about a photo featuring a girl between eight and 12 years old, being shared in a private message.

Armed with a warrant, investigators found the message was forwarded by Bihis while he was at the school.

Bihis had received the unsolicited image from a friend in the Philippines, and he forwarded it to another friend, who warned him to delete the photo, reminding him he has grandchildren.

Bihis cooperated with police after his arrest. Initial charges of possession and distribution of child pornography were dropped, and Bihis pleaded guilty to one count of sending an intimate image without consent, according to North Shore News.

A weeping Bihis apologized at his sentencing in North Vancouver provincial court. “I should have deleted that image as soon as it was sent to me and I know that now. I do not blame anyone else other than myself. My action has brought shame on me and my family.”

Aside from having to retire early, his wife had to quit her job due to the stigma from his arrest.

The Crown sought one year of probation and a suspended sentence, but he will not have a criminal record unless he fails to live up to the terms of his probation.

“I’m satisfied that Mr. Bihis is not the kind of individual who is seeking out this material. He’s not some person who is trolling the internet, trying to possess this material. He is a person of previously stellar character who received it, and then made the terrible decision to forward the image,” Judge David St. Pierre said.

He added that far worse are the people who produce child pornography and consume it, harming children in the process.