A milestone achievement of 500 YOC

A milestone achievement of 500 YOC 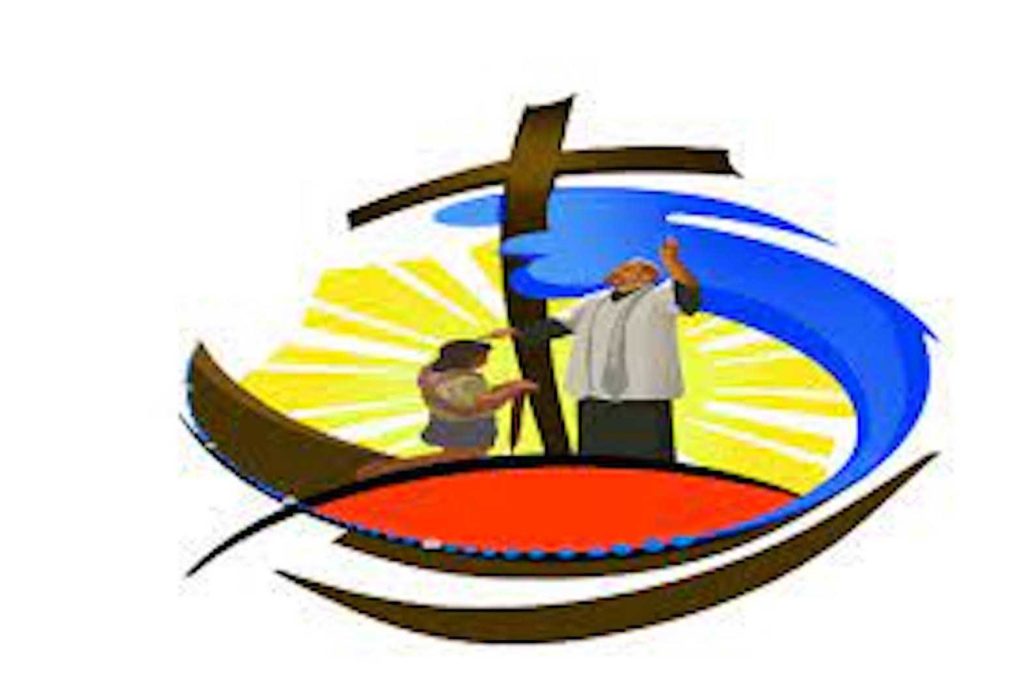 Islam was slowly expanding in Far East Asia. Reaching the Philippine islands in the 14th century with the arrival of Muslim traders from southern India and the Persian Gulf, Islam was the first-recorded monotheistic religion in the archipelago.

Numerous territories in Luzon and the central islands of the archipelago were controlled by datus, sultans, and rajahs until the 16th century. However, the uninterrupted arrival of the Spanish missionaries since 1565 led to Christianity becoming the dominant religion in the Philippines, and Islam a minority religion.

The first missionaries survived the perilous journey that began from Mexico in November 1564 and ended in the Philippine shores in February 1565. Hopping from one island to another, they traveled to Cebu, then to Samar-Leyte (the two islands named as Las Islas in 1542 by Ruy Lopez de Villalobos in honor of Felipe, Prince of Asturias), then to Bohol.

They came to blaze the trail in unknown places where, among the indigenous people, egregious acts of violence and barbarity prevailed. With dazzling apostolic zeal, Fray Andrés de Urdaneta, OSA, and the other Augustinian friars planned, organized, and executed the obra of spreading the Gospel of Jesus in the newly colonized islands hitherto inhabited by autochthonous people, with Hindus, animists, Muslims, and headhunters living among them.

From the American historian, Dr. Edward Gaylord Bourne, who was writing in 1903, I borrowed this succinct narrative: “Inspired by apostolic zeal… gifted and tireless, they (Augustinian friars) labored in harmony with Legazpi, won converts, and checked the slowly-advancing tide of Mohammedanism.”

By 1605, forty years after the coming of the Augustinian missionaries, Catholic Filipinos became the vast majority of the population.

Similar to Julius Caesar’s veni, vidi, vici, the Americans came, saw, and conquered. And from their testimonies, I found a rather consistent positive assessment of the amazing works done by the early friars, quite opposite the more popular vicious attacks made by Rizal, Plaridel, Lopez Jaena, Claro M. Recto, et al against the Spanish missionaries.

The Americans saw how solid and well-planted the foundation and traces of Christianity were across the 7,000 islands. The foreign residents, government officials, and scholars began to appreciate the enormous pioneering endeavors wrought by the Spanish friars, who transformed, in the words of Taft, a “pagan land” into a godly Christian society.

Here’s an uplifting portion of the official report made by William Howard Taft to President Roosevelt, a Freemason, in 1908: “The world owes to the Spanish friar the Christianization of the Filipino race. It is the only Malay or oriental race that is Christian. The friars beat back the wave of Mohammedanism.”

Taft was the first civilian Governor General of the Philippines who served from 1901- 1904. In a speech he gave at the Catholic University of Notre Dame in Indiana in 1904, Taft did not hide his admiration for the pioneering missionaries, pronouncing high praises for, I quote, the “enterprise, courage, and fidelity to duty that distinguished those heroes of Spain who braved the then frightful dangers of the deep to carry Christianity and European civilization into the far-off Orient.”

Another Governor-General of the Philippines (1909- 1913), William Cameron Forbes, a Protestant, described the pioneering evangelization efforts of the Spanish missionaries as “most impressive.” Wrote Forbes:

“Whatever its methods may have been, no fair-minded person could underrate its achievement in dealing with the disunited, warring factions and tribes which it found inhabiting the Philippine Islands in 1565 and in giving them a unity of thought which comes from a common religion to which they are devoted and to the maintenance of which they have erected their most impressive and monumental buildings, where worship is conducted according to the ritual of the Roman Catholic Church.”

As St. John Paul II has beautifully put it: As early as 16th and 17th centuries, the emerging Catholic Church in the Philippines, led by the Spanish bishops and priests, was the light of Asia-Pacific and the salt of the earth (Cebu, 1981).

Since 1605, Christianity has been the dominant religion in the Philippines, unlike its Asian neighbors, and Islam a minority religion. Is this good for the Filipino nation?

Jose Mario Bautista Maximiano (facebook.com/josemario.maximiano) is the author of THE SIGNS OF THE TIMES and the Social Doctrine of the Church: An Epistemology (Salesiana, 1991) and MDXXI: 500 YEARS ROMAN CATHOLIC, Volume One (Claretian, 2020).