Return to the U.S. Holocaust Museum

Return to the U.S. Holocaust Museum I first visited the U.S. Holocaust Memorial Museum in Washington, DC shortly after it opened in 1993. It was a moving experience, a powerful reminder of how prejudice and racism can easily lead to a horrifying tragedy.

The photos of corpses and emaciated prisoners and the short video clips of survivors recalling their ordeal are hard to forget. Other things can be just as jarring — like the collection of hundreds of shoes and the hair taken from the Jewish prisoners.

But my return visit a couple of months ago was even more meaningful. I was in Washington, DC with my family. My wife and I had long wanted to take our sons to the capital, and only found a chance last summer. 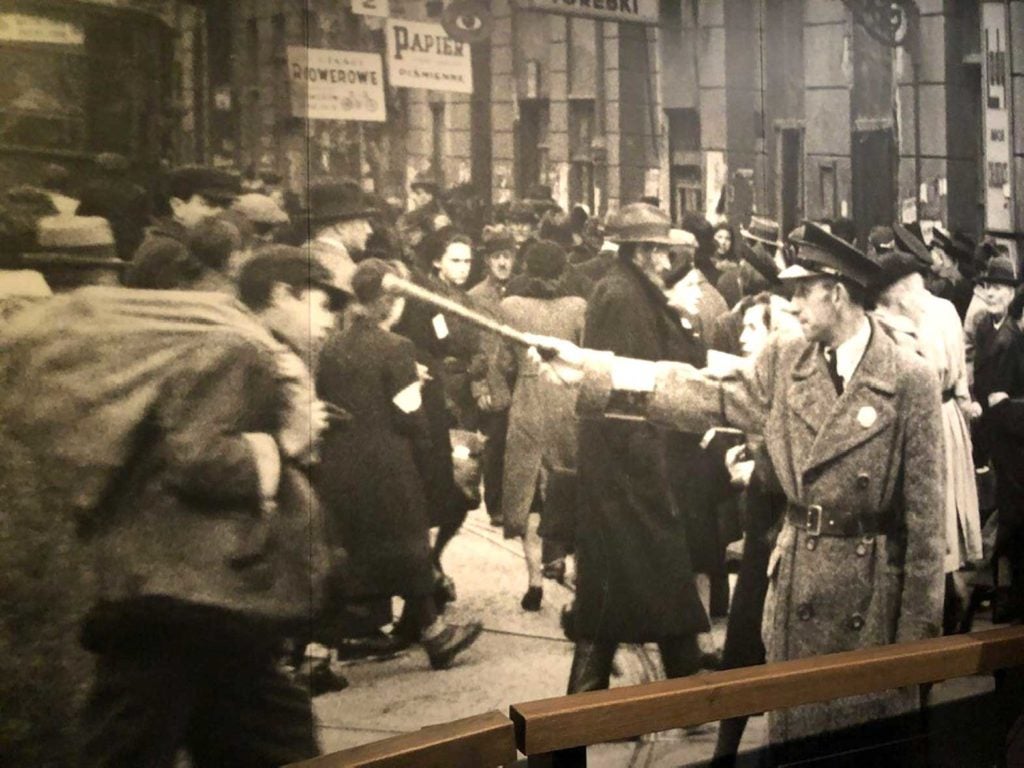 Jews being pushed into a ghetto. BPIMENTEL

On that dark day in American history, rioters supporting Donald Trump stormed the Capitol, hurled racist slurs at police, waved the flag of the pro-slavery forces of the Confederacy, and some even displayed anti-Semitic symbols and images.

I wondered if that was also on the minds of the visitors lining up outside the Raoul Wallenberg Place, the street named after the Swedish diplomat who saved the lives of thousands of Jews in Nazi-occupied Hungary.

As we entered the museum, I remembered how many people had failed to remember. Just six months before, rioters, many of whom had clearly embraced hate and racism as a guiding philosophy, attacked and desecrated the historic building where four decades ago  lawmakers had unanimously endorsed a “living memorial” to the victims of the Holocaust.

The U.S. Holocaust Museum began as an idea in 1978 when President Jimmy Carter created the President’s Commission on the Holocaust, a body chaired by Holocaust survivor Elie Wiesel. 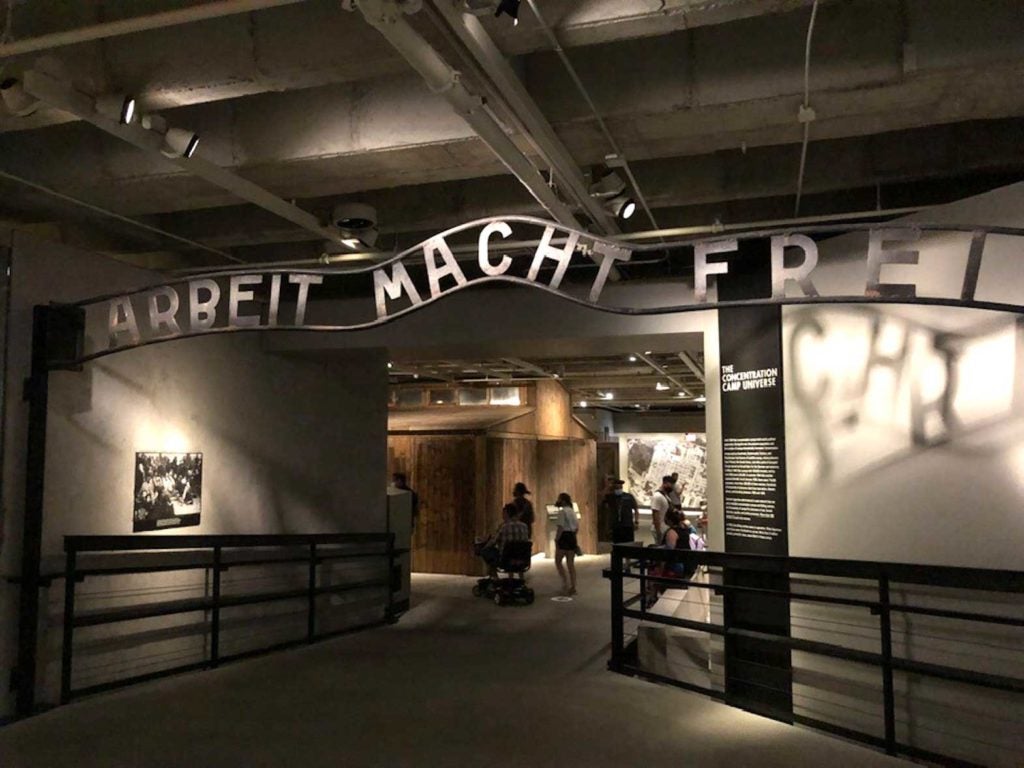 Inside the U.S. Holocaust Museum in Washington,DC. BPIMENTEL

“What have we learned?” Ellie Wiesel said in his speech at the dedication ceremony. “ We have learned some lessons, minor lessons, perhaps, that we are all responsible, and indifference is a sin and a punishment. And we have learned that when people suffer we cannot remain indifferent.”

I had just moved to the U.S. three years before. It was a time of prosperity and optimism. The Cold War had ended. The dot-com boom was about to begin.

It seemed that racism and prejudice were nothing but isolated problems in the United States. In 2008, America elected the nation’s first African American president.

But the rise of Trump showed what Wiesel, who is also Nobel Prize winner and the museum’s founding chairman, clearly understood — that Holocaust can be so easily forgotten. And that it was important to keep reminding people, especially the youth about what happened.

In 2013, the 20th anniversary of the museum, Wiesel said. “You are our witnesses because you will go beyond our lives. … You are the flag bearers. … It is your memory that inherits ours.”