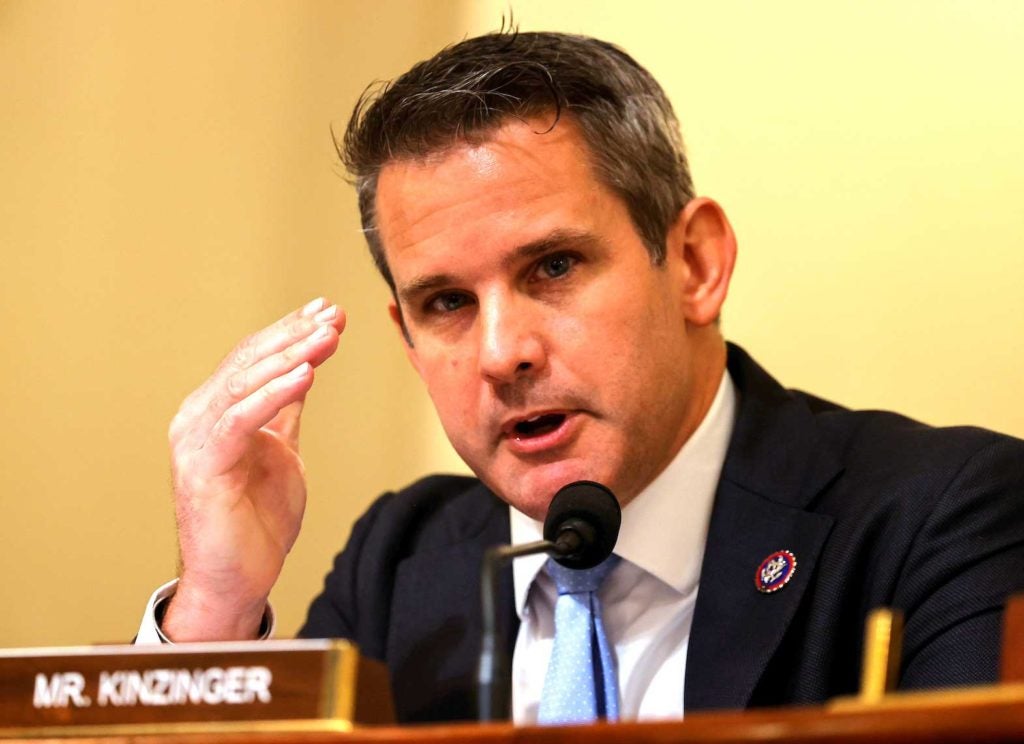 WASHINGTON – A U.S. House of Representatives Republican said his party does not deserve to win majorities in congressional elections next year if it pushes lies and conspiracy theories, saying that it “desperately needs to tell the truth.”

“If we’re going to be in charge and pushing conspiracy, pushing division, and pushing lies, then the Republican Party should not have the majority,” Representative Adam Kinzinger told CNN’s “State of the Union”.

He also blasted House Republican Leader Kevin McCarthy’s warning to private companies not to cooperate with a House committee investigating the deadly Jan. 6 attack on the U.S. Capitol as “pretty scary.”

Many Republican lawmakers have embraced former President Donald Trump’s false claims that his November 2020 election defeat was the result of widespread fraud, allegations that have been rejected by multiple courts, state election officials and members of Trump’s own administration.

Trump supporters stormed the Capitol on Jan. 6 as Congress was meeting to certify President Joe Biden’s victory. Nearly 600 people have been arrested on charges related to the attack, which is being investigated by a select House committee headed by Representative Bennie Thompson, a Democrat.

Republicans, including McCarthy, have played down the violence of that day, with one Republican lawmaker comparing scenes in which rioters attacked police, smashed windows and sent lawmakers running for safety to a normal “tourist visit.”

McCarthy, a Trump ally who could become speaker of the House if the Republicans win the majority in elections next year, last week said that if companies comply with the select committee’s instructions and turn over private information, they will be violating the law. A Republican majority will “not forget and … hold them fully accountable,” he wrote on Twitter.

History and redistricting favor Republican chances of regaining control of the House and Senate, which Biden’s Democrats currently narrowly control.

“That to me is a pretty scary place to go in this world if we start using our power as a way to get the outcome that we want,” Kinzinger told CNN.

The House committee probing the attack on Monday told 35 telephone, email and social media companies to preserve records which could be relevant to its investigation.

Kinzinger is one of two Republicans on the investigative panel; the other is its vice chair, Representative Liz Cheney. Both are Trump critics.

On Saturday Thompson and Cheney issued a statement denouncing as “baseless” a comment McCarthy made in an interview last week that suggested the FBI and Senate committees had concluded Trump had no involvement in the attack on the Capitol.

Four people died on Jan. 6, one shot to death by police and the others of natural causes. A Capitol Police officer attacked by protesters died the following day. Four police officers who took part in the defense of the Capitol later took their own lives.