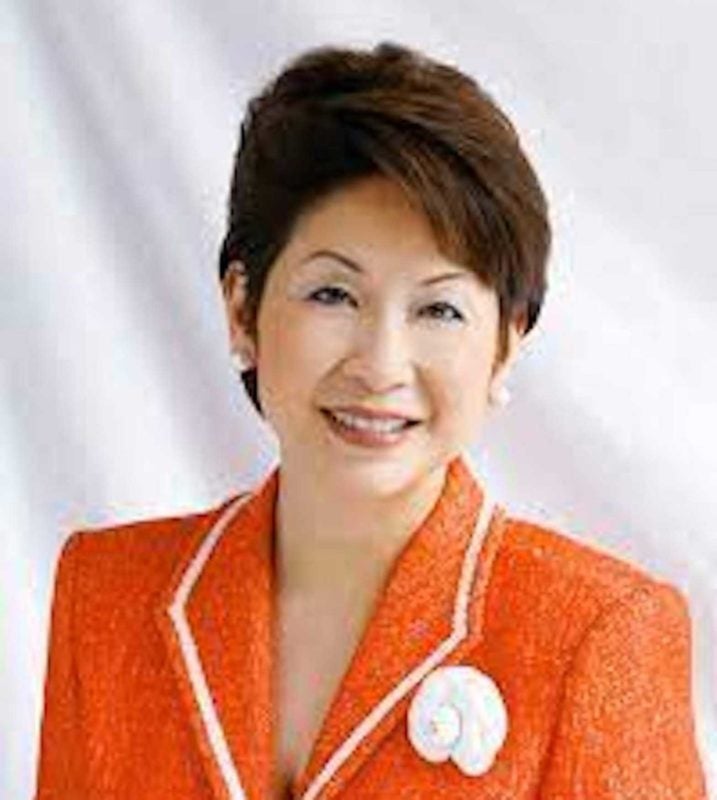 Cayetano, wife of former Governor Ben Cayetano, who served from 1994 to 2002, is a businesswoman and has never held public office.

She is running as a Democrat, having bolted the Republicans 25 years ago, now saying the GOP does not represent her values.

Cayetano could be the most prominent woman in the race, with Lt. Gov. Josh Green and former Honolulu Mayor Kirk Caldwell as her likely opponents.

Vicky Tiu Cayetano was born in Manila and grew up in Chicago and San Francisco. Her husband, Ben, was the first Filipino American governor of Hawaii.