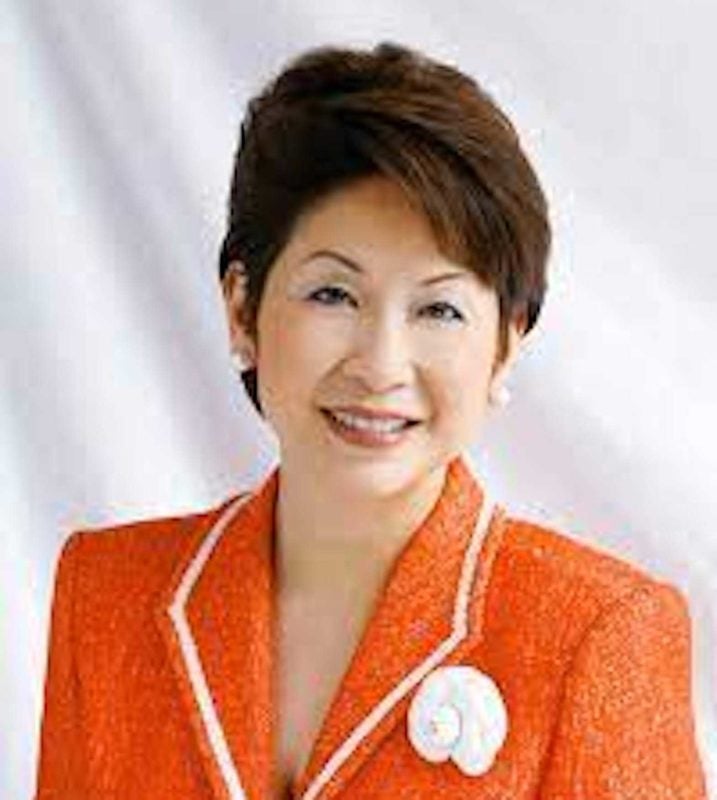 HONOLULU – Former Hawaii first lady Vicky Cayetano is mulling a run for governor next year as a Democrat.

Mail-in voting for the Aug. 13, 2022 primary election will begin more than a year from now.

Cayetano, 65, is the wife of former Gov. Ben Cayetano, who was Hawaii’s first Filipino American governor. He served two terms. She was co-chair of the successful campaign of Honolulu Mayor Rick Blangiardi last year.

A Republican when she married Ben Cayetano on May 5, 1997 during his first term as governor, she became a Democrat after they exchanged vows. 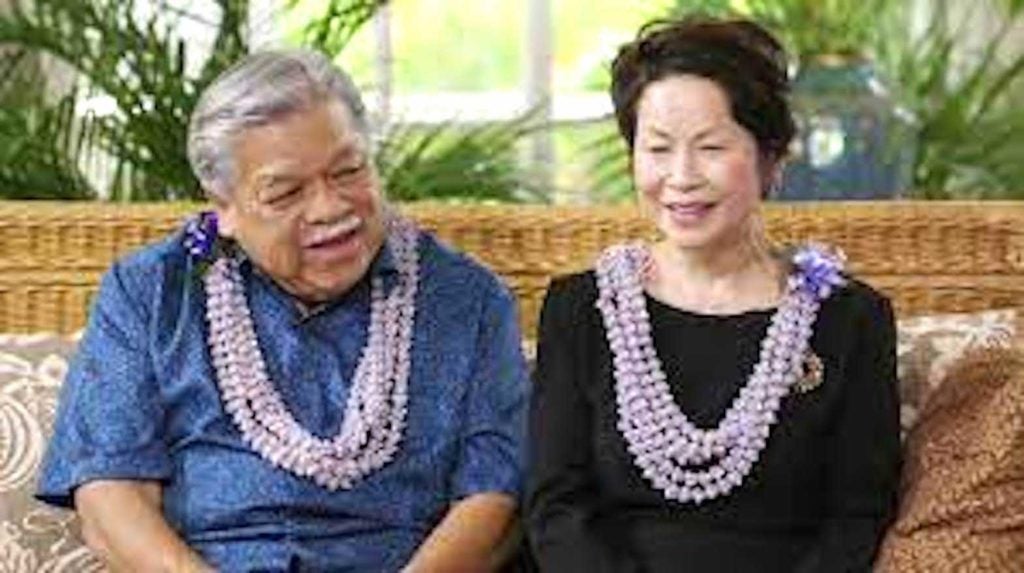 Born Vicky Tiu in Manila, she grew up in Chicago and San Francisco. She moved to Hawaii in 1982. She is president of the Hawaii region of PureStar, which now has several Hawaii laundries on three islands with some 1,000 employees before the pandemic.

Currently her likely rivals in the 2022 race for governor are Lt. Gov. Josh Green and former Honolulu Mayor Kirk Caldwell, both Democrats.