Fil-Ams should vote NO on Newsom recall

Fil-Ams should vote NO on Newsom recall 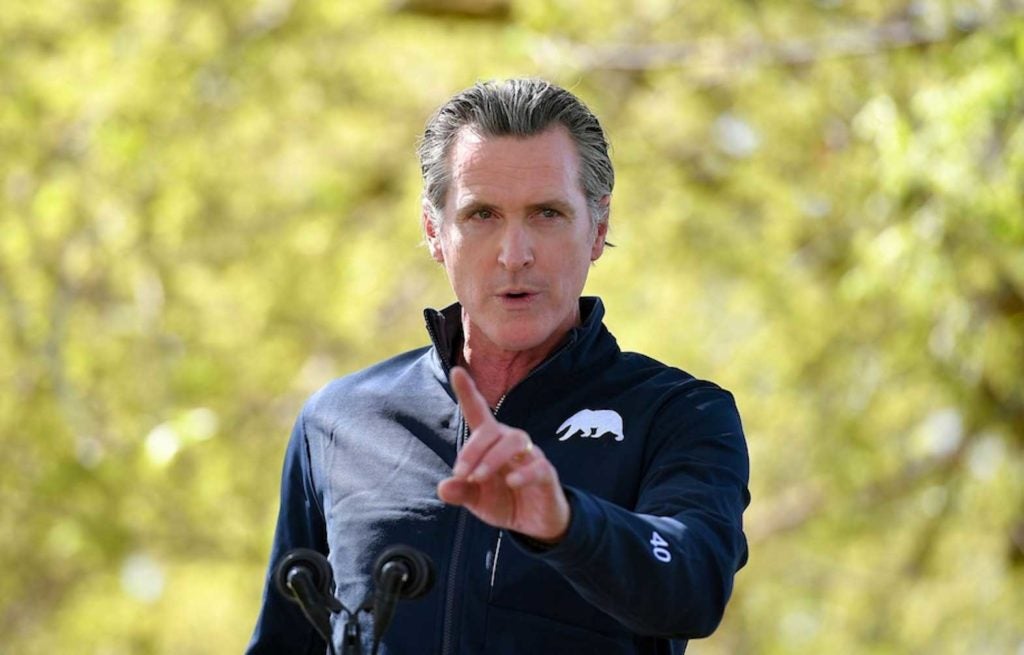 Governor Newsom has proven that he is a staunch ally of the Filipino and Asian American communities. In response to the increase in anti-Asian violence, Governor Newsom has invested $100 million in community-based response to such violence, $5 million in research and prevention at UCLA’s Asian American Studies Center, and $1.4 million to help fund efforts by Stop AAPI Hate. In addition, he appointed former Assemblymember Rob Bontaas Attorney General of California—the first Filipino American to ever hold the position—and arguably made Bonta the most high-profile Filipino American politician in the country.

In addition, Newsom has accomplished many milestones in criminal justice, education, and health care. He placed a moratorium on the death penalty, expanded early childhood education, and boosted Obamacare subsidies. While we are in times where the term “unprecedented” has become meaningless, with the steady hand of Governor Newsom’s leadership, California has been able to steer clear of the same catastrophes going on in Florida and Texas. For example, Florida’s rate of new daily hospitalizations is five times more per capita than California’s rate. Governor Newsom’s science-backed leadership saved Californian lives, including many Filipino frontline workers.

In contrast, leaders of the recall effort have demonstrated that they do not have Filipinos’ best interests in mind. To the contrary, recall leaders have used hateful language about Asian Americans and immigrants. The CEO of the recall campaign repeatedly has called for “microchipping” immigrants, like dogs and cats. The recall website referred to the coronavirus as the “Communist Chinese Party (CCP) Virus,” and recall leaders have used similar language, which has been connected to a rise in anti-Asian violence and hate speech throughout the pandemic.

There are 19 states that allow voters to remove their governor before the end of their term. In California, proponents needed to collect 1,495,709 signatures (12% of voters in the last governor’s election) to place a recall on the ballot. The ballot will have two questions: should Gavin Newsom be recalled, and who should replace him if he is recalled? If Governor Newsom is recalled, then whoever receives the most votes becomes the governor. It is entirely possible with 46 candidates on the ballot that the top voter recipient could have less than 20% of the vote. In a state where Democrats outnumber Republicans nearly two to one, this is the Republican Party’s only chance to control the state’s top executive seat.

This recall, the first in nearly two decades, is a disingenuous attempt by Republicans to steal the governorship. As Governor Newsom’s current term ends in January 2023, voters will decide whether to reelect him in a regular election, scheduled for November of next year. If he must seek reelection next year, what is the point of a recall election this year? Simple. Republicans know that they cannot win a regular statewide election, so they are orchestrating this recall to try to steal the state.

Replacing Governor Newsom, just two-and-a-half years into his first term, would disrupt not only the state’s fight against COVID-19 but the progress Governor Newsom has made in addressing some of California’s most intractable problems, including increasing access to affordable housing, fighting the growing threat of wildfires, and using the state’s historic budget surplus to provide relief to struggling families and businesses.

There are also hundreds of bills that must be signed into law or vetoed no later than October 10; should the recall effort succeed, Governor Newsom would have only four days to evaluate these bills. Moreover, with Senator Dianne Feinstein’s future in Congress in question, replacing Governor Newsom with a Republican likely would jeopardize the Democrats’ narrow majority in the U.S. Senate.

Recalling Gov. Newsom and replacing him with an untested Republican would have devastating consequences for Filipinos in California and the entire state. We urge Filipino Americans to vote no on the Republican recall.