Conservatorship Definition Explained - How does it relate to Britney Spears

Conservatorship definition explained – what does it mean for Britney Spears?

Conservatorship definition has been trending recently because of American pop star Britney Spears. Recently, it has come to light that the singer has been in an abusive conservatorship since 2008. She has called for an end to the harmful and toxic management of her professional and personal affairs. Fans have heeded her call and rallied behind Spears.

The #FreeBritney campaign calls for the autonomy of the singer. Thousands of fans and allies have rallied behind Spears’ demand to be released from the person managing the conservatee, her father, Jamie Spears. To know more about conservatorship definition and what this has to do with Britney Spears, read below. 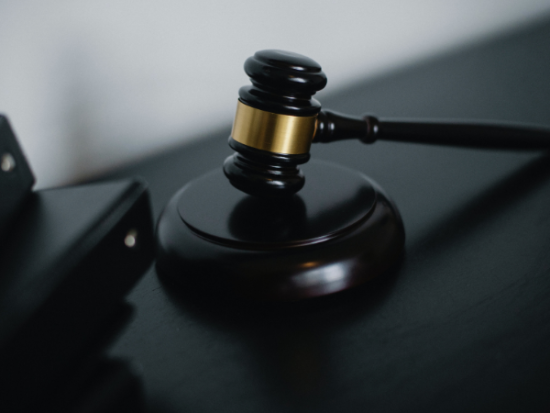 Conservatorship definition is when a court appoints a “legal guardian” to an individual who cannot make their own decisions due to physical or mental illnesses or developmental disabilities. They can vary in age, but a big percentage of those issued conservatorships are older, retired citizens.

In Los Angeles and California, what’s referred to as “conservatorship” is called “guardianship” in other states. The conservator of the person is usually a family member or someone appointed by the state.

Conservators are legally bound with a power of attorney to manage the assets in the best interest of their wards. It becomes their legal responsibility to handle financial, personal, business affairs, health care, or all of the above for the conservatee. Court hearings are done for the conservators to present legal documentation of their conservatee’s finances yearly. 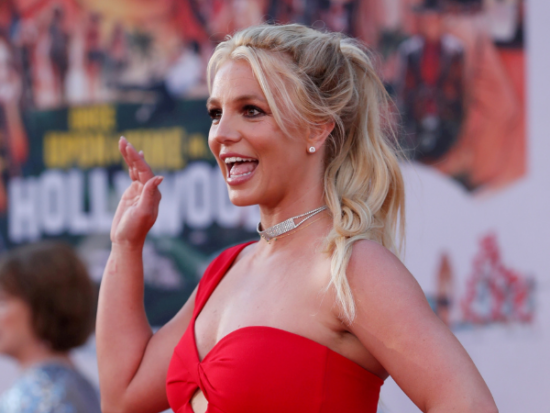 Britney Spears poses at the premiere of “Once Upon a Time In Hollywood” in Los Angeles, California, U.S., July 22, 2019. REUTERS/Mario Anzuoni

In 2007, U.S. pop star Britney Spears got into a series of public scandals. After being one of the most successful and popular teen stars in the late 90s and early 2000s, the media and the public prey on Britney’s “downfall.” She became the headline of tabloids and magazines as accusations were thrown her way left and right.

She divorced her then-husband Kevin Federline and got into an ugly custody battle over their children. She was accused of being an unfit mother, with people citing mental health problems and erratic moods after she shaved her head and smashed a paparazzi’s SUV with an umbrella. Later that year, the court appointed her father as her temporary conservator.

A visual representation of how long Britney Spears has been locked in a conservatorship. #FreeBritney pic.twitter.com/syweMBI5Op

The conservatorship was extended indefinitely after that. For over a decade after, Jamie Spears managed Britney’s living arrangements, personal relationships, and financial affairs. In 2021, “Framing Britney Spears” made headlines, a documentary about the truth of Britney’s conservatorship. 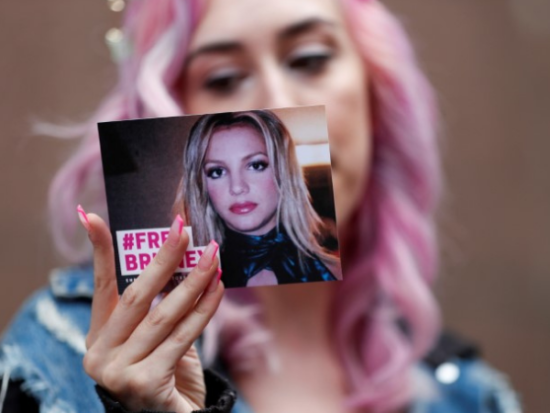 Jamie Spears has agreed to step down as Britney’s conservator. This decision came after Britney’s petition to be free from his “abusive management.” However, no court order was of the issue to make this final. According to Jamie Spears’ lawyers, there is no solid ground for his conservatorship to be revoked.

This translates to not having enough legal evidence to prove the manipulation and abuse that Britney has suffered as his conservatee. The court orders and other evidence have not been aware to the public. This is for legal purposes, of course, but several statements from her attorney and Jamie Spears’ legal team have been sporadically given to the media.

Britney Spears’ social media persona does not exactly reflect the distress she is currently undergoing right now. This leads others to believe other conspiracy theories. The pop star herself has only started talking about the issue freely in public. Fans have been rallying to support her in this legal case and her singing career.

Impatiently waiting for Britney to be free… #FreeBritney pic.twitter.com/YHtkmTyoEk

The term #FreeBritney campaign dates back more than a decade. In 2009, there were already fans of the pop star that did not agree with the conservatorship definition given to her by the court. When Britney Spears checked herself into a mental health care center in 2019, citing emotional distress, the campaign gained more attention in the media and the internet.

Can conservatorships be revoked?

Terminating a conservatorship can be relatively simple if you have sufficient proof. By presenting legal documents and evidence to the court, as a conservatee, that you can make sound decisions for all your affairs, the court is of requirement to revoke your conservatorship. However, this may take a while, especially if the evidence presented is vague.

When Britney Spears’ conservatorship issue resurfaced, many fans petitioned to have it revoked. Many celebrities, including fellow teen stars Paris Hilton and Miley Cyrus, also supported the cause.

Are there any benefits to conservatorship? 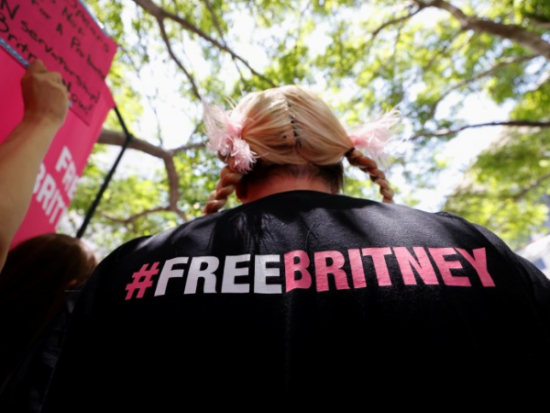 A person protests in support of pop star Britney Spears on the day of a conservatorship case hearing at Stanley Mosk Courthouse in Los Angeles, California, U.S. June 23, 2021. REUTERS/Mario Anzuoni

While conservatorship definition may seem like someone taking over another person’s life, there are cases wherein it is necessary and is in the conservatee’s best interest. For example, elderly wards who are no longer lucid or capable of making sound financial decisions. This should have a guardian guiding them.

Conservatorship definition can sound harsh and humiliating for some, but its legal purposes should greatly benefit the conservatee’s welfare. If you are in a situation wherein you or someone you know has been falsely a conservatorship, be sure to consult a lawyer on what steps to take next.

This is especially true for your loved ones who are mentally incapable of handling financial or business matters. However, you must make your conservatee understand this to the best of their capabilities.

The conservatorship definition is pretty straightforward. When the state assigns an individual their conservator, it means giving the conservator legal consent to do everything on behalf of their conservatee. From managing finances to assigning living arrangements to secure insurance to allowing visitors, it’s a full-time job that requires utmost compassion and honesty on the part of the conservator.

Issues have been apparent about how conservators can easily manipulate or abuse their power over their ward. Many people are against these kinds of legal parameters. However, in the eyes of the state and the law, this is necessary to make sure the correct people are for a conservatorship are caring for properly.