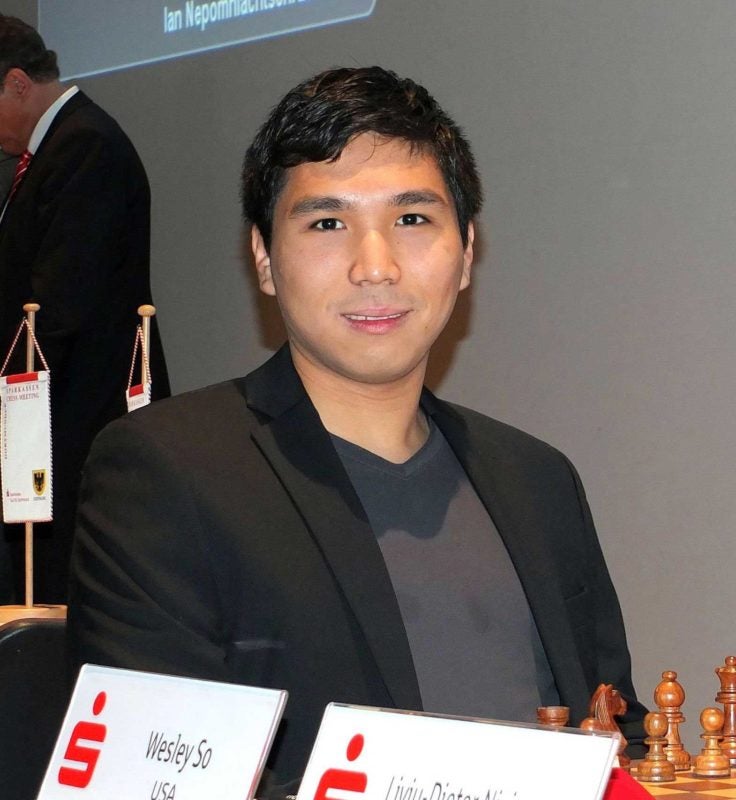 Westley So will defend his U.S. chess title in October. WIKIPEDIA

He was also GCT champion in 2016 after winning both the Sinquefield Cup and the London Chess Classic.

So clinched this latest victory after the final round of the Sinquefield Cup ended with all games drawn.

Grandmaster and GCT founder Garry Kasparov said that So won because he was the most stable, calm and resilient player.

So, now World No. 9-ranked among FIDE players, will defend his U.S. Open title in October. 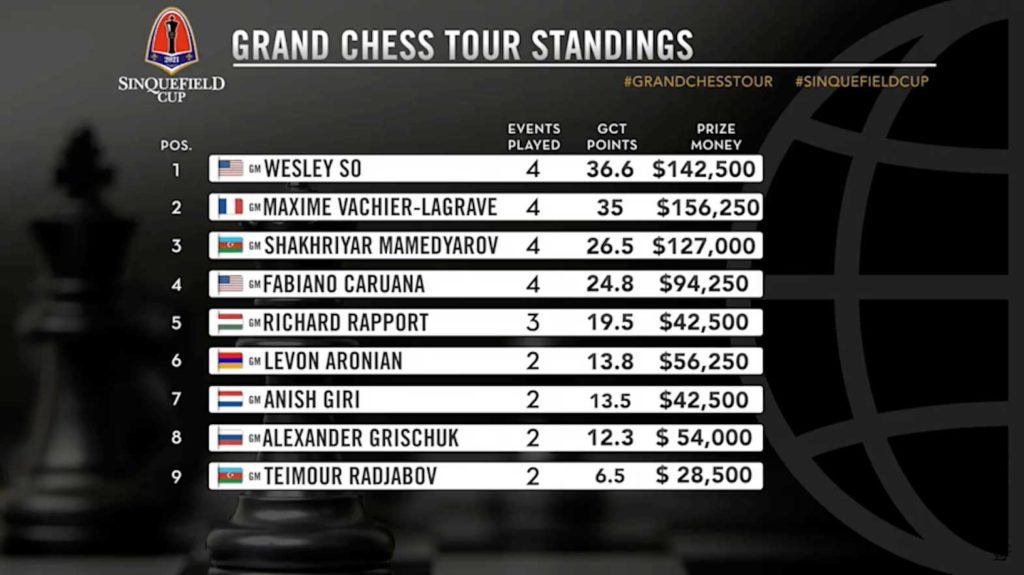