H.E.R. to make movie debut in ‘The Color Purple’ musical

H.E.R. to make movie debut in ‘The Color Purple’ musical 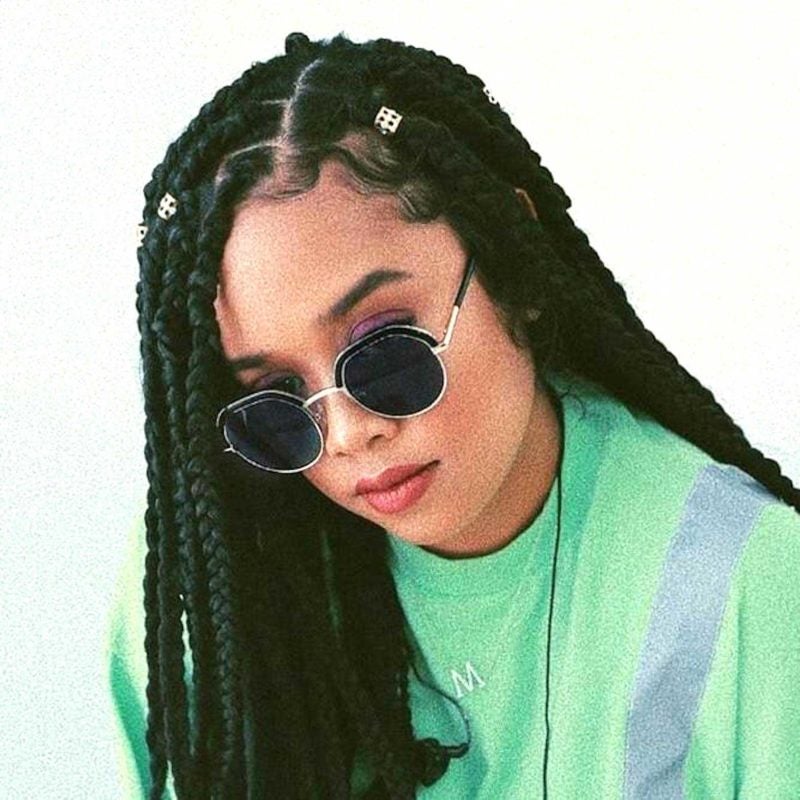 H.E.R., aka, Gabrielle Wilson, will be in the film version of the Broadway musical adaptation of “The Color Purple.” FACEBOOK

Grammy- and Oscar-winning singer H.E.R., aka Gabrielle Wilson, will make her movie debut in  the film adaptation of the Broadway musical version of The Color Purple, based on Alice Walker’s 1982 Pulitzer Prize-winning novel.

The Filipino American singer-song writer portray Squeak, a juke joint waitress and aspiring singer, the role played by Rae Dawn Chong in the 1985 film, and by Krisha Marcano in the original Broadway cast.

The big-screen musical The Color Purple adaptation, will be released by Warner Bros. on December 23, 2023.