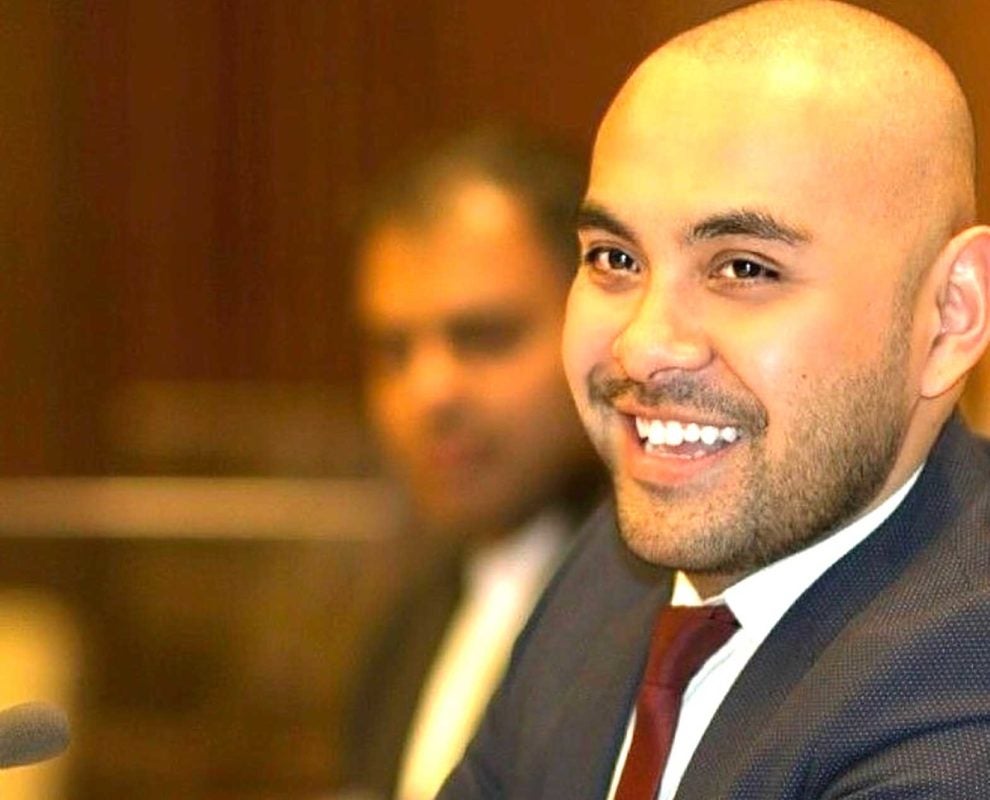 Steven Raga unsuccessfully ran in the June primary for city council but is now executive director of Woodside on the Move housing non-profit. HANDOUT

NEW YORK – A large non-profit organization that has provided housing support since the 1970s has named a Filipino American as its new executive director.

Woodside on the Move has tapped Steven Raga, who unsuccessfully ran in the District 26 Democratic primary in June, as its new executive director. He fills the position left by Michael Vaz a few months ago.

The non-profit provides housing support and after-school programs. It is also active in housing policy advocacy, such as calling for the extension of the pandemic eviction moratorium.

Raga, a resident of Little Manila in Woodside, will lead a staff of 15 full time employees and about 100 part time workers. He has been on the board of Woodside on the Move for five years, and brings his background in government, non-profit and local advocacy to the post.

He was Assembly Member Brian Barnwell’s chief of staff for four years until December and most recently worked as the Northeast Regional Manager for Policy and Advocacy for the Susan G. Komen Foundation where he oversaw health care legislation in 11 states, according to Astoriapost.com.

He has been on the Community Board 2 since 2016 and is on the boards of Queens Pride, and the National Federation of Filipino American Associations (NaFFAA). He also founded Pilipino American Unity for Progress (UniPro) in 2009.

Raga plans to increase the board representation of Nepalese, Bengali, Filipino community and public housing residents.