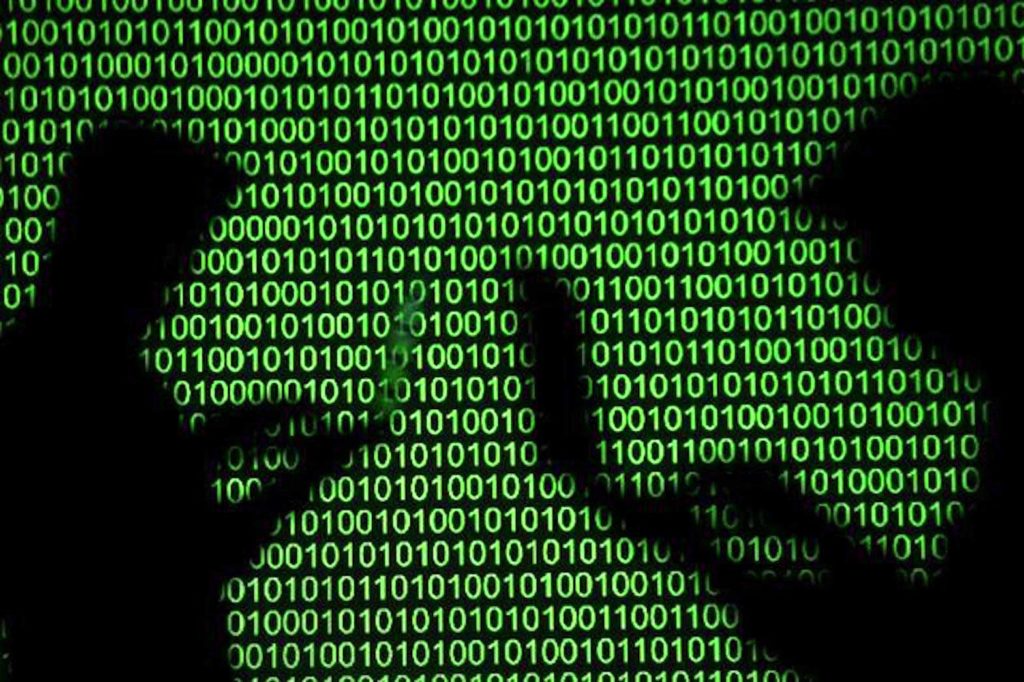 Silhouettes of laptop users are seen next to a screen projection of binary code are seen in this picture illustration taken March 28, 2018. REUTERS/Dado Ruvic/Illustration

WASHINGTON – The White House will ask Big Tech, the finance industry and key infrastructure companies to do more to tackle the growing cybersecurity threat to the U.S. economy in a meeting with the President Joe Biden and members of his cabinet on Wednesday.

“Cybersecurity is a matter of national security. The public and private sectors must meet this moment together, and the American people are counting on us,” a senior administration official told reporters.

Cybersecurity has risen to the top of the agenda for the Biden administration after a series of high-profile attacks on network management company SolarWinds Corp, the Colonial Pipeline company, meat processing company JBS and software firm Kaseya. The attacks hurt the United States far beyond just the companies hacked, affecting fuel and food supplies.

One official said private sector executives were expected to announce commitments across key areas, including technology and staffing.

The meeting comes as Congress weighs legislation concerning data breach notification laws and cybersecurity insurance industry regulation, historically viewed as two of the most consequential policy areas within the field.