Mick Jagger and bandmates Ronnie Wood and Keith Richards have paid tribute to their bandmate Charlie Watts. Watts, the band’s drummer, died on Tuesday at the age of 80.

Charlie Watts passed away on August 24 in a London hospital. It sparks a sad reaction from fans and people in the music industry.

Watts has played for The Rolling Stones band since 1963. He was with the band for more than 50 years alongside Mick Jagger, Richards, and Wood. 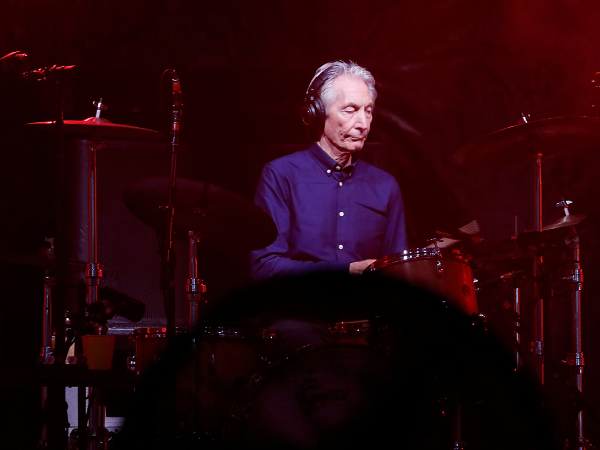 Mourning Mick honored Charlie in an inspiring way. He shared a photo of his friend on Twitter and Instagram as Watts is smiling while seated behind his drum kit. It was posted without any captions.

Richards also posted a snapshot to his social media with a drum kit with a “Closed” sign.

While Wood posted his picture together with Watts, saying: “I love you, my fellow Gemini, I will dearly miss you. You are the best.”

I love you my fellow Gemini ~ I will dearly miss you ~ you are the best🙏❤️☀️ pic.twitter.com/aMYTGWikxB

Fans and fellow musicians are heartbroken.

Fans and followers also pour out their condolences to 78-year-old Mick. Luciana Gimenez, the mother of Mick’s son Lucas, posted, “I am so sad, baby. We will miss him.” One fan replied to Mick’s post, “Argentina is a very sad place today.”

Aerosmith also posted on Twitter, “We are extremely saddened to hear the passing of the legendary Charlie Watts. Our deepest condolences to Charlie’s family and The Rolling Stones.”The rockstar also added that Watts had “given us all so much.”

Rolling Stones announced early this month that Watts wouldn’t be able to join the band’s upcoming North American tour “No Filter.” Watts was going through a medical procedure for his unknown health condition. 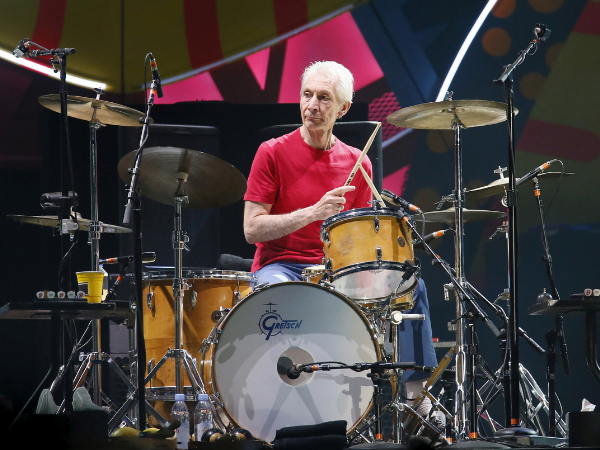 On Tuesday, Watt’s spokesperson told CNN that Watts “passed away peacefully in a London hospital earlier today surrounded by his family.”

In 1962, The Rolling Stones was formed by Brian Jones together with singer Mick Jagger, guitarists Richards and Dick Taylor, and pianist Ian Stewart. At first, Watts turned down the band’s offer. He then joined them and played their first gig in January 1963.

Formerly Louisiana Superdome, the Caesars Superdome in Louisiana displayed The Rolling Stones logo of lips and tongue in commemoration of Watts on Tuesday night.

While the London Underground workers took effort in paying their tribute to Watts with an incredibly moving poem. “Charlie Watts, you are a legend, and we will never forget you. Love is strong for you, and it may shelter you as you get on your cloud and bring rock ’n’ roll to paradise.”

A very sad day. Charlie Watts was the ultimate drummer. The most stylish of men, and such brilliant company. My deepest condolences to Shirley, Seraphina and Charlotte. And of course, The Rolling Stones.

Singer Elton John wrote in a tweet, “ A very sad day. Charlie Watts was the ultimate drummer. The most stylish of men, and such a brilliant company. My deepest condolences to Shirley, Seraphina, and Charlotte. And of course, The Rolling Stones.”

Charlie Watts is survived by Shirley, his wife of more than 50 years, his daughter Seraphina, and his granddaughter Charlotte.