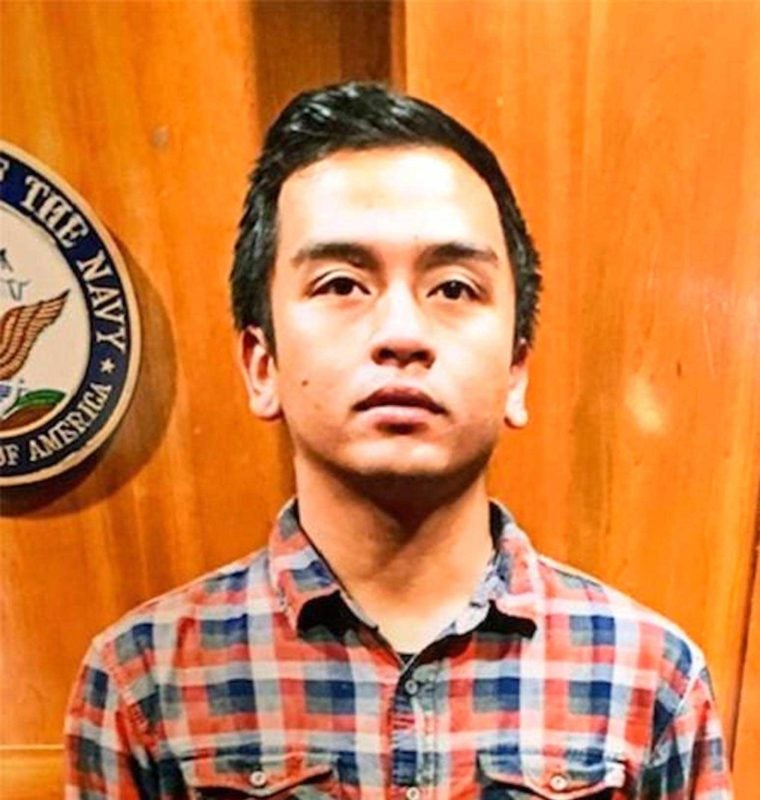 Angelo Quinto was having a mental health crisis when Antioch police officers knelt on his neck for several minutes. He lost consciousness and died a few days later. YOUTUBE

MARTINEZ, California –An inquest jury on Aug. 20 ruled that Fil-Am Angelo Quinto’s death in the hands of police was accidental, after a medical pathologist testified that Quinto died from “excited delirium.”

Quinto’s family and their lawyers called the ruling  “nonsense.”

In December 2020, Quinto family members called Antioch, California police to their  family home as the 30-year-old U.S. Navy veteran was having a mental health crisis.

The family claims that responding officers knelt on Quinto’s neck for more than six minutes while he was handcuffed while pinned face down on the floor. Quinto eventually lost consciousness and died three days later in the hospital.

The Contra Costa County’s coroner’s office says Quinto died by “excited delirium,” and the pathologist stood by the controversial ruling.

“That’s a joke and it was so much of a joke that I laughed and walked out,” said Ben Nisenbaum, an attorney for the Quinto family.

“Excited delirium really was bogus in my point of view. There’s no factual basis to support that,” said Civil Rights Attorney John Burris, who also described the police action as “restrained asphyxiation.”

Burris is representing the Quinto family in a civil lawsuit filed in the U.S. District Court in the Northern District of California against Antioch police. The family is also fighting to reform the Antioch Police Department.

Quinto’s mother and sister are upset that they weren’t called to the stand to testify at the inquest. His stepfather, Robert Collins, said they now hope to find some kind of justice in the civil suit trial over his stepson’s death.