In his final public remarks as governor of New York on Monday, Andrew Cuomo complained about what he called the unfairness of the state investigation that concluded he sexually harassed women who worked for him.

After two women went public with accounts of harassment, Cuomo referred the complaints in March to New York Attorney General Letitia James, as required by law, who appointed two outside lawyers to investigate. Lawmakers in the New York Assembly began an impeachment investigation.

The damning report released on Aug. 3 by James, a fellow Democrat, was the beginning of the end of Cuomo’s decade as governor, a tenure long marked by a bruising, pugnacious approach to dealmaking that left him bereft of allies.

“You know me: I am a fighter, and my instinct is to fight this, because it is unfair and unjust in my mind,” Cuomo said in pre-recorded remarks aired at noon on Monday. But he had decided not to, he said, because “prolonging this situation could only cause governmental paralysis.” 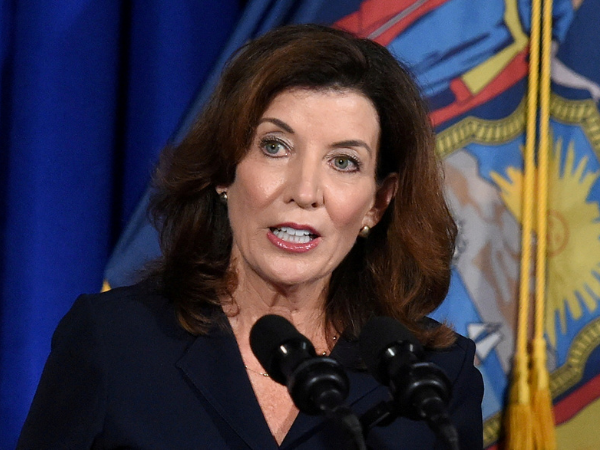 Hochul, 62, is due to be sworn in at the State Capitol in Albany at 12:01 a.m., and has promised a change in style, saying no one would ever accuse her, as the attorney general did Cuomo, of creating “a toxic work environment.”

For years, Cuomo, 63, had dreamed of besting the record of his late father, Mario Cuomo, who completed three consecutive four-year terms as New York’s governor. He had raised millions to seek a fourth term in next year’s election. What he will do instead is unclear.

His most senior aide, Melissa DeRosa, said in a statement that Cuomo would spend his newfound leisure time with his family and that he “has a lot of fishing to catch up on.” 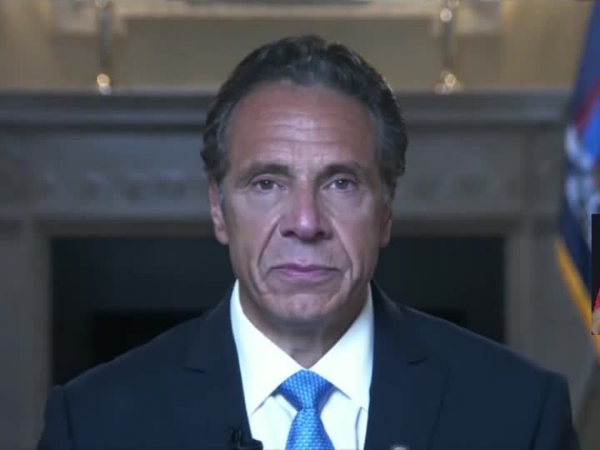 Cuomo has “no interest in running for office again,” she said.

There are still ongoing investigations. James is investigating whether Cuomo improperly used state resources to secure then-scarce coronavirus tests for family members and wealthy friends and to write a book last year about the COVID-19 crisis in New York.

Cuomo received a $5.1 million advance as his daily briefings on the pandemic became popular nationally, but his publisher has since said it will no longer promote the book.

Although they no longer plan to impeach Cuomo now that he is leaving office, lawmakers in the state Assembly said they would still publish a report once they conclude their investigation.

The lawmakers have also investigated why the Cuomo administration withheld data showing the true extent of nursing home deaths from COVID-19, a matter also being examined by federal prosecutors.

At least five state prosecutors have requested information from James, whose report concluded that Cuomo broke federal and state laws by kissing, groping or making unwelcome sexual remarks to at least 11 women, and by retaliating against at least one woman who complained by leaking her private records to the press.

Cuomo has at times expressed regret for making young women uncomfortable, attributing it to a generational difference and to an affectionate Italian-American upbringing. But he has denied criminal wrongdoing, and his aides and private attorney have sought to paint at least some of the women as untrustworthy.

In his 15-minute address, Cuomo said some of his proudest moments included signing same-sex marriage and a $15 minimum wage into law.

“We didn’t get everything done that we wanted, or even everything we should have done, and we didn’t always get it quite right,” he said. “But I want you to know, from the bottom of my heart, and every day, I worked my hardest.”