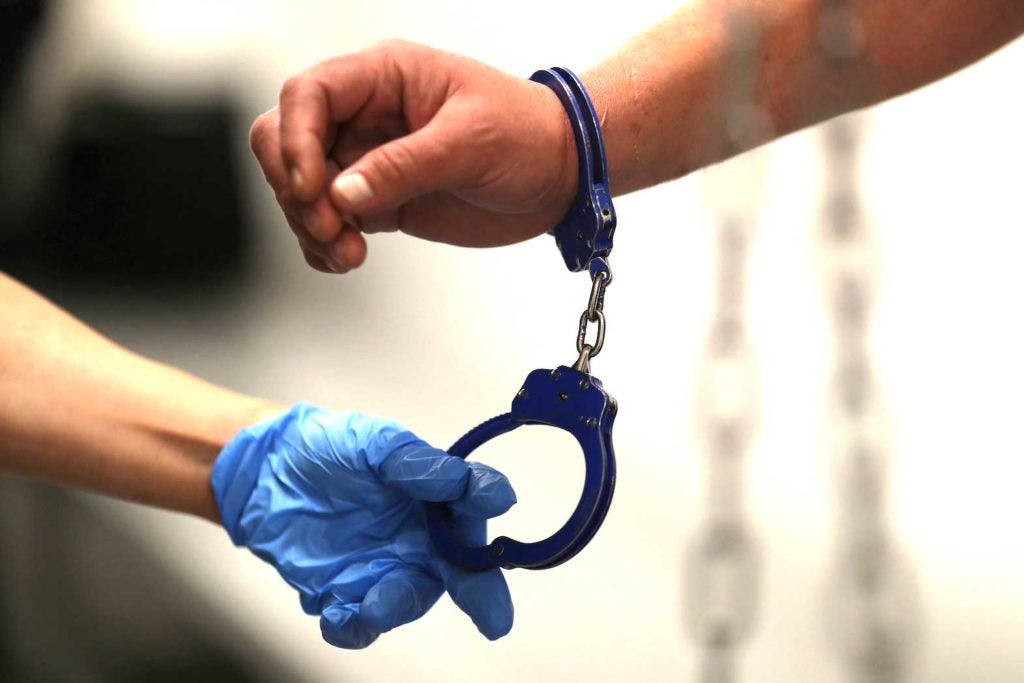 A federal judge on Thursday blocked President Joe Biden’s administration from enforcing its guidance limiting who can be arrested and deported by U.S. immigration agents, siding with two Republican-led states – Texas and Louisiana – that had challenged it.

U.S. District Judge Drew Tipton, in Corpus Christi, Texas, ruled that the February guidance from the U.S. Immigration and Customs Enforcement (ICE) agency violated a federal law requiring that the government “shall detain” people who commit certain crimes or are otherwise deemed eligible for deportation.

“Put simply, the Government has instructed federal officials that ‘shall detain’ certain aliens means ‘may detain’ when it unambiguously means must detain,” Tipton wrote.

ICE did not immediately respond to a request for comment.

Biden, a Democrat, has sought to roll back some of the hardline immigration policies of his Republican predecessor Donald Trump.

The Biden administration guidelines unveiled in February, the month after Biden took office, instruct agents to focus on immigrants deemed national security and public safety threats and those who entered the United States after Nov. 1, 2020.

Under the guidelines, agents must seek pre-approval from a senior manager if they want to arrest someone who does not fall into one of those categories.

Trump had allowed ICE agents to pursue low-level offenders and non-criminals, as well as people with long ties to the United States.

The Republican attorneys general of Texas and Louisiana in an April lawsuit said dozens of convicted criminals had been released into their communities as a result of the Biden administration’s guidance, placing burdens on local law enforcement and social service programs.

The judge’s ruling blocked ICE from enforcing the guidance pending the outcome of the lawsuit.

Tipton, a Trump judicial appointee, in January blocked https://www.reuters.com/article/us-usa-biden-immigration-texas/u-s-judge-blocks-deportation-freeze-in-swift-setback-for-biden-idUSKBN29V2CU the Biden administration’s 100-day moratorium on deportations. In a decision last week, Tipton also ordered the administration to reinstate a Trump-era policy requiring that asylum applicants be sent to Mexico to await legal proceedings.