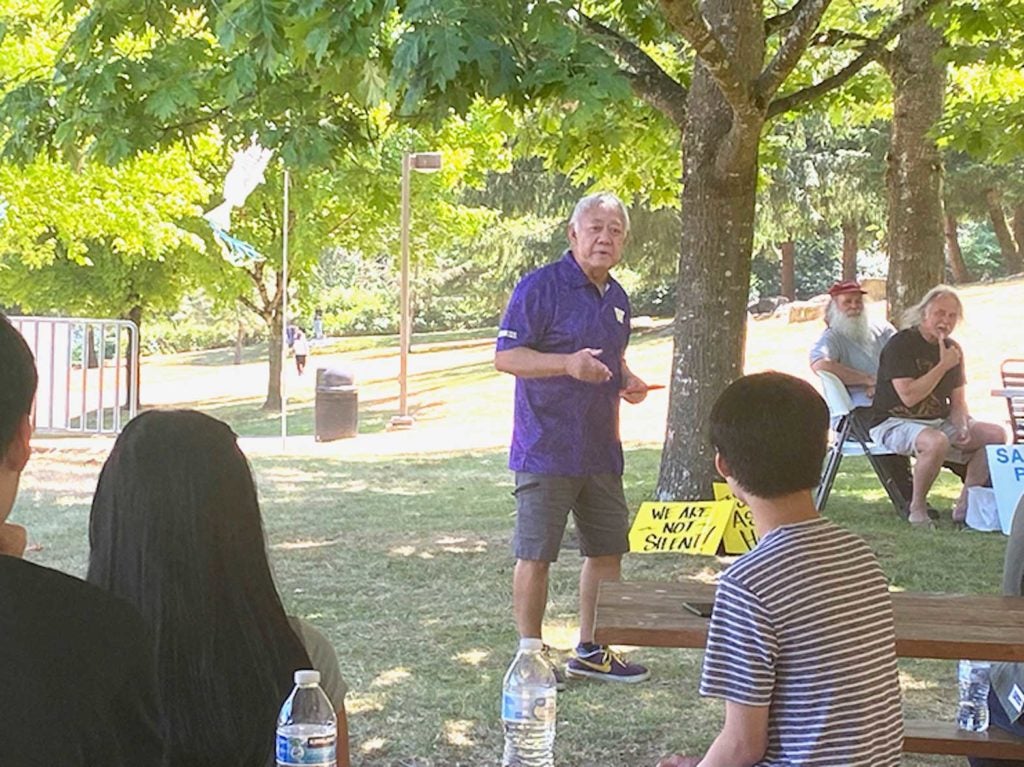 Frank Irigon at Lake Boren Park in Newcastle, speaking at an AAPI Against Hate Rally. CONTRIBUTED

Irigon says he is running to bring fiscal responsibility and transparency to city government, criticizing current city manager Rob Wyman, who has served for almost 11 years, and staff for allegedly wrong priorities.

Irigon cited a referendum last year during the COVID pandemic, which called for a 3% utility tax to fund services such as police and fire. The proposal’s critics said it was unfair at a time when the COVID-19 pandemic had caused severe job loss and financial difficulties.

During a recent Zoom meeting, he warned officials who belittled utility tax opponents, “We’re going to vote against you in November,” according to the International Examiner. 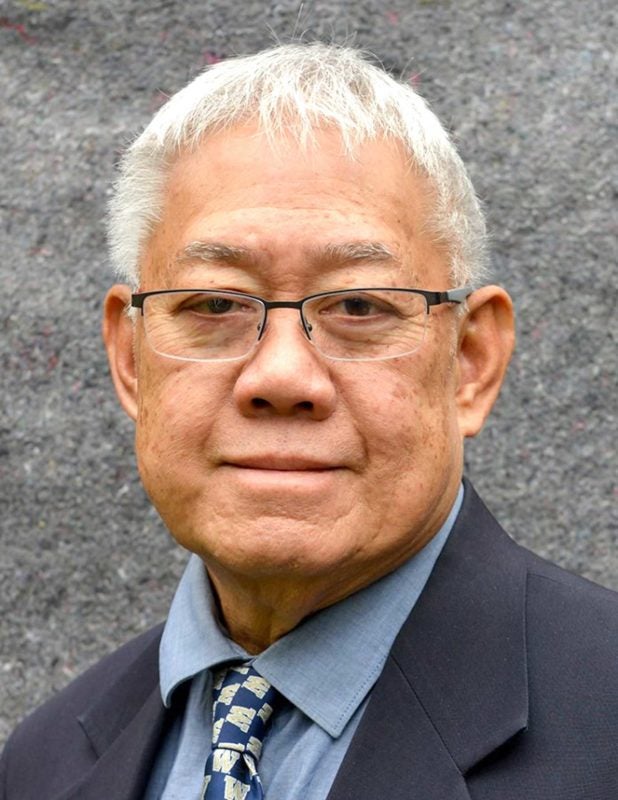 A resident of Newcastle for 35 years, Irigon is making his second city council run after a 2011 campaign.

Irigon immigrated with his family from the Philippines as a child. After serving in the U.S. Army for three years, he obtained both bachelor’s and master’s degrees in social work from the University of Washington. He was an activist for campus equity and became the first Filipino American to serve on the Associated Students of UW.

In 2017, Irigon was awarded the Martin Luther King Jr, Medal of Distinguished Service for his longtime activism and services to improve the lives of King County residents.

Newcastle’s population of roughly 13,000 is made up of 34% Asian-American residents, making it the third largest Asian population of a Washington city, according to the International Examiner.