‘Imelda’s Secret’ author to read and sign books in Virginia

‘Imelda’s Secret’ author to read and sign books in Virginia 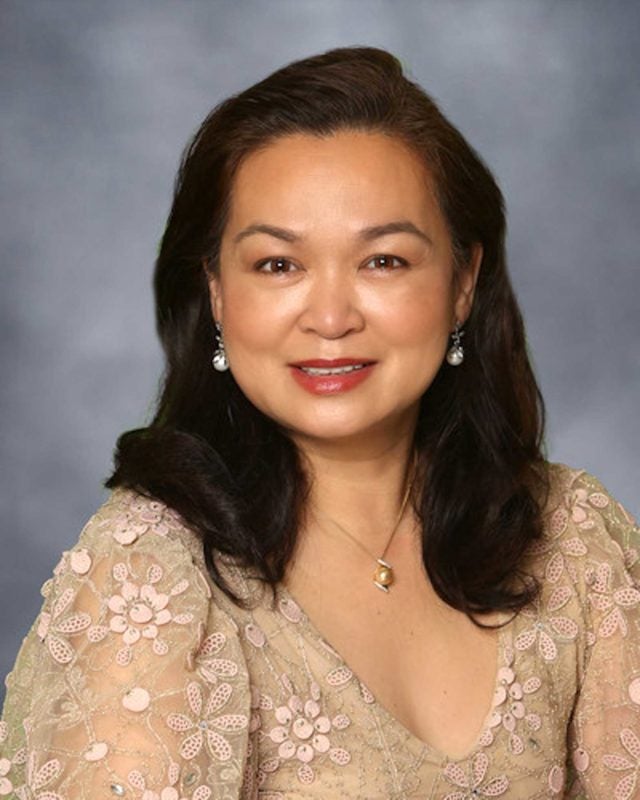 Gino was invited Dr. Allan and Edwina Bergano and other community leaders to the event sponsored by EnJewel, a 501(c) 3 anti-human trafficking organization led by Naomi V.  Estaris, a local entrepreneur, community leader and philanthropist.

Gino wrote Imelda’s Secret to draw more attention to the plight of Filipina “comfort women” during a dark time in history and to remind readers that sexual slavery is an issue that continues to exist.

An estimated 400,000 women abducted from several countries, including China, the Philippines, Korea, Malaysia, Indonesia, and Hong Kong were forced into sexual slavery by Japanese military personnel during World War II. Euphemistically referred to as “comfort women,” they suffered abuse and many often died from their injuries.

The fictional story of Imelda and Gloria, two comfort women from an affluent family, illustrates the emotional trauma from serving as sexual slaves for the occupying Japanese forces during World War II. The book hopoes to bring awareness to the struggle of the last remaining survivors in gaining recognition for their suffering and an official apology from the Japanese government.

“The stories of comfort women have been swept under the rug for far too long. To think for even a moment that a human being can be reduced to being thought of as ‘military supply’ for countless soldiers and have their dignity, fundamental rights to life, freedom, health, and peace of mind forcibly taken from them is to imagine the unimaginable of all nightmares,” said Gino.

Gino was compelled by stories told to her by family and friends who lived through the atrocities of World War II. The Philippine-born Gino was exposed to myriad stories about the Japanese occupation of the country. 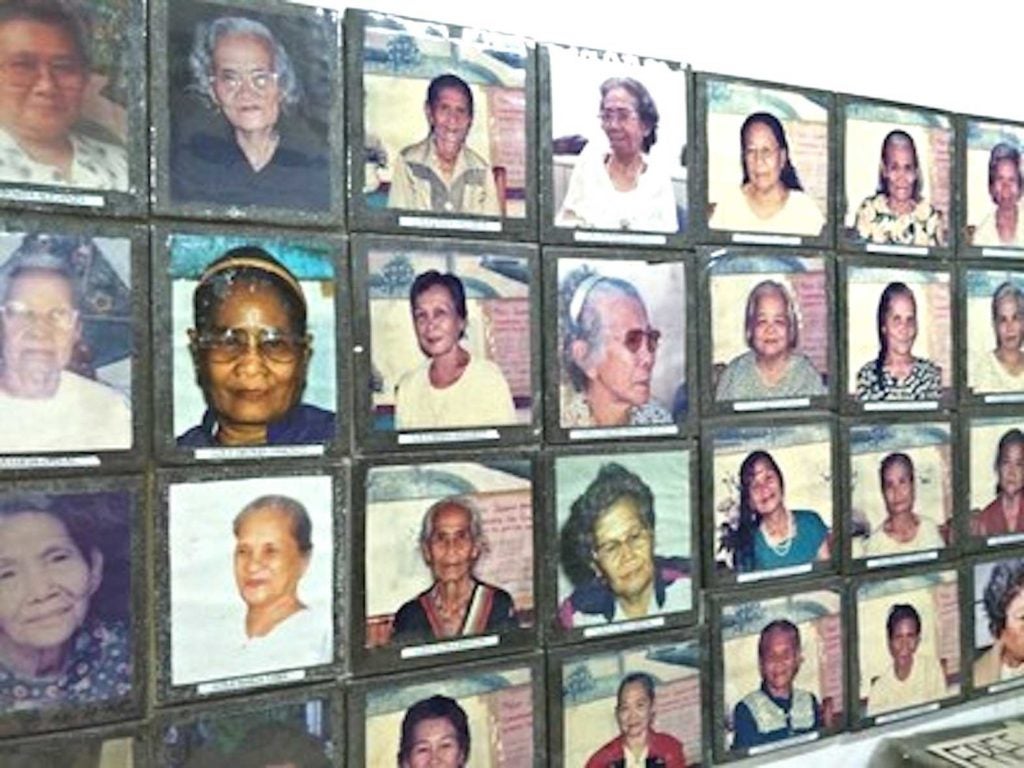 Her time at the University of the Philippines, the premier institution of higher learning in the Philippines, and the fight for social change in the ‘80sthat empowered Gino to advocate for the rights and liberation of women. As the president of the University of the Philippines Alumni Association of San Francisco and Rotary Club of Daly City Colma Evening, Gino continues to serve her community while running her own business, My Favorite Bite, as a cake artist with notable clients like Willie Mays and Lizzo.

Imelda’s Secret is available as an e-book on Amazon Kindle and in paperback at Barnes and Noble, Amazon, Target, BookDepository.com, Philippine Expression Bookshop and at Imelda’s Secret website. Autographed copies are available from the book’s website.