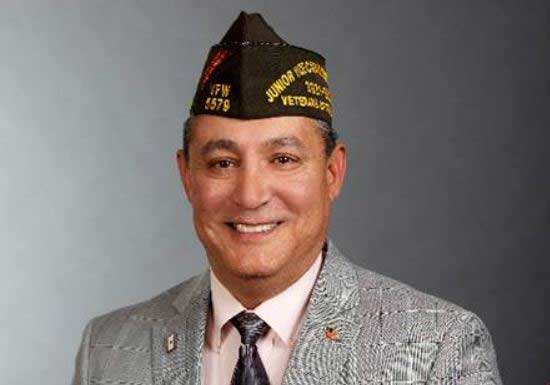 KANSAS CITY, Missouri – Filipino Americans attending the 122nd Veterans of Foreign Wars of the U.S. (VFW) National Convention were all smiles on Aug. 3 because the organization elected Filipino American Duane Sarmiento its new Junior Vice Commander (second in line) and unanimously passed a resolution urging the US Navy to name a combatant ship after Medal of Honor winner Telesforo Trinidad, a heroic U.S. Navy fireman.

“I am extremely humbled by the moment. I have spent most of my life in service to my country – in the U.S. Navy, as a police officer and through the Veterans of Foreign Wars. The gravity of being the first Filipino-American elected to the high office of Jr. Vice Commander-in-Chief in the VFW reinforces my resolve to represent and serve all VFW members regardless of race or ethnicity.

He received the Navy Achievement Medal, Navy Combat Action Ribbon, Navy Good Conduct Medal, the Southwest Asia Service Medal with three campaign stars, the Saudi Arabian Medal for the Liberation of Kuwait, Kuwait Medal for the Liberation of Kuwait and numerous other medals and ribbons. In 2003, he earned the title of the Naval Reserve Center Sailor of the Year at Fort Dix. 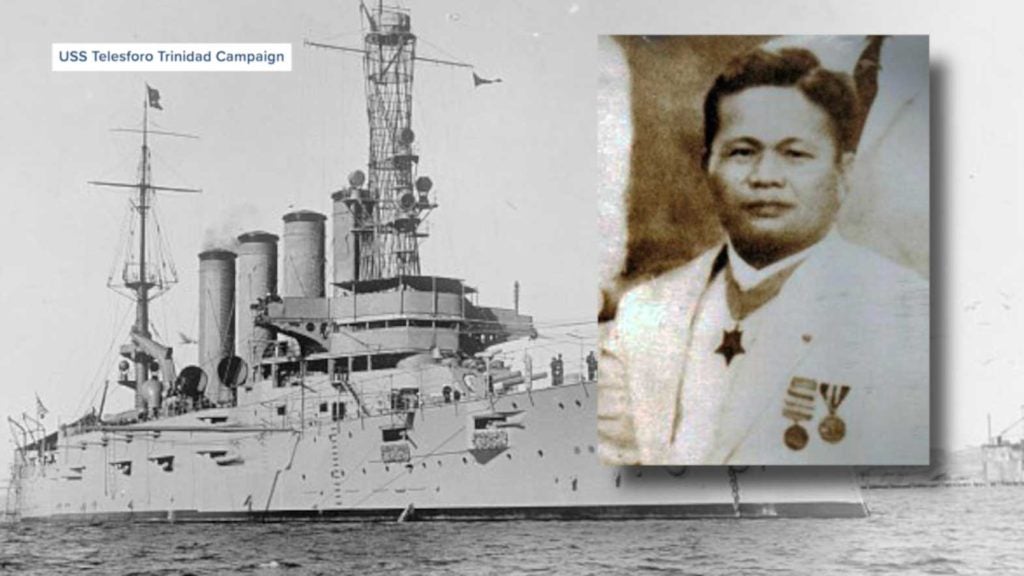 Other Fil-Am-originated resolutions approved by the VFW included #632, which urges the American Battle Monuments Commission to include the Camp John Hay Cemetery #1 and 2 in Baguio with the http://www.ABMC.gov/Clark, and #639 which urges the Veterans Affairs to translate information to Tagalog and other threshold languages.