Is Cursive Writing Gone Forever? | Everything to Know

For centuries, cursive writing was not only a writing style but a cultural and societal symbol. It is a deeply effective practice that was taught in almost every school worldwide. However, like many ancient practices, it slowly declined throughout the years. There are long-term implications to this, especially in the cultural sense.

Schools have started removing cursive writing from their curriculums since the early 2010s, and there are current generations who can’t write or read in handwritten cursive.

Despite digital devices increasingly replacing traditional handwriting, more studies and research need to be done to prove if one is more beneficial than the other. Read below about the history and eventual decline of cursive writing as a writing style and educational tool. 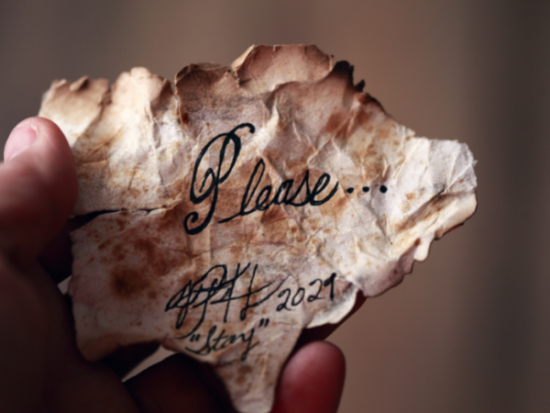 No one can attribute cursive writing to a single effort. Throughout history, it evolved so much that what is now known as cursive is of accreditation as a collective effort.

It goes back far into history, dating to the Roman Empire when the written language was first developed. Cursive letters were and still are mostly of use for handwriting.

Many types of cursive writing evolved from medieval times to the Renaissance, where the Carolingian script was revived from the 8th Century.

It was the first cursive style that was of standardization. How cursive is written now is from the Copperplate style, by calligrapher Timothy Matlack for Thomas Jefferson’s speech on the Declaration of Independence.

Why cursive handwriting is no longer popular in schools 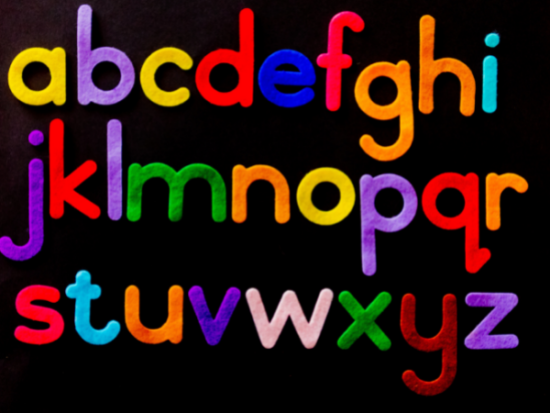 Cursive writing has been in the school teachings for decades in schools worldwide. It was, and in some parts of the world, still is a tool for learning. It requires both motor and perceptual skills that, according to studies, help the brain retain information better when compared to writing in block letters.

Thus, cursive writing has been taught in many schools for decades as a requirement. It may take years for children to master it, but they would be fluent in reading and writing cursive by then.

The rise of the digital age

With the rise of technology and the digital age, writing by hand has pretty much dipped to an impossible decline. Today, most adults and schools write using a keyboard, whether a physical one or a touch screen.

The amount of writing by hand has been greatly reduced. Writing skills have somewhat declined because the younger generations are more inclined to type rather than write.

According to leading writers and linguists of the English language arts standards, there is a short, precise answer to why learning cursive in schools declined.

Learning to use technology became a priority for most curricula. Instead of writing exercises, young students had computer classes. Learning cursive takes time and practice, which couldn’t be available at times by both teacher and students.

Many educators found that teaching cursive meant having the patience to teach young, often irritable, and short attention span kids. It isn’t easy teaching them how to read and write in block letters, but adding cursive writing into the mix can make things difficult for your local elementary school teacher.

As a result, their feedback of cursive writing being irrelevant in the age of technology was taken into account by the people behind the language standards.

Who was the last generation to use cursive writing? 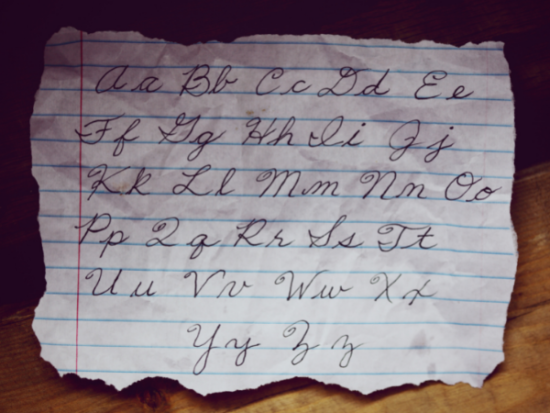 No matter your age, you might be inclined to agree that people from the ages of six to sixty know how to use a keyboard for social media and other purposes. But if you ask a high schooler to write in cursive, you might not get the response you’ll be expecting.

According to research, the Common Core standard started the end of cursive writing in 2010. School curricula of public elementary schools were to drop cursive writing as a requirement.

However, this doesn’t necessarily mean that cursive writing has been completely out of school. About two dozen states have reintroduced the practice since then, and many countries continue to teach them to young students to this day. Not to worry too much, writing letters by hand is still a viable practice shortly. Plus, writing is still a basic form of communication for millions of people.

Was cursive writing too difficult as an educational tool? 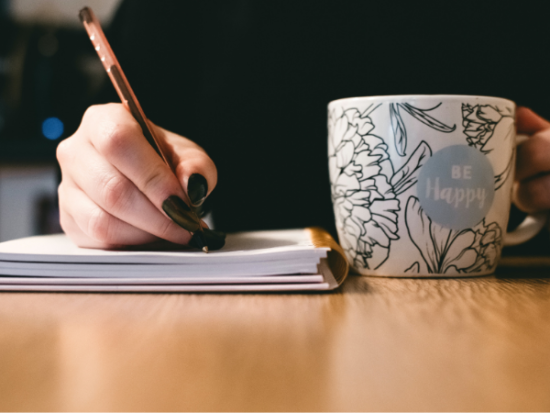 Several studies support the benefits of learning when taking notes by hand. According to experts, writing, especially in cursive or longhand, helps you retain information better even without re-studying your notes.

Some people have found this true, while others still prefer the digital alternative of simply typing down notes. Admittedly, learning cursive in schools took a lot of time and effort, both from teachers and students.

Cursive writing was taught early, beginning from the first to third grade, depending on the state or country. This meant teachers were to take extra time to teach children how to write in long, curving lines that connected their alphabets.

With the extra time for cursive learning, less time would be learning other subjects. Some educators found this troublesome and unnecessary.

Types of Management Styles that Seem to Work

Cursive writing has indeed seen a steep decline in schools. It isn’t a requirement for many children to learn them before they can graduate from elementary school.

Unlike the older generation, who mostly learned how to write and read in cursive, the newer ones are more adept at typing than writing. Does this ultimately affect how they perform in school? Does it impact their ability to remember information or how they process it?

There isn’t enough study to prove or disprove this. There are contradictory results that state some children retain information better when typing while others while writing. As for its cultural impact, cursive is not a writing style specific to the English language.

There are many other languages in the world that use their version of cursive. As long as those writing styles are of preservation, the culture and history of cursive writing are safe and sound.