As Delta spreads, some travelers double up on COVID-19 vaccine in U.S.

As Delta spreads, some travelers double up on COVID-19 vaccine in U.S. 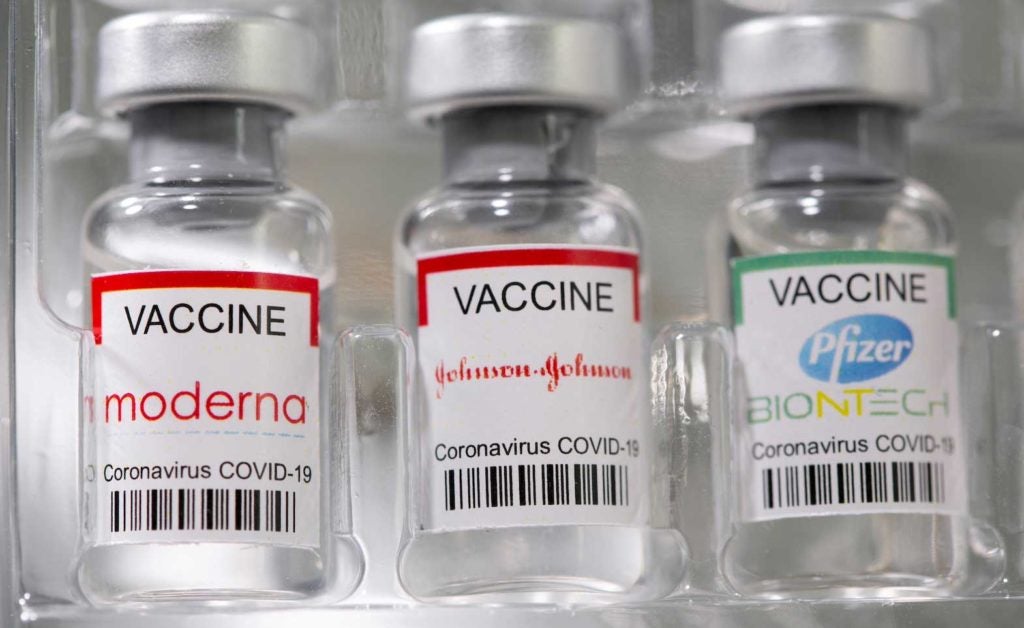 WASHINGTON – Alison Toni felt lucky to get Sinovac’s COVID-19 vaccine in Chile earlier this year. A month later, she was in Minnesota getting vaccinated again.

Toni, an American living in Chile, was visiting her parents in Minneapolis in April when she got her first Pfizer shot at a CVS pharmacy. She traveled back for the second dose in June. She did not disclose being previously vaccinated.

“They didn’t ask, and I didn’t tell,” said Toni, 55. She took that step after reading that China’s Sinovac vaccine had a lower efficacy than the Pfizer Inc shot, developed with German partner BioNTech, and the Moderna Inc shot, both widely available in the United States. She also consulted with her doctor beforehand.

Toni is among the group of people coming from abroad who have been vaccinated a second time, or plan to do so, in the United States.

Their reasons range from concerns that the vaccines immediately available to them were not effective enough, fears that they require extra protection against the fast-spreading Delta variant, or a need to meet specific requirements for work or travel. Some are seeking medical advice, others are relying on their own research.

A few countries are also beginning to offer a third booster dose to their citizens based on evidence that the initial protection from vaccines wanes over time, or that an extra shot may help prevent infection against Delta, particularly for older people or those with weak immune systems.

Public health officials have not determined if booster doses are needed for the general population, and there is not yet much data on the relative risks and benefits of complete revaccination.

The World Health Organization (WHO) has urged countries to hold off on boosters while many people worldwide wait to receive their first doses.

“Everyone was also talking about the need to have a booster, so I decided to have it.”

‘PROCESS NEEDS TO BE FIXED’

The U.S. Food and Drug Administration (FDA) last week authorized a third vaccine dose for immunocompromised people. Government health officials have estimated that would apply to less than 3% of the adult U.S. population, but have said that eventually, boosters may be required more broadly.

In the meantime, a surplus of vaccines in the United States, along with a decentralized healthcare system, has made it easier for people to show up at pharmacies and vaccination centers for extra doses. The U.S. Centers for Disease Control and Prevention estimates that over 1.2 million Americans have already received at least one extra dose following their initial inoculation.

When asked about travelers doubling up on vaccines, Moderna told Reuters its vaccine is not authorized for this purpose and J&J directed Reuters to the FDA and CDC. Pfizer did not immediately respond to a request for comment.

Graduate student Jing Wu, 22, said he had no choice. Wu received the Sinovac vaccine in December while in China before moving to the United States to attend Princeton University.

He heard Princeton was planning to require proof of an FDA-approved vaccine. The university’s health service urged him to get vaccinated again and said it would be safe.

He was not reassured.

“I was nervous and stressed about it, but in April I got vaccinated (again),” he said, this time with the Johnson & Johnson shot.

Princeton announced the policy on April 20 but later decided to accept any WHO-approved vaccine, including Sinovac. The university’s health website still states that “there is no known harm from taking additional” vaccines.

The university did not respond to requests for comment.

“If I knew back then the Chinese vaccine would be enough, I wouldn’t have done it,” Wu said.

The United States is developing a plan https://www.reuters.com/world/us/exclusive-us-developing-plan-require-foreign-visitors-be-vaccinated-official-2021-08-04 to require nearly all foreign visitors be fully vaccinated, potentially creating similar issues for many people inoculated with vaccines not approved by the FDA.

Britain and the European Union’s lists of approved vaccines do not include shots made in Russia or China, which have been used in many countries.

Governments should standardize their definition of fully vaccinated to include shots that may not be approved in their countries, but which are still effective, said Dr Amesh Adalja, senior scholar at the Johns Hopkins Center for Health Security.

“This whole process needs to be fixed, otherwise, as we get more vaccines and more people traveling, this will only happen more,” Adalja said.